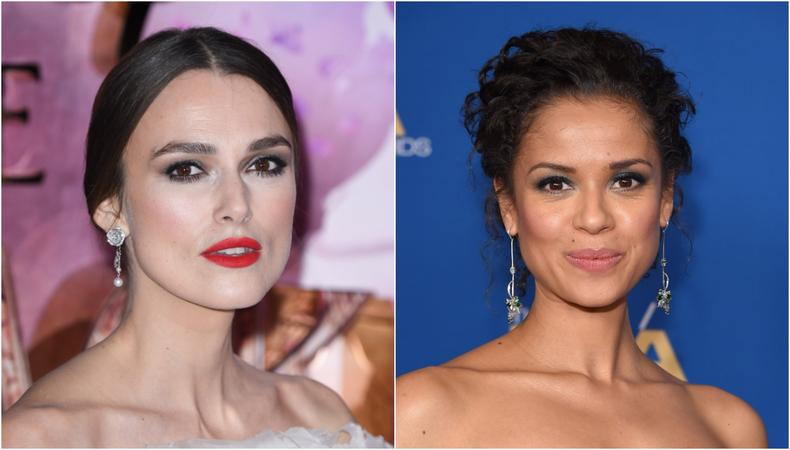 “Misbehaviour”
As we mentioned yesterday, the upcoming dramedy “Misbehaviour” has added Greg Kinnear, Lesley Manville, Keeley Hawes, Rhys Ifans, and Phyllis Logan to its star-studded cast. The film, which is based on the true story of the 1970 Miss World contest and its disruption by the newly founded Women’s Liberation Movement, stars Keira Knightley, Gugu Mbatha-Raw, and Jessie Buckley. With the casting announcement, the feature has begun filming in London, though no exact location has been revealed. Shaheen Baig is the casting director on the flick, which will be directed by Philippa Lowthorpe.