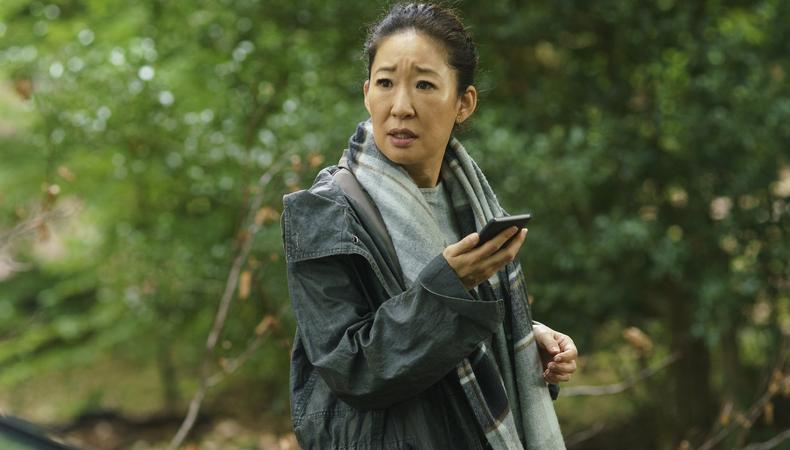 “Killing Eve”
Keep a close watch because Eve and Villanelle are coming back soon! The BBC confirmed yesterday that the acclaimed series “Killing Eve” will air its next installment on BBC One in 2019. And if you’re in London, you may have caught wind of this news a little early because the season has already begun filming. Fans on social media have posted photos and videos of stars Sandra Oh and Jodie Comer around the city, including in Russell Square. The series has already done some filming in Amsterdam and Paris but seems to be situated in London at the moment. “Killing Eve,” which earned Oh an Emmy nomination (and a spot in the history books as the first Asian woman to be nominated in the leading actress in a drama category), is cast by CDs Suzanne Crowley and Gilly Poole. So, while you wait for the new season, keep an eye out on casting notices for background roles throughout the U.K. and Europe. And get your Villanelle fix by checking out our cover story with Comer!