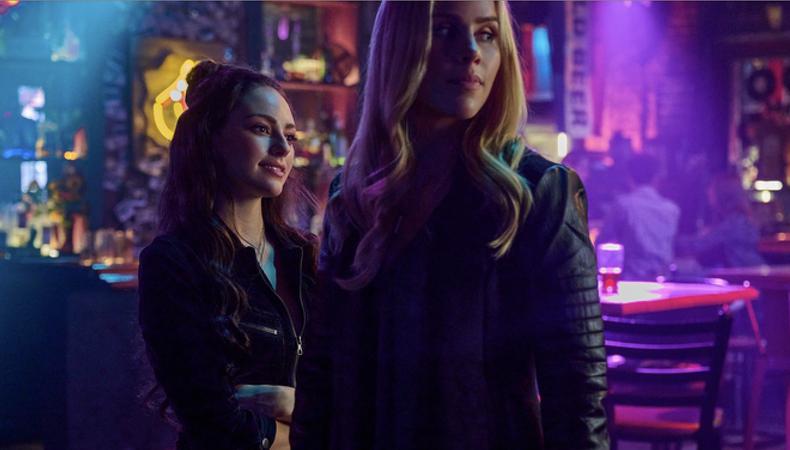 The countdown is on until the end of 2021—so don’t let the final month pass you by without chasing one of today’s top gigs! The CW series “Legacies” is now seeking background actors and stunt performers for a carnival scene in the series. Plus, a feature dramedy, a Starz series, and a short film are casting now.

The CW series “Legacies” is seeking talent, aged 18 and older, for background roles in a carnival scene, including real jugglers, stilt walkers, fire performers, and more. Filming will take place on Dec. 9–13 in Conyers, Georgia. Pay is $88 for eight hours of work for general background roles and $500–$1056 per eight hours of work for stunt performers.

Casting is underway for “Molar,” a dramedy following Malcolm Cul-de-sac, an ex-rockstar-turned-vagabond living on the streets of Los Angeles who injures his tooth after being forcibly kicked out of an abandoned apartment and goes on a surreal journey to fix it. Talent, aged 8–75, is wanted for a variety of roles, including the starring role of Malcolm. Additionally, the production is hiring a director of photography and line producer. Rehearsals will take place on Jan. 10–28, followed by filming on Feb. 1–March 15 in L.A. Pay is $100–$150 per day.

Roman Candle Casting is seeking talent, aged 18 and older, to portray street pedestrians in background roles in a Starz series. Plus, the project is seeking two real Black couples (one heterosexual and one lesbian), aged 18–45. Filming will take place on Dec. 3 or Dec. 6 in New York City. Pay is $165 for 10 hours of work for the street pedestrian roles and $1000 per day per person for the couple.

Three Degrees Off Center Productions is casting the short film “Quarantine Leap.” A female actor, age 18–45, is wanted to play one of the forms of The Leaper, a person who swaps bodies every 24 hours. Applications must be received by Dec. 17. Talent will work during the month of January in the U.K., exact locations TBD. Pay is TBD (undisclosed by the production).