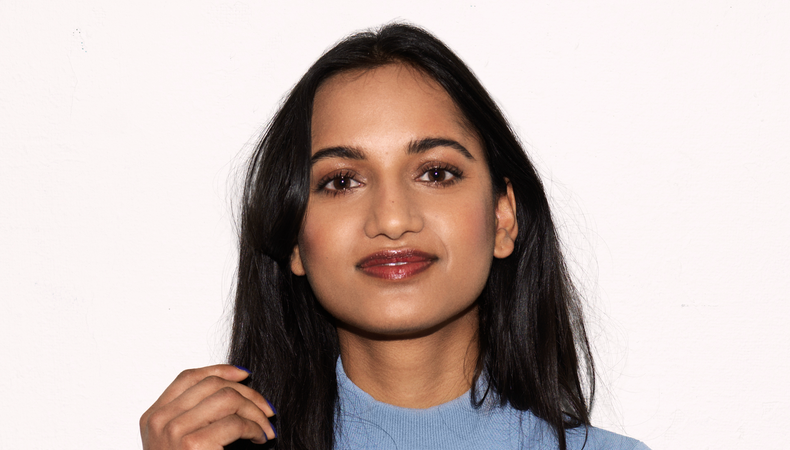 The following Career Dispatch essay was written by Amita Suman, who stars as Inej Ghafa on Netflix’s Shadow and Bone.

I formally began my acting journey when I landed a place at drama school and could afford to go thanks to a government grant and DaDA [Dance and Drama Award] – a scholarship in the UK for actors. Plenty of talented actors are legendary without attending drama school but I felt it was an excellent place to begin my introduction into the arts.

I was born in Nepal and grew up in a clay house in a small village. My days were filled with adventures, out looking for fresh mangoes, being chased by cows, eagles, and finding king cobras chilling out in our roofs made of hay. We used open fires to cook and horses for transport.

One of my biggest struggles was learning to read, write, and speak basic English within four months of arriving in the UK. I felt I climbed Mount Everest to fully understand scripts and texts. I was at the peak with Shakespeare, but I fell hard in love with his work. My performance of Lavinia from one of my favourite plays, Titus Andronicus, astonishingly received praise.

“I asked myself: ‘How can I ever grow as an actor if I don’t face and embrace the challenges in this career?’ ”

I would have utterly embarrassed myself had I not fully committed to the poetic language (before Lavina’s tongue was chopped off) and to the character, despite how insecure and unable I felt. I asked myself: “How can I ever grow as an actor if I don’t face and embrace the challenges in this career?” At times, my classmates and I were handed the same scenes and characters. My peers, each without fear, shared their version and interpretations on stage.

Wanting to fit in and lacking confidence, I copied them, severing my potential to learn and grow. It takes time to nurture your confidence, especially when your differences and experiences decorate your rendition of the roles you play. Every character is what you make it and that is the reason why you get the part. So, my advice to you is to celebrate your uniqueness because there is no one like you and that is your power.

I’m very grateful my step-mum pushed me to never give up on my love to perform – especially when others doubted I would ever work. They told me that it’s mainly white people in the industry, that there are no roles for someone like me. If there was work for brown actors, it was the stereotypical roles of playing a terrorist, or an Indian forced into marriage.

But rest assured – the industry is changing. It still has a long way to go but diversity is showing its power in all forms of art.

“Rest assured – the industry is changing. It still has a long way to go but diversity is showing its power in all forms of art.”

So, ask yourself: “Why you want to be an actor, and what kind of an actor you want to be?” Do not restrict your horizon as I did. I never thought I’d star in an epic fantasy show playing an assassin on the world’s biggest streaming platform, yet here I am. Be kind, open, and never give up, because that opportunity you’re dreaming of might come tomorrow. In the meantime, fill your life with experiences and keep practising your craft.

Shadow and Bone is available to stream on Netflix now. 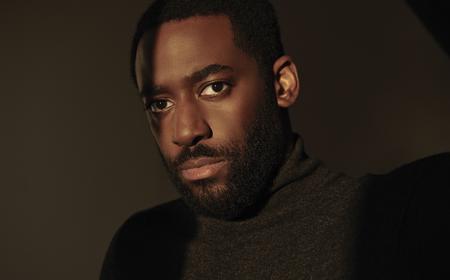 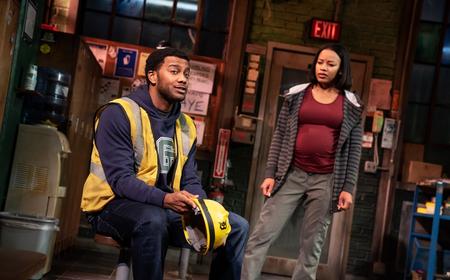 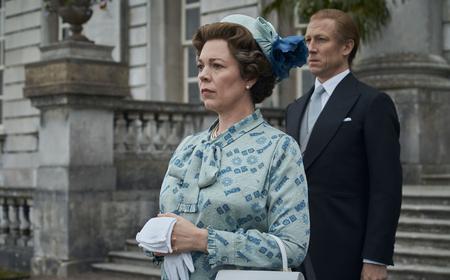 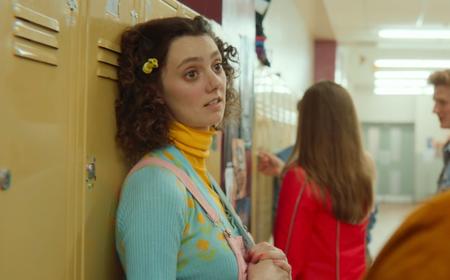