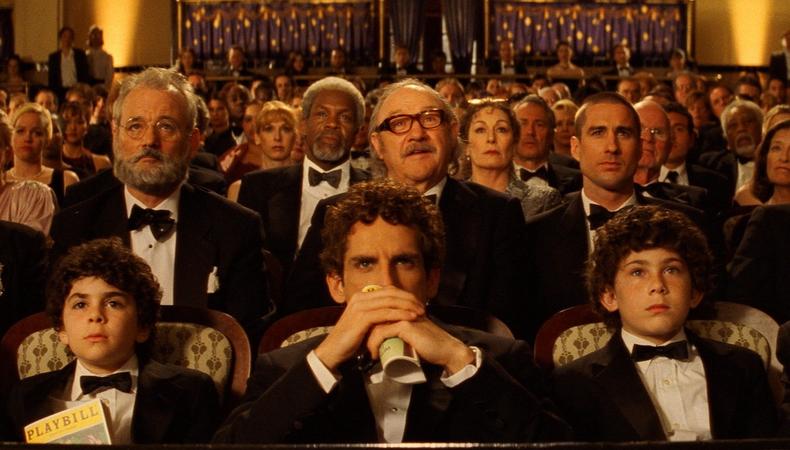 We’re two weeks in, and how is 2020 treating you so far? Kept those resolutions? Is January still as dry as it started or has it become a little moist? However the year is panning out, it’s important to kick back once in a while. Here are a few suggestions for doing just that…

What-a-lotta-Wes
As an actor, it’s probably one of your aspirations to find a director who really gets you and understands how to harness your talents. Actors like Bill Murray, Owen Wilson, and Tilda Swinton have found just that in director Wes Anderson. Why not discover what they see in him in the Prince Charles’ all night movie marathon of his work on January 25. Four films for £20 – brilliant! (£20)

Chat cinema, drink booze!
Drinking, films, and chat with passionate people – sounds good, right? On the evening of 30 January, the BFI Network team will be presenting a programme of short films they’re loving right now. Then there will be drinks, some filmmaker discussion and serious but well-oiled industry networking. (£8)

Mocktails and mischief
If booze is not your bag – or perhaps if you’re taking part in Dry January – then the Mindful Drinking Festival on 18–19 January might be for you. A celebration of non-alcoholic drinks in the midst of boozy Britain, there will be talks, cocktail masterclasses, and plenty of traders offering their delicious adult wares. (Free)

Ping a Pac-Man
Give your overworked thumbs a rest at the Actual Reality Arcade, a real-life, life-sized video arcade. If you’ve ever dreamt of building a full-size Tetris wall or meeting a real Pac-Man then this interactive arcade/artwork inspired by 10 classic arcade games is for you. It takes over a former Royal Mail delivery office in Nine Elms until January 26. (Free)

Be a culture vulture
Maybe you’ll be spending January 31 dancing in the streets on the day of the UK’s withdrawal from the EU, but if not you could indulge in a little culture. That evening, the V&A are holding a Friday Late called In The Palm of Your Hand covering subjects such as prosthetic hand design and smartphone withdrawal. Plus, the Tate Modern is celebrating photographer Dora Maar – or you could just stay home and drink French wine. Your choice! (Free)