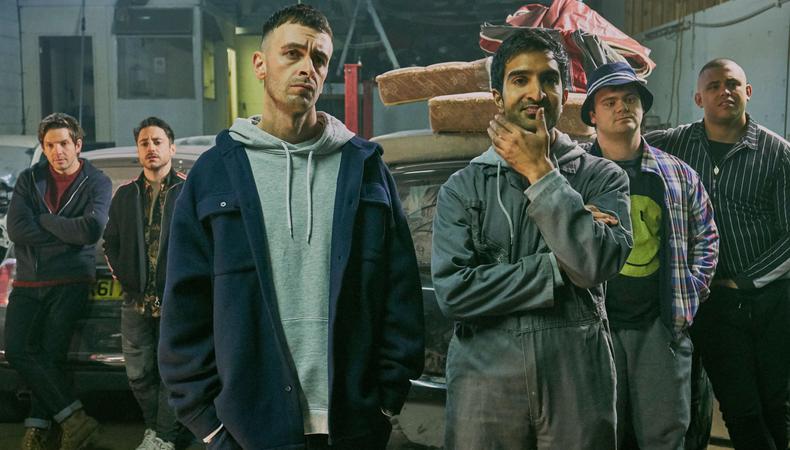 Photo Source: Sky One. Pictured – the cast of Brassic

There’s plenty to take from our chat with Manchester-based agents Nicola Bolton and Bryony Pulizzi, especially if you’re one of the many people thinking of making your acting career work outside of London. Here are some of the top takeaways:

On what an agent expects of an actor
Nicola: “I was an actor, I know what it feels like to prep, go for auditions and to get rejection as well as what it feels like to get the jobs. I know how much work you need to put in. And as an agent, that’s what I look for. You have to be proactive, you have to be hungry for it. It’s also important you have a good mental attitude about it. I need to see you can go for an audition, do as good a job as you can and then move on to the next thing. Knowing what’s going on in the industry, researching who’s doing what and being on top of your game, it’s a job in itself. But you need to do it. And ultimately, it’s the actor’s career, not mine. Agents are there to facilitate, help, and guide as much as we can but you have to put in a significant amount of work.”

On treating self-tapes as an audition
Nicola: “When I send a self-tape to an actor, I always say: ‘Please follow the instructions.’ The amount of tapes I get back and they’re not what’s been asked for. For whatever reason, casting directors like it their way. So please do what they say!”

Bryony: “If you’ve got 80 tapes with a few that, for example, haven’t been labelled properly and you’re working on a tight turnaround, chances are I might not even watch them. I just don’t have time to download it, rename it, re-upload it. And that sounds really harsh, but I think it’s good to know. I want to instil in actors that you must read the instructions!”

Nicola: “The thing is, a self-tape is an audition. It’s a chance for you to get in the room with these people. It’s not just something you do at the end of the day when you can’t be bothered. People have been cast for great things from self-tapes – even before COVID, whole films have been cast that way. It’s an audition, so put the time and effort in.”

On acting opportunities outside of London
Bryony: “In the last two years, we’ve seen more London-based casting directors coming north for auditions. Obviously, at the moment it’s mostly self-tapes or on Zoom. But there are recalls in London, so [as an actor outside London] you need to have availability and be prepared to go if it’s worth it.”

Nicola: “I’d say at the moment, being outside of London isn’t such a big deal because there are so many northern dramas happening. That means a London casting director will come up for the day or even a few days because they don’t want to miss out on the talent. I also think the industry is really changing, it’s not as London-centric as it used to be. There’s a great pool of casting directors working full time in the north who will go and see theatre shows and fringe stuff. Where we’re based in Manchester, there’s JB Shorts, which is a new writing night run by the brilliant Simon Naylor and Alexandra Maxwell. And the casting teams from Coronation Street go along, as well as writers and producers from Red Production. And there’s so many great theatres and rep companies across the north which CDs will go to. It’s just like London, but people tend to know each other!”

On creating opportunities in lockdown
Nicola: “We’ve got actors that have done films in lockdown, things they’ve written. One of my lads and his girlfriend have made a really brilliant short film and they’re applying for [festivals] with it. If they hadn’t been locked down they probably wouldn’t have done that. I think actors have to be good at being resourceful and creative, they have to think on their feet the whole time, to make opportunities. So, hopefully, out of this really awful time is born some great things.”