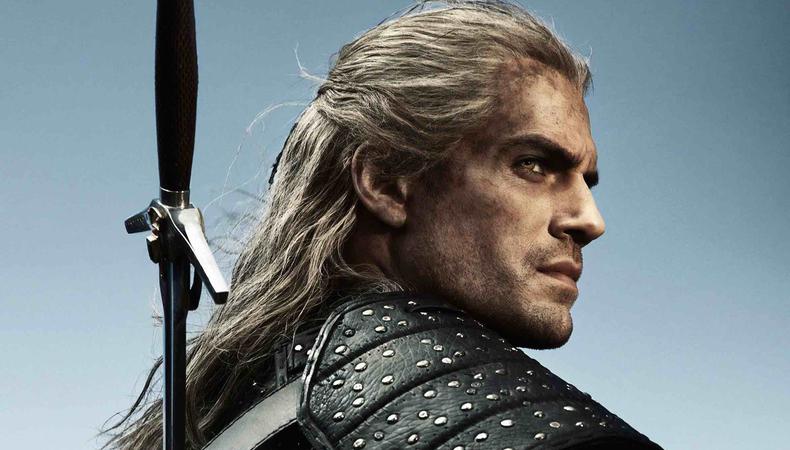 The Witcher: Blood Origin
The prequel to Netflix fantasy TV series The Witcher, Blood Origin is set 1,200 years earlier, and focuses on the emergence of the very first Witcher and how the worlds of monsters, men, and elves merged to become one. Writers Lauren Schmidt Hissrich and Declan De Barra return for the project, as does casting director Sophie Holland. Filming is set to begin in late July.

The Control Room
A tense new BBC three-part drama about Gabe, an emergency call handler for the Scottish Ambulance Service, whose life is turned upside-down when he receives a desperate call from a woman who appears to know him. Written by Nick Leather and with Amy Neil directing, the shoot is set for summer and casting director Jenny Duffy is attached.

Inside Man
From Steven Moffat (Dr Who, Sherlock), Inside Man is a twisty mini-series for BBC One and Netflix following a prisoner on death row whose story crosses with a woman trapped in a cellar in an English vicarage. Stanley Tucci, David Tennant, Dolly Wells, and Lydia West are attached, as is casting director Kate Rhodes-James. Shooting is set to begin in late June.