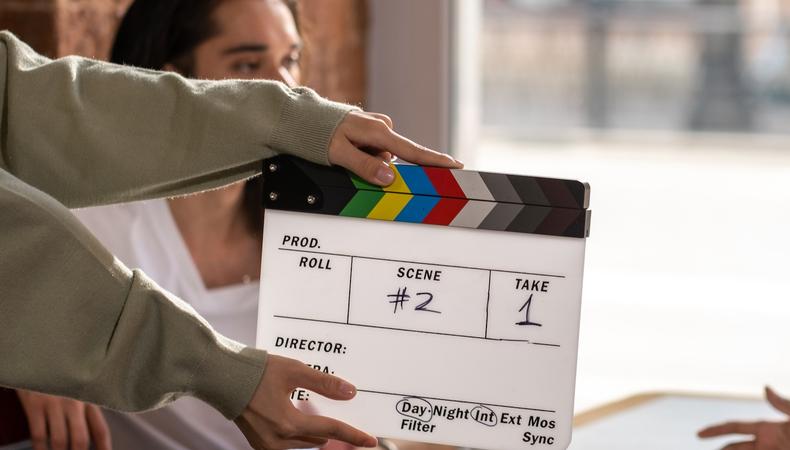 The UK film industry is experiencing a boom – and there is a hunger for new stories. In such a competitive climate, applying for film funding might feel daunting at first, but the support is there if you look for it. There are various ways you can finance your project, whether you are working towards your very first short or cracking on with a feature. Here are some of the top funding organisations in the UK who can help you on your filmmaking journey.

If you are serious about filmmaking, you need to get acquainted with the British Film Institute. As well as being a creative hub on London’s south bank, complete with four screening rooms, the BFI has a long history of funding film projects and supporting British talent. There are different schemes and funds for various sizes of project and stages of the filmmaking process, and if you are a new or mid-level filmmaker, it is a great place to start. They are passionate about “kick-starting” careers and championing new talent.

For applicants in England, there is Short Film Funding which supports production costs of fictional shorts – either live action or animation – and there is also Early Development Funding, which nurtures writers at the very beginning of their process to produce a treatment and related materials for a feature film. Both opportunities are free to apply for and applications for this year are now open! 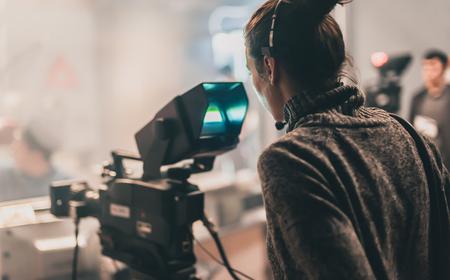 How To Make a Film in the UK
↑ Back to top

First Flights is “driven to discover emerging filmmakers with bold and daring voices.” The organisation has two main pots for funding – one for shorts and one for features.

This year their short film fund is shining a spotlight on female filmmakers to tackle underrepresentation in the industry. They are offering a financial grant of up to £7,000 for emerging female talent to test their ideas before embarking on a feature film. This opportunity, in association with Goldfinch Films, welcomes projects from any country and from all scripted genres and documentary content. The window for submissions opens twice a year, with applications for this current round open until 31 May (for a £30–40 fee).

The First Flights Feature scheme aims to help talent move to larger-scale productions. They review submissions year–round from talent who can demonstrate short filmmaking experience (premiered at an international festival) or have completed a low budget feature. The submitted projects can be in any genre and must be accompanied by a treatment, budget breakdown, and ‘pitch book’.

Genera Films provides funding solely for short films and they accept applications from all over the world. The fee is £40–50 per project or you can register to become a Pro member for £40 per year. This includes one submission as part of your annual subscription as well as the opportunity to showcase two films on your profile and attend member events.

Genera Films is not publicly funded – they survive on the support of partners and the submission fees to fund the chosen films. They are very passionate about funding “the best stories”. And applicants do not necessarily need to have made a film previously as they encourage filmmakers at all levels to enter.

There are no rules about how many times you can submit a project – according to Genera, filmmaking takes “persistence.” Genera also offers funding at any stage of the project – this could include financing festival runs for a completed film. The rounds are open 365 days a year, with £5,000 up for grabs. 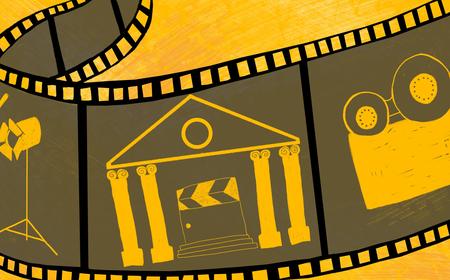 The Uncertain Kingdom Development Fund supports filmmakers whose work “interrogates British culture.” The organisation launched in 2019 by commissioning a whopping 21 shorts from emerging directors, but is now focussing on funding feature films. Projects must be 70+ minutes and can be in any form including fiction, animation, documentary and dance projects. Proposals will be considered at the treatment or script stage.

Filmmakers do not need to be British but they do need to be residents of the UK, with the story set primarily in the UK. Uncertain Kingdom ask for applications to be sent by a team or company rather than from an individual, and the Development Fund will prioritise directors and producers who have previously made a feature. This year’s window for submissions opens on 23 May and closes on 20 June 2022.

Screen Scotland has a number of different pots available to Scottish filmmakers, most notably the Film Development and Production Fund, which offers financial support for feature length films and documentaries. In order to apply for this, you need to meet at least one of four ‘standards’ from the BFI Diversity Standards, which Screen Scotland is currently piloting. We also recommend looking into Creative Scotland and Sharp Shorts for further funding opportunities north of the border. 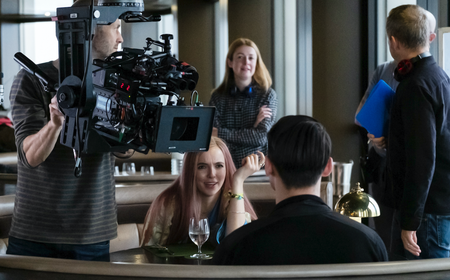 Ffilm Cymru invests in the development and production of shorts and feature films from both established and emerging Welsh or Wales–based filmmakers. They support projects of all genres from live–action to animation, fiction to documentary, and they strive to nurture and support Welsh filmmakers - particularly producers, writers and directors. Film Cymru has many different funds which are open for applications at various points in the year. See their funding and training page for dates and requirements.

NI Screen is the national screen agency for Northern Ireland and they are committed to championing Northern Irish writers and filmmakers. They provide funding for developing scripted and non–scripted projects as well as funding for the production of feature films (including documentaries), television dramas, animations and more. NI Screen regularly have different opportunities for grants available on their website. The current funding call is specifically for short films and applications are open until 20 May.

For more regional opportunities for feature length projects, there is also the West Midlands Production Fund, Screen Yorkshire and Liverpool City Production Fund where you can apply for film funding of up to £500k.

However you go about applying for funding, we wish you the very best of luck!