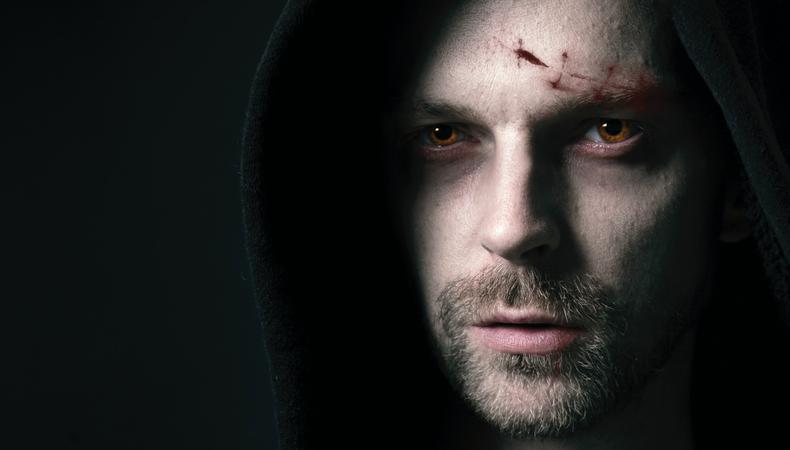 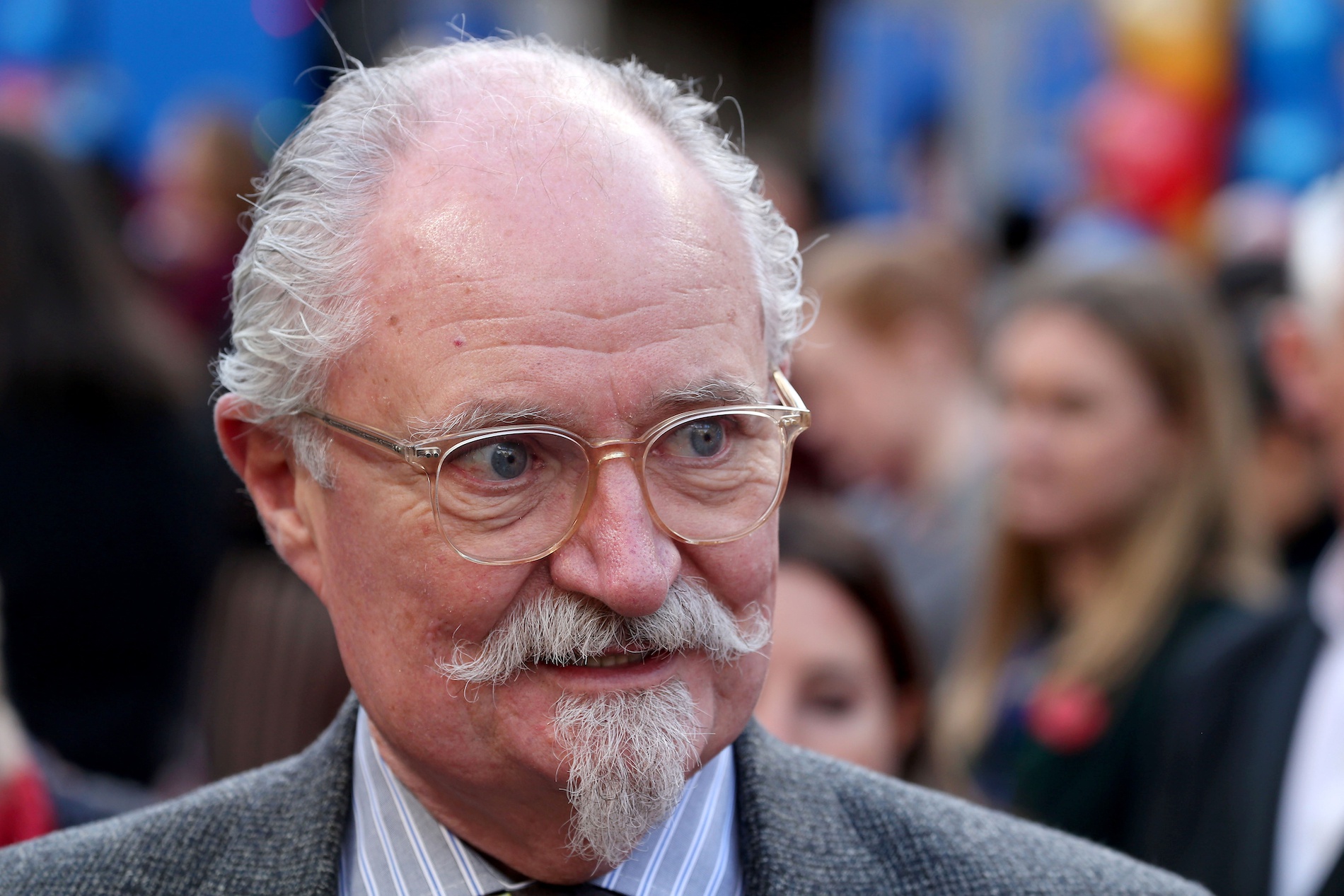 Children’s presenters in Bristol
A production company based in Bristol is seeking two enthusiastic presenters for an online career development course aimed at US students. Performers can be any gender, playing age 16–28, and any ethnicity. You’ll need to be able to perform in a convincing Midwest American accent and be available to film on 25 September in Bristol. Roles are paid £250–450, plus catering. Check out the casting notice for more details and to apply now.

Short film casting UK-wide
A student short about the relationship between a film director and a sex worker is rush casting for lead roles ahead of shooting soon. Lead role Simon is male, playing age 18–35, and Asian, preferably Chinese. Sensitive, self-respecting, observant, and deeply serious about light-hearted topics. Please note the performance involves bondage and performed sex acts. Anna is female, playing age 18–35, and white British. Fun, especially when it comes to serious topics, she’s trying to lose her virginity through taking up sex work. No required nudity. Roles are paid £250, plus travel and meals. Check out the casting notice for more details and to apply now. 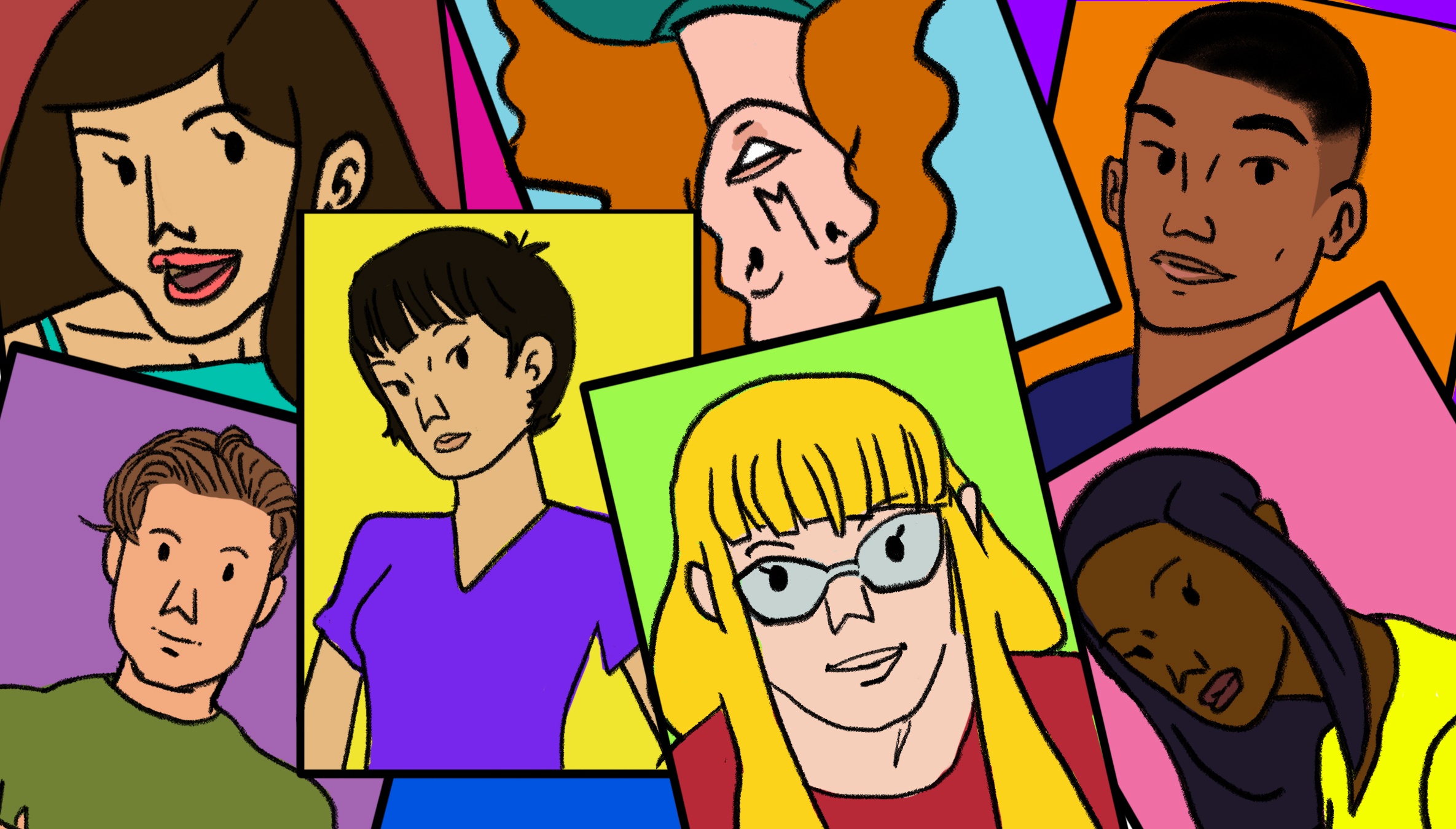 Science fiction project
Porcelain Film and director Nicholas Winter are casting for a short science fiction film, to be entered into the Rode Reel 2021 short film competition. Julie is female, playing age 21–30, and any ethnicity. A dead body, please note this is a non-speaking role. The film shoots inside a hotel in Buckinghamshire and the role is paid £75. The team are casting for actors based anywhere in the UK. Head to the casting notice for more info and apply now.