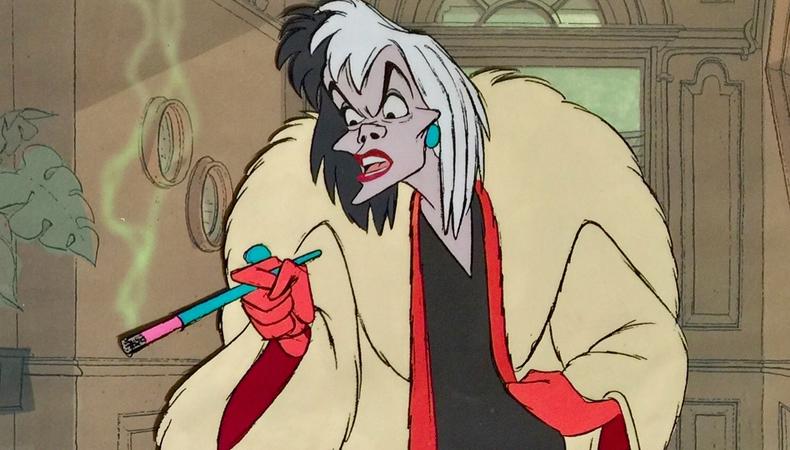 “Cruella”
The highly anticipated Disney live-action “Cruella,” an origin story of the classic villain, starring Emma Stone, has been busy this week filming dramatic scenes in the city. Both Stone and co-star Emma Thompson were spotted on set and in costume outside Liberty on Regent Street. Disney fans recently got a first look of Stone’s Cruella at California’s D23 Expo. The film is scheduled to be released May 28, 2021, so there is plenty of filming still to be done on the flick. Lucy Bevan and Mary Vernieu are the casting directors. Read from Bevan about why you should embrace audition nerves here at Backstage!