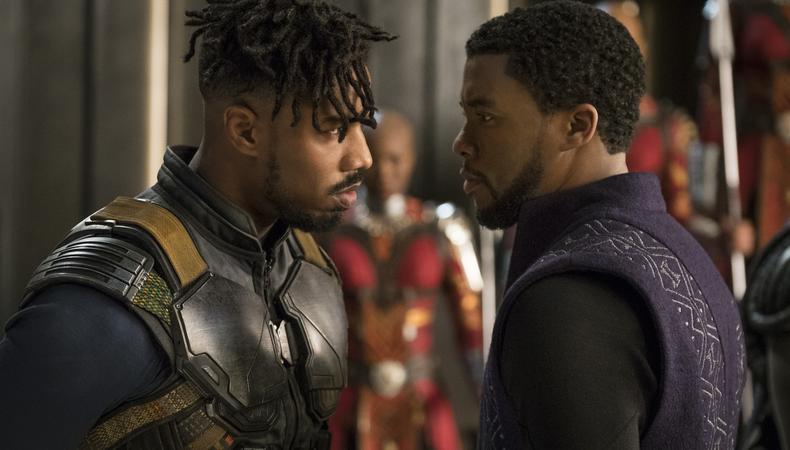 “Roma,” “The Favourite,” “Black Panther” among 2019 Academy Award nominees.
The 2019 Academy Award nominations were announced Tuesday morning with “Roma” and “The Favourite” each receiving 10 nominations. Several expected nominees didn’t make the cut, including Bradley Cooper and Barry Jenkins for Best Director. Also visibly absent from the director’s category were any female nominees. The nominations also marked Netflix’s first-ever nod—for Alfonso Cuaron’s “Roma”—setting the stage for the streaming service to become a key competitor in awards races to come. (Backstage)

“Bohemian Rhapsody” director faces accusations of sexual assault and misconduct.
Several men have accused “Bohemian Rhapsody” director Bryan Singer of an array of sexual assault charges, including rape and molestation. Singer has denied the accusations, claiming the piece to be homophobic amid the success of “Bohemian Rhapsody.”. (Singer was fired from the film seven days before it wrapped due to “on-set chaos.”) As a result of the accusations,  the film has been cut from this year’s GLAAD Media Awards. Despite all this, Singer is still set to direct the upcoming “Red Sonja.” (The Atlantic)

AMC and Regal movie theaters break with protocol.
Despite years of tradition where AMC and Regal Cinemas screen the year’s Oscar Best Picture nominees in advance of the awards, it was recently announced that Netflix’s “Roma” would not play in their theaters due to “licensing agreements.” (IndieWire)

Kevin Hart continues big screen dominance, despite his recent controversy.
After weeks on the morning and talk show circuit discussing (or avoiding discussing) homophobic tweets that resulted in him being removed as the 2019 Oscar host, the actor still seems to be as in-demand as ever. Just this past week, he signed on to four new films. (The Hollywood Reporter)

“Black Panther” becomes the first comic book adaptation to land a Best Picture nom.
Not since Heath Ledger’s Joker in 2008’s “The Dark Knight” has the Academy recognized the growing influence of superhero movies...until now. With seven Oscar nomination, “Black Panther” has made it clear comic books have earned their place among the pantheon of prestige film. (CNBC)