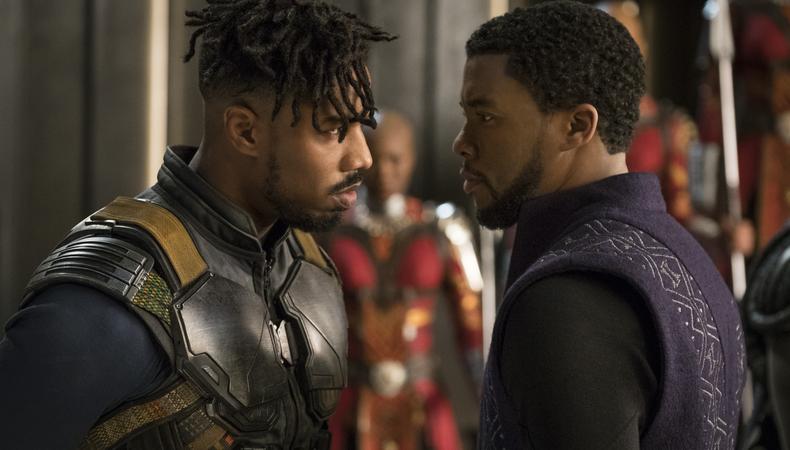 Announced live by Kumail Nanjiani and Tracee Ellis Ross Jan. 22 in Los Angeles, the nominees for the 91st Academy Awards demonstrated a mix of audience and critical favorites. Topping this year’s list with 10 total nominations each were Yorgos Lanthimos’ Queen Anne comedy “The Favourite,” from Fox Searchlight Pictures, and Alfonso Cuarón’s semi-autobiographical epic “Roma,” from Netflix; the latter included recognition in the foreign film and both actress categories for Yalitza Aparicio and Marina de Tavira, and the streaming service’s first best picture nomination.

The best director category also recognized “BlacKkKlansman,” “The Favourite,” “Roma,” and “Vice,” as well as Paweł Pawlikowski for Amazon Studios’ “Cold War.” Historically the category has only awarded one woman and nominated five; this year’s category is once again all-male. Also among the nominees for original and adapted screenplay are Annapurna Pictures’ “If Beale Street Could Talk,” Netflix’s “The Ballad of Buster Scruggs,” A24’s “First Reformed,” and Fox Searchlight’s “Can You Ever Forgive Me?”

The Oscar acting categories demonstrate that 2018 was a strong year for big-screen performances. Nominated for best actress alongside Aparicio are Golden Globe winners Glenn Close of Sony Pictures Classics’ “The Wife” and Olivia Colman for “The Favourite,” as well as Lady Gaga for “A Star Is Born,” and Melissa McCarthy for “Can You Ever Forgive Me?” Best actor will be chosen between Christian Bale of “Vice,” Bradley Cooper of “A Star Is Born,” Willem Dafoe of CBS Films’ “At Eternity’s Gate,” Rami Malek of “Bohemian Rhapsody,” and Viggo Mortensen of “Green Book.”

“A Star Is Born,” “The Favourite,” and “Vice” each totaled three acting nominations, also giving love to Sam Elliott, Emma Stone and Rachel Weisz, and Amy Adams and Sam Rockwell, respectively. Rounding out the supporting actor categories are Regina King of “If Beale Street Could Talk,” Mahershala Ali of “Green Book,” Adam Driver of “BlacKkKlansman,” and Richard E. Grant of “Can You Ever Forgive Me?”

This year’s special Oscar honorees Marvin Levy, Lalo Schifrin, Cicely Tyson, Kathleen Kennedy, and Frank Marshall were celebrated at the Academy’s Governors Awards, held in November. The 24 competitive categories, meanwhile, will be voted upon by Academy voters from its 17 branches Feb. 12–19. Presented by AMPAS and broadcast on ABC, the 2019 Academy Awards will take place Feb. 24 at the Dolby Theatre in Los Angeles. The 91st annual ceremony will be host-less.

Jack Smart
Jack Smart is the awards editor at Backstage, where he covers all things Emmy, SAG, Oscar, and Tony Awards. He also produces and hosts Backstage’s awards podcast “In the Envelope” and has interviewed some of the biggest stars of stage and screen.
END_OF_DOCUMENT_TOKEN_TO_BE_REPLACED