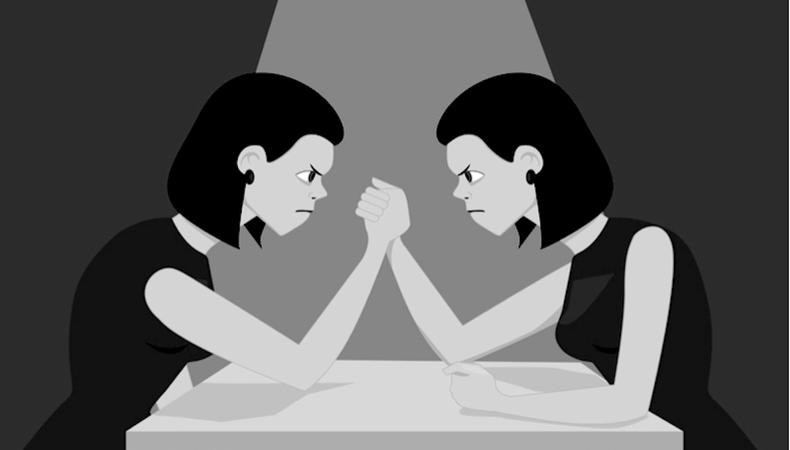 You apply and audition and train and dream but you’re not getting the roles you feel you should. Is fate the problem or is it you? You might be sabotaging your own acting career without realizing it.

Try taking a step back to mull over what you do and how you do it, then consider if you could make any changes. Below are some things to think about.

1. Headshot
Maybe you got a deal on a photo session or you’re using a beautiful picture from your cousin’s wedding for your headshot. But if your picture doesn’t look like you or isn’t industry standard for a headshot, don’t use it. It doesn’t matter how great you look in the photo—it won’t help your career if it’s not an accurate representation of your appearance. Sure, you may get called in based on the photo but casting will be confused when you show up and don’t look anything like the image in their hands.

Similarly, don’t use an out-of-date picture. You may not want to spend the money to get new headshots but if you’re using one from 10 years ago...stop. We’ve called in people for auditions based on pictures that show middle-aged women only to have grandmothers show up. It’s a waste of time for everyone.

Make sure it’s a professional photo, no snapshots. I saw an actor who used a photo of herself with her boyfriend. She had cut the boyfriend out but the resulting photo looked awkward, wrong, and unprofessional. You don’t have to break the bank for your photographs, but you do need a good, high-quality headshot. 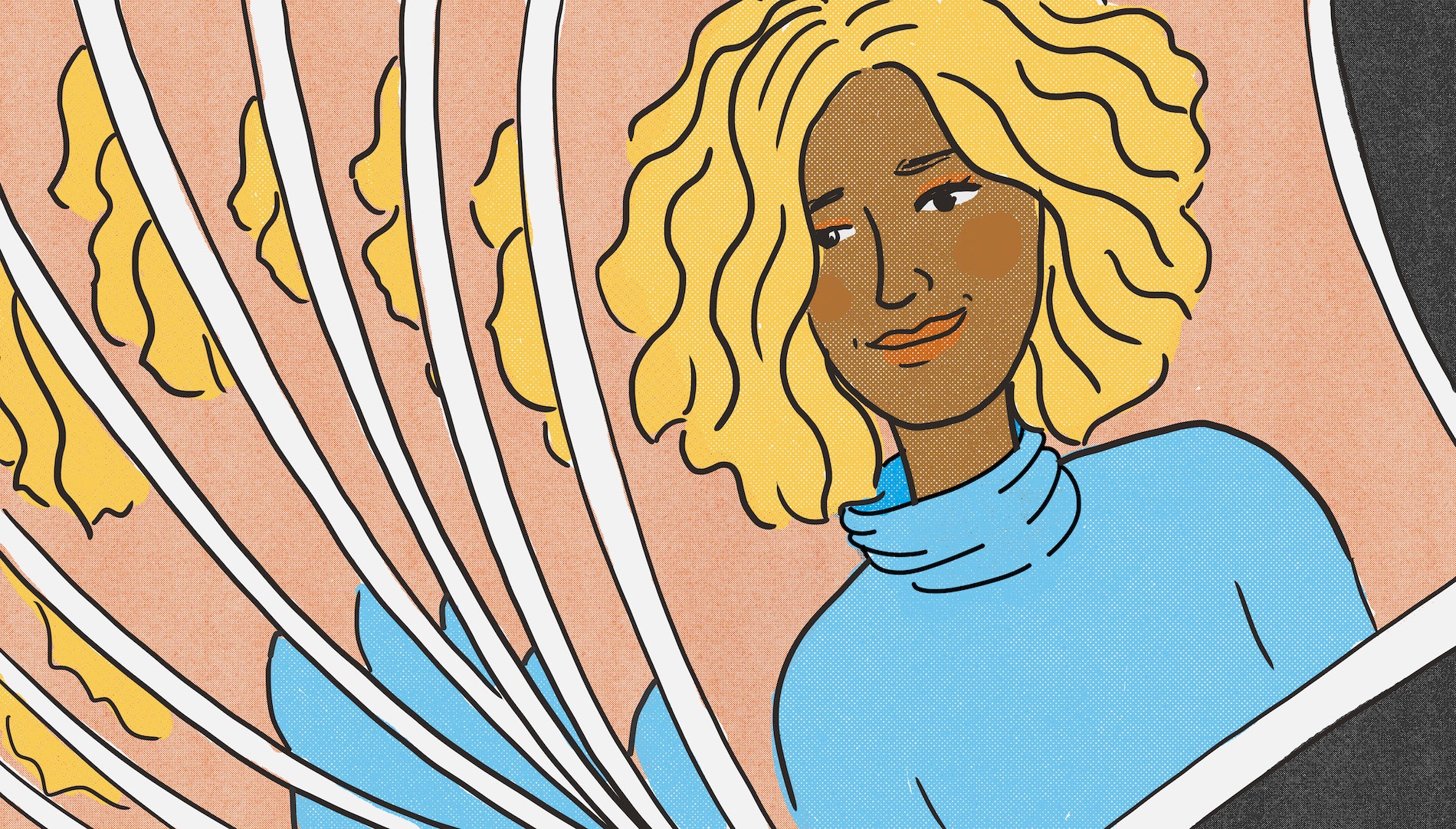 2. Résumé
Just as your picture should accurately represent you, so should your résumé. Back in the day, I had people tell me they had “embellished” their résumés, adding credits that didn’t exist. That was bad enough before the internet but now, it’s much easier to verify every single line on that page.

In addition, don’t embellish your special skills. If you can only throw two balls in the air, don’t say you can juggle. If the extent of your Cockney accent is “Blimey!” don’t list accents as a skill. I’ve heard a number of people try to do accents at auditions and fail miserably.

3. Timing
When attending auditions, if you have a scheduled time, be early but not too early. There’s little that’s as annoying as an actor who arrives an hour ahead of time and hangs out while we’re setting up. But, as a friend always says, “if you’re on time, you’re really late.”

While you’re waiting for your audition, don’t gossip in the waiting area. You never know who will overhear you. You may inadvertently bash someone the director knows and she may think you’ll have too bad an attitude to work with.

4. Communicate
Communication is key for actors, so make sure you can get the calls and messages that could lead to a job. When my company invites actors to audition, many of them don’t see our email until days—sometimes weeks—after we send them. By then, they’ve missed the audition. Check your email early and often.

Keep your voice mailbox clear. If a casting director can’t leave a message, she’ll move on to the next actor.

5. Attitude
Finally, keep a positive attitude about your career. I know this can be difficult when you haven’t been cast in a while, but keep going out for roles with a feeling of optimism. Walk into auditions with the knowledge that something magical could happen...because it just might.

Catherine LaMoreaux
Catherine LaMoreaux is the artistic director of Dragonfly Multicultural Arts Center, a nonprofit community theater she co-founded with her daughter in 2014. Her degree is in theatre from the University of Michigan. She teaches high school acting and tutors in English.
END_OF_DOCUMENT_TOKEN_TO_BE_REPLACED