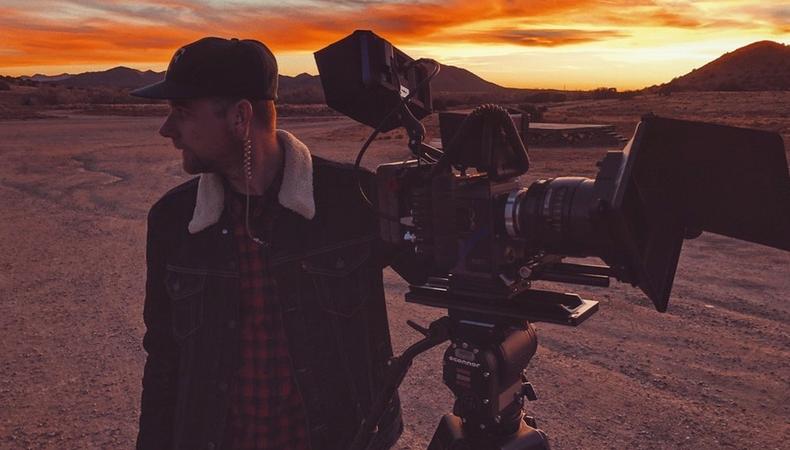 Directors, perhaps even more so than actors, can make or break a project, which is why their job is so crucial. But don’t let that prospect intimidate you—after all, even Steven Spielberg was once a first-time director. Whether you’re an actor considering a leap behind the camera, or an aspiring auteur of other means, here’s what you need to know.

The set will follow the director’s lead.
“The director sets the tone on his or her set, and if you respect everyone, they will follow you anywhere. I’ve seen directors lose their entire crew on the first take with their insufferable behavior. I’ve also seen directors win over their crew by listening to them.” —Marci Liroff, producer and casting director

An acting background is a useful directing tool.
“In my opinion, the best directors started out as actors or have solid acting training under their belts. Acting allows you to get in the head of a character and explore the world through their eyes. Acting forces you to experience the action in a highly personalized, intimate way.

“Of course, the director must ultimately see the [piece] through the eyes of every character but this is a great way to start the process. Find a great acting teacher/mentor. Focus on listening, breathing, moment-to-moment truth, emotional honesty, relationships, power, and creating activities. A director must be able to zoom in/zoom out through the entire process and having a foundation in acting will help with the zooming in process.” —JV Mercanti, director and Backstage Expert

Be open to insight from all areas.
“Leave your ego out of it and always go with the best idea, even if it’s not yours. If the crew feels uninhibited and is allowed to contribute creatively, they’ll feel like they share ownership of the project and deliver their best work. Listen to Mike the prop guy! He’s been thinking about this thing from a different point of view. When things go terribly wrong and you have an hour left to shoot three hours of footage, your director of photography will bail you out. They know what shots you need and what you can sacrifice. Lean on your DP. They will save your ass. And when filming an emotional scene that is going to stretch an actor to their limit, ask if they want to begin with their coverage. Actors know their emotional stamina; you don’t want to burn them out. So if they do elect to start with their coverage, be ready. Make sure everything is perfect before you roll because you’re about to get a hell of a performance.” —Shawn Hatosy, actor and director

Make a decision and go with it.
“One of the hardest things to get used to [as the director] is decision making. This pressure can be eased somewhat with very thorough planning. But you will still have to make many decisions on the day, both big and small. So make them. Avoid stalling on key decisions. This instills confidence in your team and also means you can focus on the next decision earlier. We can’t predict how something will play out until we try it and, over time, we learn from our mistakes. You have nothing to lose by trusting your instincts and everything to gain by being positive and keeping the production in motion.” —James Irvine, director, actor, acting coach, and Backstage Expert

Looking to cast your project? Check out Backstage's talent base!

Casey Mink
Casey Mink is the senior staff writer at Backstage. When she's not writing about television, film, or theater, she is definitely somewhere watching it.
END_OF_DOCUMENT_TOKEN_TO_BE_REPLACED