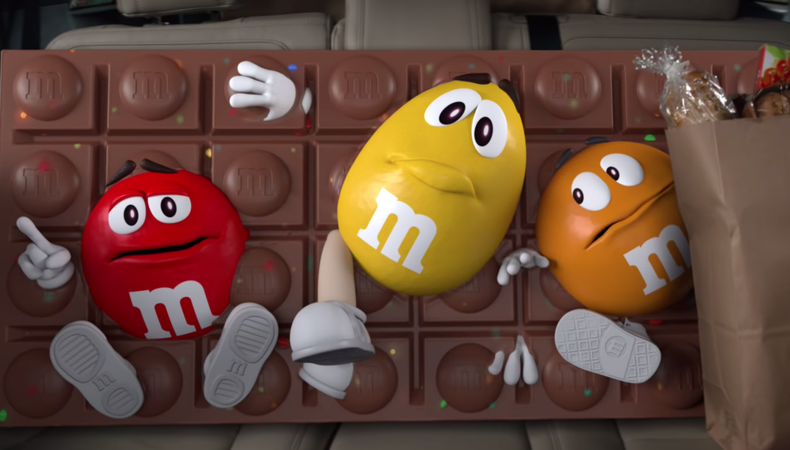 Commercial voiceover work is lucrative and usually knocked out in short sessions, which makes it an ideal genre for voice actors. But how can you book these jobs? Here are seven tips for landing commercial voiceover jobs on broadcast TV and radio advertising.

As voice actors, I know we get paid to speak—but first, you have to listen. Keep your ears open, especially to national brand advertising. What types of reads are you hearing over and over again? Real person? Flat? Excited? Cool? Warm? What did the cadence feel like to you? Was it rhythmic? Measured? Uneven? What you hear on those national ads are the reads you’ll need to master. Keep listening, too, because popular commercial voiceover styles are always changing.

Those read styles you heard? Now you need to practice them. Write down the scripts from some of those national commercials and record yourself. Don’t try to sound exactly like the voiceover they used. Instead, mimic the style and feel of the ad voice using your own.

3. Find a voiceover coach (or take a class)

A voice actor’s commercial demo can make or break a career. This is the first demo anyone breaking into commercial VO work should have produced. Notice I used the words “have produced.” Don’t trust this most vital tool in your promotional toolbox to anyone other than a professional voiceover demo producer. Your commercial demo reel should highlight commercial reads you’ve mastered—and could easily replicate in a recording session for a broadcast advertising voiceover.

Finding commercial VO audition opportunities is where you can get creative. Sure, the major auditions are likely going to come from an agent—so if you don’t have one, try to get one. There are stories here from Backstage Experts all about finding agents, so I won’t delve into that now. You can find advertising voiceover auditions online, by seeking out production companies with voiceover rosters, connecting with advertising agencies and broadcast media outlets, and by having another commercial voice talent recommend you.

6. Read and analyze your copy

When you have an audition, read the specs first. What does casting say they want to hear? Secondly, do a quick mental read of the audition copy. What’s the overall feel? Third, analyze where you want to color a word or two, emphasize or deemphasize something, or consider adding a device like a laugh or sigh. Finally, actually record the audition exactly as specified (slate, no slate, one take, separate takes, etc.).

7. Compare your work to the winning read

Conventional wisdom warns us against comparing ourselves to other people—but when you’re trying to master a voiceover genre, you can throw that out the window. When you hear an ad you auditioned for but didn’t book, listen closely to the read they chose. Then go back and listen to your audition. Were you close, way off the mark, or somewhere in-between? Learn from comparing your audition read to the buyer's chosen voiceover read.

There is a lot that goes into booking commercial work, but starting with these seven tips should get you well on your way to landing commercial VO bookings!