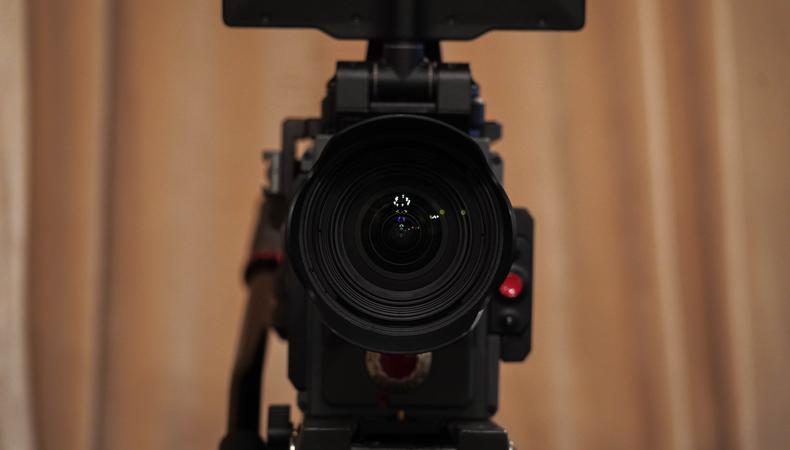 During this global pandemic, there’s been a rise in self-tape auditions, in particular, making it important to ensure you’re recording a winning audition every time. But how can you do that?

Don’t guess what the casting director is looking for in the audition.
“Rule number one is don’t guess what you think they are looking for. Assume you are who they’re looking for and bring yourself to the piece with a brave choice. Why should we not guess what they’re looking for? Many reasons. They don’t know what they’re looking for. They have no idea, that’s why they’re doing this to begin with. As I mentioned [previously], we’ve had over 100 actors booking major roles this year, over 20 clients booking series lead level work, and the consistent feedback from the production company when the actors executed those phenomenally brave choices was ‘wow!’ Something to the effect of ‘thank you for being the only one willing to take a risk’ or ‘it wasn’t at all what we were looking for, it was better.’ So don’t back off. Don’t play it safe.”

Don’t slate if you aren’t instructed to do one.
“I tell actors don’t slate if it doesn’t say to slate. If it does say to slate, follow the instructions. Follow all audition instructions. That’s key. But why not slate if we don’t have to slate? Over the years some actors, as their careers are moving faster and faster and higher and higher, they’re making the choice to not put a slate down. They feel like they’re at another place. The sort of rational is ‘listen, if they can’t figure out who I am from the file extension, from the email, maybe from the agent or manager sending it in, I just don’t want to do a slate.’ Follow instructions but don’t just feel a knee-jerk reaction that I have to do a slate if it doesn’t say to do a slate. What may be a lot more effective is giving somebody a sense of who you are. It’s really important that you don’t invest in a preparation where you’re being whipped up before you walk in the room. It’s not healthy, it’s not useful, you’re going to be attached to feeling the way you felt in the hall when you walk in the room and you’re actually going to miss the most important part of any audition. Great casting directors, people like Heidi Levitt who I deeply respect, they always interview the person before the actor and if you walk in just sort of engaged to jump in as the actor, you’re going to miss the interview of who you are.”

Give your on-set performance in the audition.
“The other thing with regards to the taped auditions or any auditions is it’s your responsibility to deliver the performance that someone’s going to get on set, not the audition version of the performance. That means being in the proximity of your reader the way you’d be on set, not feeling like there’s some plexiglass or there’s some mark you have to stand on or stand back. Lean into it. When I’m coaching self-tape auditions and putting my clients on tape, I’m right up close with them. The camera’s just right in between us but move next to your partner. Be next to your partner the same way you’d be on set.”

There are multiple ways to win an audition.
“It’s possible to guarantee a win every time you audition if you know how to do it and what am I referring to with those wins? Well, it’s threefold. One: obviously, you booked the role, you win the role. You get that. Two: another win is getting a callback, a producer session, furthering it. Moving forward in the process. And then the other win is sometimes people say you booked the room, but I like to think of it like this is the people that saw you work, fell in love with you, and will bring you back in over and over again until you book something. It was not a match for whatever reason that was out of your control but your work was so great that somebody falls in love with you.”