Acting in Horror Films in the Era of #MeToo 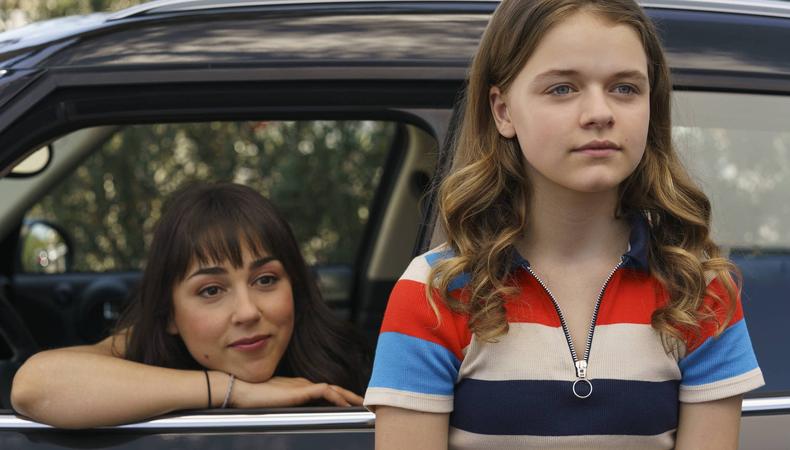 James Roday is best known for playing Shawn Spencer on USA Network’s long-running “Psych,” but with “Treehouse,” his second feature as a writer-director, he establishes himself as a full-fledged filmmaker. The film premieres on Hulu March 1 as part of the streaming service’s Blumhouse partnership, the “Into the Dark” series of themed horror movies releasing once a month. Roday’s is a horror movie for the #MeToo era, pegged to the Ides of March, the idea of the past coming for its due, and to International Women’s Day.

The actor started developing the feature’s story three years ago with Julianna Guill, a friend who is a producer on the film and plays one of the leads. “The irony is that it was before the movement even came into play,” Roday says of its #MeToo-related themes. “All of a sudden, there was an opportunity to tell these stories that wasn’t there a year before. We seized it, and ultimately for me, it was checking myself at every single step along the way with all the incredibly talented women I’ve surrounded myself with to make sure I’m not screwing it up.”

To tell a story like this, Roday’s effort to hire predominantly women on set proved there’s no excuse for any other set to not strive for the same. “It shows just how easy it is to populate a set with women because there are so many talented artists and technicians out there,” he says. “For this particular movie, it was the right energy that it needed to have.”

The story follows celebrity chef Peter Rake (Jimmi Simpson of “Westworld”) trying to outrun the bad press he’s accumulated by retreating to his family estate in the woods. But soon his past catches up to him, and the women he’s wronged come to get their justice. For the idea, Roday didn’t have to look far. “I have a lot of really good female friends—some in the industry, some not. For years and years, I’ve listened to their stories and heard about the injustices and how much bullshit they have to deal with on a daily basis,” he says. “It occurred to me I should try and do something about that. This movie was that idea for me.”

Outside of his acting career, Roday has been directing TV since his days on “Psych” and continued on to episodes of “Rosewood,” “Blood Drive” and “The Resident.” “Treehouse” marks Roday’s second feature since his 2014 cannibal comedy, “Gravy.”

“My love of performing went hand-in-hand with filmmaking,” Roday explains. “I got really lucky in that I was able to start acting pretty quickly, and then as soon as I could leverage the opportunity to direct, which was on ‘Psych,’ I did. That was such a blessing because I got on-the-job training for five years, and by the time that show was over, I felt I was ready to be a filmmaker. That’s roughly when ‘Gravy’ was made, so it all worked out beautifully.”

READ: Greenlit: ‘Psych: The Movie’ Gets a Sequel

As for being interested in horror, Roday says he wasn’t scared by films of the genre growing, but rather was fascinated by their technical elements. “I think that’s why I was OK with it, and there are a lot of really good stories to tell that haven’t been told,” he says. “The last 18 months have been really epic for horror, and it’s been given its seat back at the big boy table, which is very exciting. I want to ride that wave.”

For the last five years, Roday focused mainly on directing until the role of Gary on ABC’s new drama “A Million Little Things” lured him back to acting. He has no intention of stopping either. “It’s important to tell stories and effect change, all the while recognizing it’s also part of our responsibility to entertain,” he says. “I would like to stay in the genre space because I love it; I’m not ready to leave. You [can] do something that addresses an issue, starts a conversation, and has something to say.”