Aidy Bryant’s Response to an Agent Who Doubted Her: ‘Yeah? Well, Fuck You’ 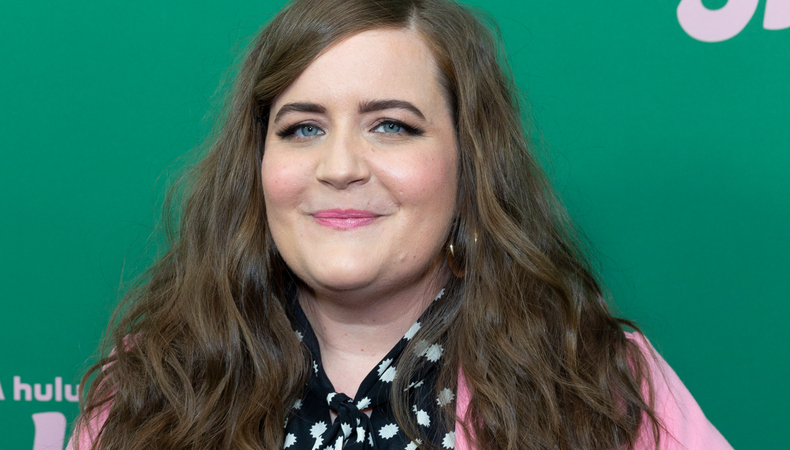 In the Envelope: The Actor’s Podcast · Aidy Bryant

“I feel like my entire career has sort of been born out of deep skepticism and cynicism about what this industry would allow me to do if I just took what was handed to me,” says Aidy Bryant. The sentiment rings true in every way except one: there’s nothing cynical about Bryant’s “In the Envelope” interview, which is as thoughtful and kind-hearted as fans of the Emmy-nominated actor-writer-comedian might expect.

The philosophy Bryant has developed when it comes to her sometimes fickle and narrow-minded industry is rooted in her upbringing in Phoenix, Arizona. “I grew up in the ’90s and I did feel like a lot of the people I saw on TV looked the same,” she remembers. “I felt conscious that it didn’t look like the world I was living in. And I think that stuck with me.” In the early days of her career, the odds of joining those people on TV were not lost on Bryant—but that didn’t stop her. “I definitely did have a Chicago agent who I met tell me, ‘Well, you’re not really cast-able and the things you are cast-able [for]—it’s very narrow.’ Of course, that’s the kind of thing that lights a fire under me. Like, ‘Yeah? Well, fuck you.’ ”

So her success in the biz can be partially attributed to spite? “Probably totally out of spite,” she says with a laugh. “If I want to try and perform in ways that maybe the world doesn’t see me as, I’m going to have to write it myself. And I hope that’s not the case forever, but thus far it kind of has been! If you’re not getting the parts that you want or would love to be considered for, I do think it’s up to you to make it.” 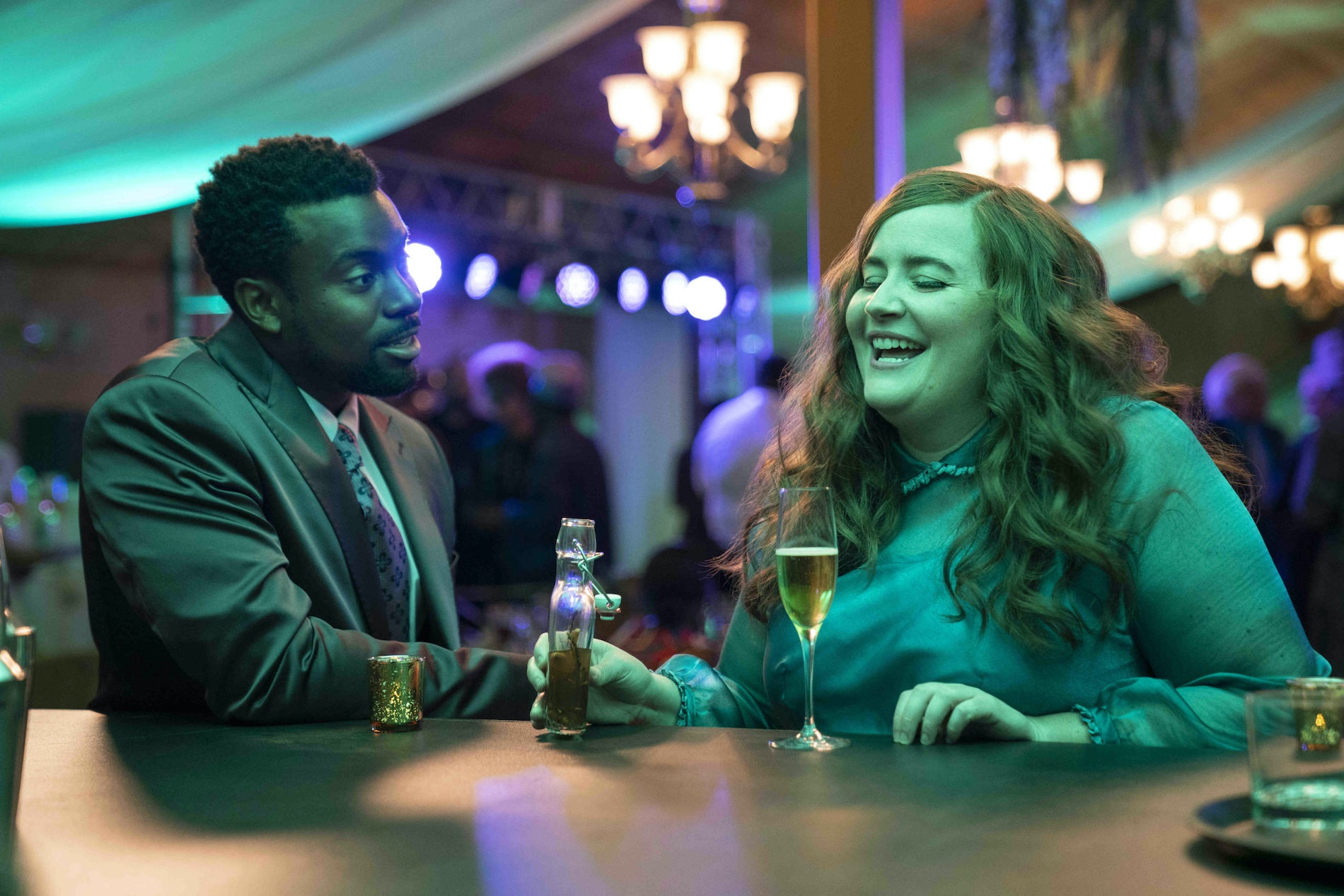 After gravitating toward theater and in particular improvisation (“I like to not have to memorize and just say whatever I want,” she admits), Bryant studied comedy at Columbia College in Chicago and soon afterward trained at Second City. Three years later, “Saturday Night Live” producer Lorne Michaels saw a full-length stage show featuring many of Bryant’s sketches and characters, which launched a vigorous “SNL” audition process: performing new and existing material, meeting with head writer Seth Meyers, and flying to and from New York City multiple times.

“I would say maybe even more so than being on the show, that was the hardest part,” Bryant remembers. “The thing that I kept telling myself is, write what you like and perform what you like because if you do get hired, that’s what you know how to do. And if you don’t get hired, at least you did what you love. You didn’t try to bend yourself into a pretzel to be something you think they want. Just be yourself, do what you like, and hold strong on that. It really was my guiding light—even when I got hired for the show.”

Bryant likens joining “SNL” to hopping on a train that’s been running smoothly for 45 years. “You’re like, ‘Oh, this train is running without me. It doesn’t need me to run. I am not going to be like the wheel or the engine here. But I’ve got to figure out where I can be helpful or how I can make it run better.’ ” (Her favorite recent sketch? A digital short featuring Harry Styles as her boyfriend-dog.)

Looking for the overlap between an acting job and herself was also how Bryant became the executive producer, writer, and star of Hulu’s comedy “Shrill” in 2019. Adapted from Lindy West’s memoir of the same name and co-created with West and showrunner Alexandra Rushfield, with producing credits from Elizabeth Banks and Michaels, the series follows Bryant as Annie Easton, a Portland, Oregon–based journalist finding her voice.

Now with Season 3 in the works, how has Annie grown as a character? What began as an amalgam of Bryant and West’s experiences has become a distinct person, she explains. “Of course, there’s details from both of our lives,” she says. “But there’s also details from other writers in our writers’ room’s lives.... To me, the writer’s room is the most thrilling and fun part of making something and it’s just about getting close with these people and sharing ideas and bouncing off each other.” That’s true, she adds, whether you’re working remotely amid a global pandemic or not.

For more insights into Bryant’s acting and writing processes, tune into her “In the Envelope” interview wherever you listen to podcasts!

Jack Smart
Jack Smart is the awards editor at Backstage, where he covers all things Emmy, SAG, Oscar, and Tony Awards. He also produces and hosts Backstage’s awards podcast “In the Envelope” and has interviewed some of the biggest stars of stage and screen.
END_OF_DOCUMENT_TOKEN_TO_BE_REPLACED