An Actor on Whether or Not You Should Work for Free 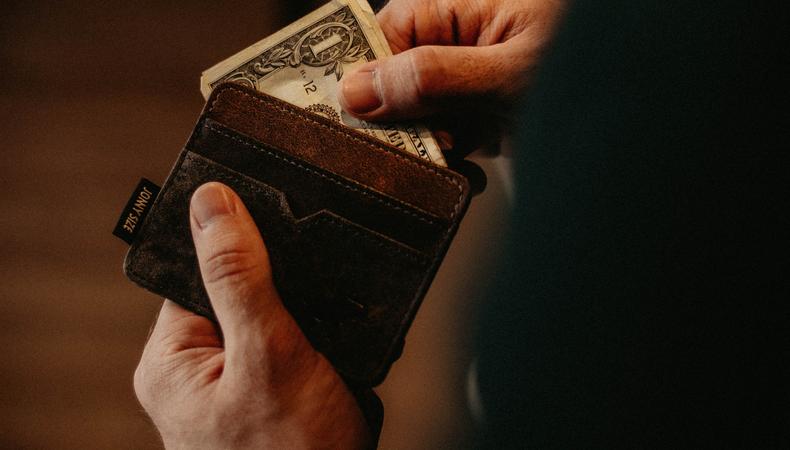 One of the questions I’m asked most by young actors as they begin their journey is, “did you ever work for free?” It’s hard not to burst out laughing at this because everything I did as an actor for the first several years was for free. I did seemingly endless amounts of staged readings, black-box theater, and student films. On top of that, I was virtually always in a scene study class honing my craft and learning more about the acting life. Everyone’s path is different so if you can somehow come out of the gate being paid for your acting services, by all means, seize the opportunity if it doesn’t compromise your values. My perspective, particularly early on, has always been that there are several forms of payment, one of which happens to be financial.

What many young actors don’t acknowledge is that you can be “paid” in experience when you work with someone who is solid with their craft and generous in sharing their methods with you. My entrepreneur friends call this time-collapsing, learning things more quickly with the aid of a mentor than you would otherwise on your own. Another form of payment is the experience itself. Sometimes that includes horrible experiences, but the fact that you got up onstage or in front of a camera, even if you “failed,” will add to your ever-growing education. Perhaps you end up working with someone who doesn’t treat the actors or crew members with respect. Observe it and note it. Then, when you’re in the leadership position, use their behavior as your guide of how not to act.

It’s sometimes a challenge to give this message to a younger generation who has grown up with technology in their pockets that’s more powerful than what was available to some professionals when I was younger. This ability to shoot, connect, edit, and create instantaneously has created a beautiful can do attitude in a lot of young artists that inspires me. On the other hand, some folks can take it for granted and think that just because they have a camera or editing software on their phones, they don’t need to devote time to their craft. This can leave them less powerful than their potential.

While one of the goals is to support yourself with your art, there is a necessary period of time to hone your skills to ensure that once you’re invited to the dinner table, you’ll stay there. Eventually, as you begin to prove yourself and your work is seen by others in the industry in a position to hire you, you’ll have more leverage. You can also create leverage by making your own content and putting yourself through a self-imposed mentorship with like-minded artists. Today more than ever opportunities exist for those who have sought out excellence above a paycheck only to discover later that people were willing to pay them for their craft and artistry. Look no further than “High Maintenance,” which was self-funded and distributed for free on Vimeo before HBO bought it in 2015.

For every “High Maintenance,” there are 9,999 other shows that weren’t bought by HBO or another cable or streaming platform, but that shouldn’t stop you. Whether you’re an actor, writer, director, or producer, let the quality of the work, the craft, and your collaborators be more of a guide than how much you’ll be paid. Eventually, you’ll find that seeking higher quality will magically give way to higher financial compensation.

Just be prepared to spend a lot more time than you first anticipated supporting yourself by other means as you build your career.