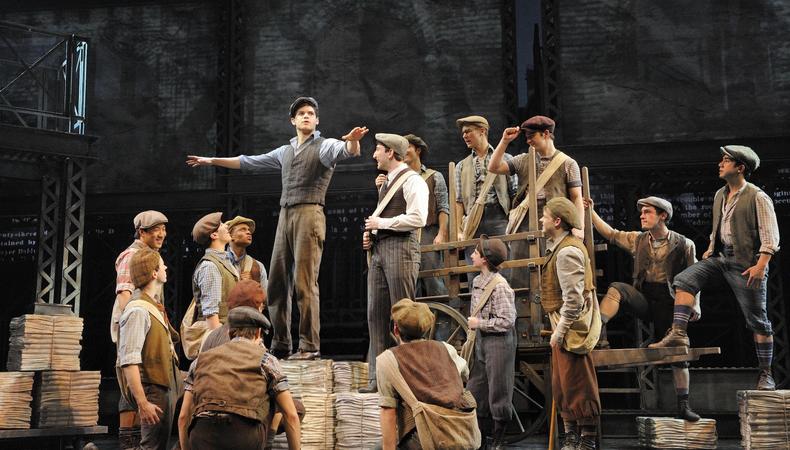 We recently rounded up the best audition songs for young women, so do you really think we’d forget about the guys? Finding age-appropriate audition tunes as a young male performer is perhaps even more challenging than it is for your female counterparts, as there are many less “ingenue”-type roles for guys (a matter for another time). The last thing you’d want as a youthful performer, of course, is to weigh yourself down with material that ages you—which is why we’ve put together a list of the nine best musical theater audition songs for young men. From classic to contemporary, there’s an option for everyone (for even the most baritone among us).

“I Believe” from “The Book of Mormon”
Let’s just start with the obvious: This song is notoriously difficult to sing. The requisite breath control alone is something that many performers would never dream of attempting. But its exorbitant phrasing and lyricism is exactly what makes the Robert Lopez song so hilarious and impressive.

“I Love Betsy” from “Honeymoon in Vegas”
Andrew Bart Feldman, winner of the 2018 Jimmy Awards who went on to play the title role in “Dear Evan Hansen” on Broadway, won the competition with this song, and it isn’t hard to see exactly why: Sweet, emphatic, and a chance to display comic chops, it has everything a versatile performer could hope for.

“Oh, What a Beautiful Mornin’” from “Oklahoma”
Reinventing the classics presents some risk, but pulling it off presents an even bigger reward. Just look at the 2019 Tony-winning revival of “Oklahoma!” which took the Rodgers and Hammerstein golden age tuner and turned it inside out. You don’t necessarily have to achieve that in order to successfully audition with a standard such as this one, but particularly for young performers, it’s certainly worth considering.

“One Song Glory” from “Rent”
Artists singing about their art is a pretty commonplace practice in musical theater and the more tortured that artist is, the better; case in point: this tune which yearns to put something into the world that transcends the ephemerality of the human condition—try and get more existential than that in just 16 bars.

“On the Street Where You Live” from “My Fair Lady”
The golden age musical is a more adamant showcase for its titular lady than her male co-star when it comes to big numbers, however this standout song in the Lerner and Loewe classic makes up for it. A fantastic choice for a short (16 bars) or long cut (32), it’s really just you, your voice, and a swelling melody. All good things.

“Proud of Your Boy” from “Aladdin”
Probably the most obvious selection on this list, but for good reason. It’s entirely non-controversial. A chance to show off both your belt and softer vocal prowess. It’s from one of the most beloved properties of the last, oh, roughly 100 years. It’s a safe bet for any young performer who isn’t looking to take a gamble (sometimes, that is the smartest move!).

“Shiksa Goddess” from “The Last Five Years”
It isn’t surprising to see the Jason Robert Brown catalogue appear twice on this list; both Brown’s songwriting style and the material to which he is drawn sit squarely in the young male wheelhouse. But more specifically, Brown writes from a place of specificity that can be an ideal place for less experienced male performers to mine personal connection to material.

“This Is the Moment” from “Jekyll and Hyde”
Let’s be clear: Don’t sing this one if you don’t have the chops. Just—you’ll thank us later. As with much of the Frank Wildhorn songbook, it can veer pretty easily into schmaltz and you need serious vocal faculties to elevate it into the sublime. But for that very reason, if you are able to pull it off, the feat will not go unnoticed.

Ready to go for it? Check out Backstage’s musicals audition listings!

Casey Mink
Casey Mink is the senior staff writer at Backstage. When she's not writing about television, film, or theater, she is definitely somewhere watching it.
END_OF_DOCUMENT_TOKEN_TO_BE_REPLACED 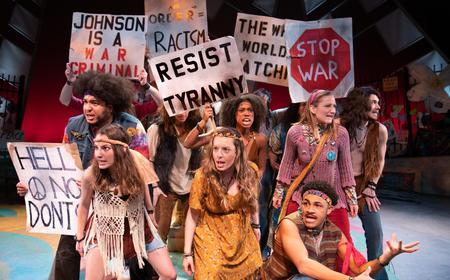 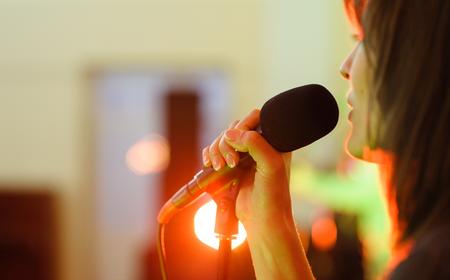 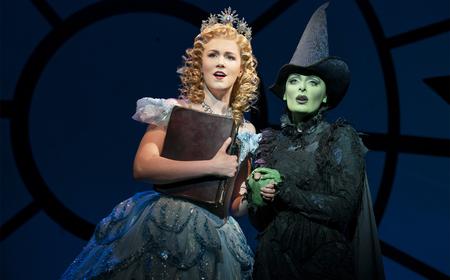 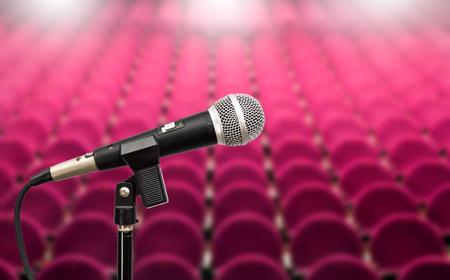 3 Things Your Next Audition Song Needs