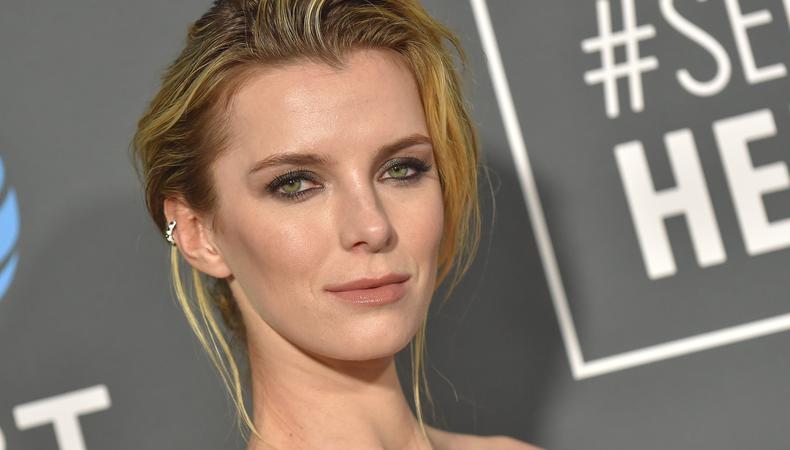 Sweetness levels are rising at HBO where a new Betty Gilpin-led series is reportedly in development. Written by Duke Merriman and Preston Thompson, “Blood Sugar” will follow Margot Schultz, an innovator with a frozen food business who is laughed off the “Shark Tank” stage, “setting in motion one of the bloodiest and wildest rises to fame and fortune this country has ever seen,” Variety reports. Gilpin is set to both star as Schultz and executive produce the series alongside Claire Wilson, who will serve as showrunner. There’s no word yet of who else will be starring in the Annapurna and HBO project. This marks one of many upcoming projects for the busy Gilpin, who most recently lined up a starring role in the upcoming Showtime drama “Three Women.”