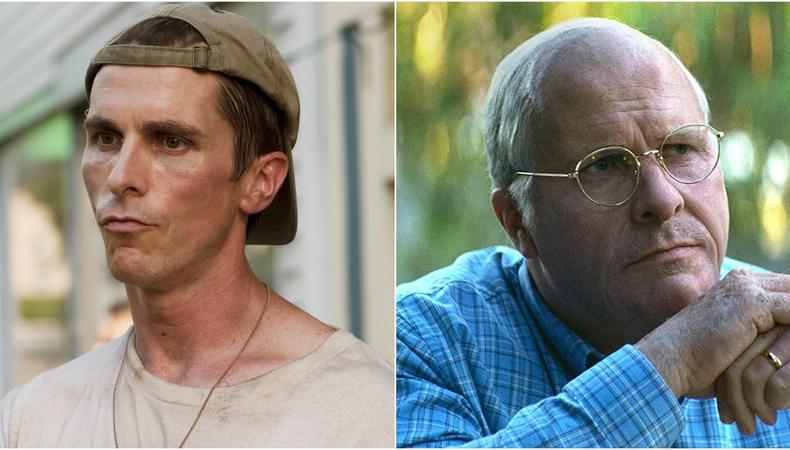 At this point, drastic weight gains and losses are signature moves for Christian Bale. From “American Psycho” to his award-winning turn in “The Fighter,” to his recent stint as artery-clogged former Vice President Dick Cheney in “Vice,” Bale has been packing ‘em on and shedding ‘em right back off for years.

But if we’re to take the Oscar winner at his word, he is done with full-body transformations—at least as they pertain to roles.

“I keep saying I’m done with it,” Bale said on a recent episode of CBS’s “Sunday Morning.” He stopped by the talk show to promote his most recent film “Ford V Ferrari”—for which he, once again, lost weight for the role of sports car racer Ken Miles. “I really think I’m done with it, yeah. Gotta be.”

Bale added that for “Ford,” of course, his rationale behind the weight loss was simple: “I had to get in the car!” He also spoke a bit about some of the tried and true ways he has previously achieved such stark weight loss and they are the definition of ill-advised. For “The Machinist,” he used the “absolutely brilliant method of just smoking cigarettes and drinking whiskey.”

Yeah, maybe don’t try that one at home, actors.

Casey Mink
Casey Mink is the senior staff writer at Backstage. When she's not writing about television, film, or theater, she is definitely somewhere watching it.
END_OF_DOCUMENT_TOKEN_TO_BE_REPLACED