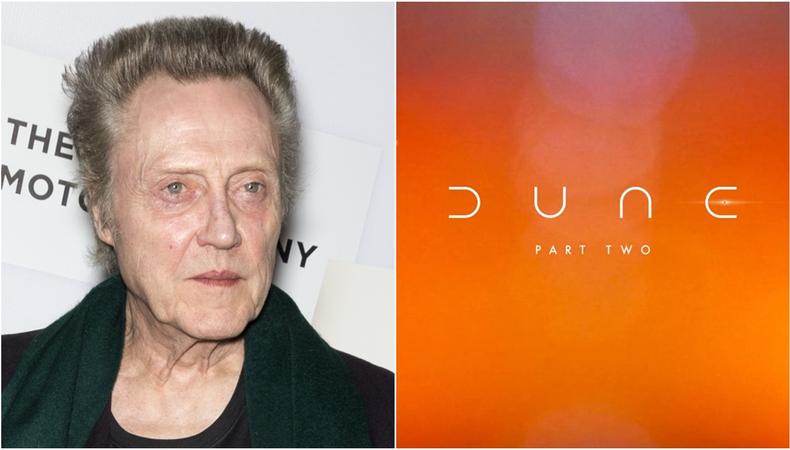 As the highly anticipated “Dune: Part Two,” starring Timothée Chalamet and Zendaya, heads into pre-production, more stars are joining the sequel. Christopher Walken is making headlines as he is the latest cast member to be announced. Want to learn more about Walken’s upcoming role? Here’s everything we know about this exciting casting announcement.

Christopher Walken is the latest star to join the cast of the highly anticipated “Dune: Part Two,” the sequel to 2021’s blockbuster. As announced on Thursday, the veteran actor is set to play Emperor Shaddam IV, “the ruler of the known universe who initially sends the Atreides family to Arrakis in order to cause their downfall.”

The sequel to 2021’s “Dune” was given the go-ahead back in October, after a surprisingly excellent box office turnout, garnering $41 million domestically in its opening weekend. (The film has since earned $108,327,830 domestically and $400,671,789 total worldwide.)

Denis Villeneuve will return to direct the Warner Bros. and Legendary sequel from a screenplay he once again co-wrote with Jon Spaihts. The second part will pick up where the first film left off as, per IMDb, “Duke Paul Atreides (Chalamet) joins the Fremen and begins a spiritual and martial journey to become Muad'dib while trying to prevent the terrible future he's witnessed: a Holy War in his name, spreading throughout the known universe.”

Though “Dune” was released on both HBO Max and in theaters, “Part Two” is expected to have an exclusive theatrical release. It is now in pre-production and is due out on Oct. 20, 2023.

Francine Maisler will return as the casting director. Learn more about why Chalamet was Villeneuve’s pick for the starring role, and check out our In the Envelope: The Actor’s Podcast episode with Ferguson!