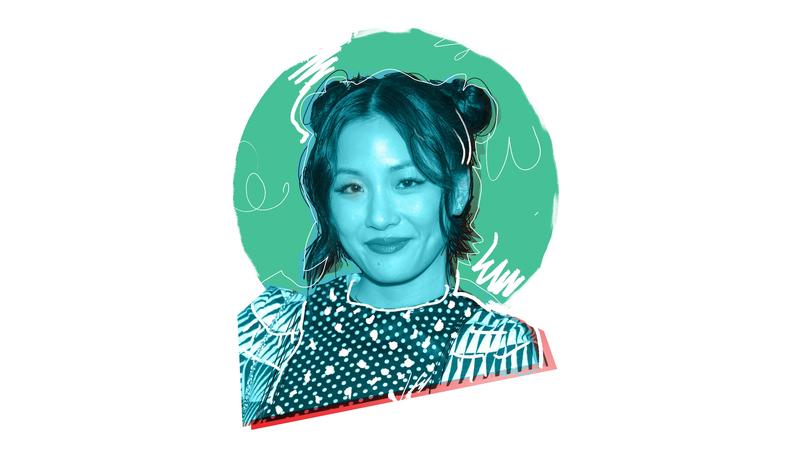 From “Hustlers” to “Crazy Rich Asians,” Constance Wu may be a feature film leading lady today, but she vividly remembers arriving in New York City at 16 with a to-do list: “See a Broadway show [and] get a copy of Backstage and look for an audition.” The very same girl is now on the cover of Backstage, and Wu doesn’t take that journey lightly, admitting it’s been anything but smooth sailing; here, she reveals the most unprepared audition she ever had and what she’d tell her younger self.

After ‘Hustlers,’ Constance Wu Is on That Next Level

What is one performance every actor should see?
Laurie Metcalf on “Getting On.”

What’s the wildest thing you’ve ever done to get a role?
Once, I was auditioning for [Anton Chekhov’s] “Ivanov” and I had a really bad audition. So I googled the director’s info and I emailed them and said, “Hey, I had a really bad audition. But this part really means so much to me. If you would just let me come again, oh, my God, that would mean the world to me.” And they did. I didn’t get it because I didn’t do great, but then I saw the production, and the girl who got it was incredible and it made me very happy.

How did you get your SAG-AFTRA card?
I did a movie called “The Architect” with Viola Davis. I only had a couple of lines in it.

What’s your worst audition horror story?
I had a callback for a musical, and it was a callback to be a swing. They wanted me to learn this other song that hadn’t been in my original audition. Something really bad had happened to me—I think my boyfriend broke up with me or something the night before—and, God, this is so embarrassing, because usually I’m so prepared and off-book and everything. But I went to this audition and I didn’t even know the song, and it was a producer callback. I didn’t know the song. I should’ve just called in sick; I don’t know what was wrong with me. I listened to it on my iPod once before going in, thinking I knew it. So stupid. It was the worst feeling; I’m cringing right now.

What advice would you give your younger self?
Don’t look for shortcuts. Just stick with artistic integrity, far-sightedness; slow and steady.

Casey Mink
Casey Mink is the senior staff writer at Backstage. When she's not writing about television, film, or theater, she is definitely somewhere watching it.
END_OF_DOCUMENT_TOKEN_TO_BE_REPLACED