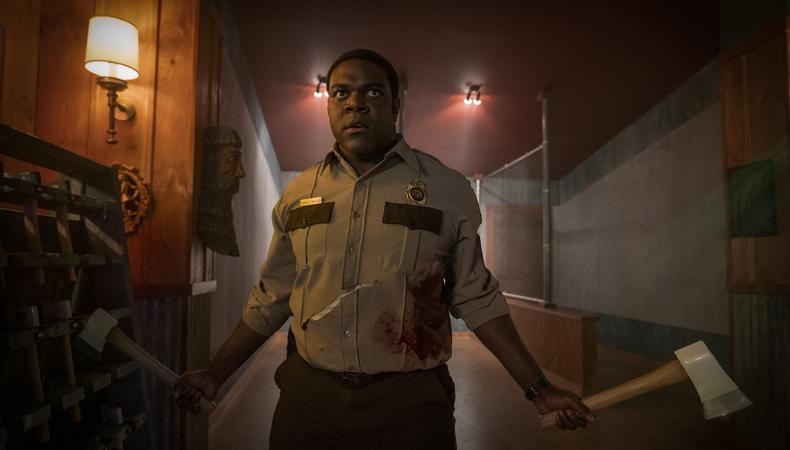 A film called “Werewolves Within” obviously needed a werewolf. So, the IFC feature, which is now available on demand, enlisted concept designer Constantine Sekeris, who, by his own account, is known in the industry as the “werewolf creature guy.” Here, Sekeris breaks down what exactly a concept artist is, how to become one, and how they work with their actors.

“The best advice I’m able to give a young artist going into creature design is: It’s about studying life, biology…. I try to get influenced by life.”

For those who don’t know, what is the role of a concept artist?
What ends up happening a lot of times is either a studio, producer, or director will call a guy like myself because they need some sort of artwork or design of a character. In the small industry that I’m in, I’m known as “the werewolf creature guy.” So, I’ll hear what the director or producer or studio has in mind. I start with sketches, and they leave me alone for a week or so. And as soon as I have something, I’ll pass it to them, and then it’s a back-and-forth dialogue. We get into who is going to be wearing this, who is the actor, because I need to see the bone structure and body type. After exploring a few options, we start to funnel down to a design and aesthetic that everyone likes. It’s important to then put it on the actor, because, especially with a werewolf design, it’s important to see the bone structure and how that will move and to adjust the makeup to the bone structure of the actor. There’s also a design element—like, do we want more of a canine look to the legs, or are we just using the actor’s legs, or are we building something on top of the legs that looks more canine? Are we digitally enhancing it or erasing the actual actor’s leg and replacing it with something else? It’s design elements like that. 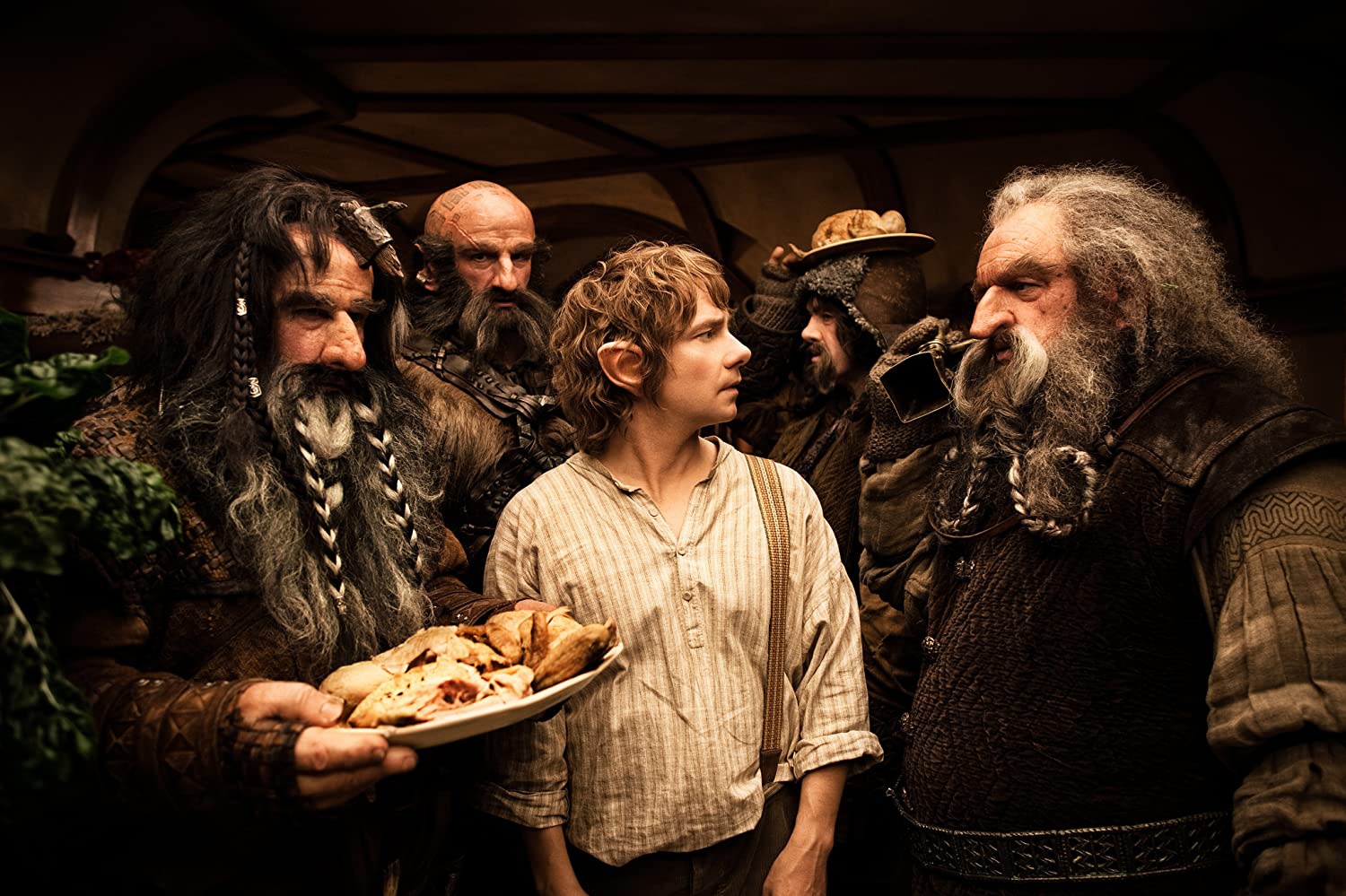 You work on both independent films and also on larger franchises like Marvel. How different are those two?
The indie stuff is fun because you don’t have a committee of people that you have to answer to. The bigger films, you usually have a bigger team. For something like Marvel or a DC film, it’s just a bigger team. You have more time and money on the bigger stuff, but every now and then, I love doing indie films only because there’s not the pressure and stress of the bigger films. You are left alone creatively to come up with something that is based on something you like to do, versus having 10 people who each have their ideas and you have to appease everyone.

How do you work directly with actors as the concept designer?
I can tell you how we landed on the actor [to play the werewolf in “Werewolves Within”] as an example. Originally, everyone was like, “We want to see a werewolf that hasn’t been done.” What I wanted to do was design on a stunt performer, so you would have your actor doing the closeup shots and anything stunt-related—jumping or whatnot. I was requesting to design a werewolf on an amputee [actor] who didn’t have legs from the knees down. That way, we could build something on them that has never been done before. You’re able to build something practically and are able to shoot on set without any digital augmentation, which allows the director to shoot it at all angles and have a lot of freedom with lighting. Eventually, what ended up happening, because of the time factor, we landed on an actor who wore the makeup portion from the waist up for any closeups and the stunt performer who did all the action. So I was sent the photos of the actor’s face, and I also got measurements of their body, and then I adjusted my design. I then digitally, in 3D, build the body in a program and build the creature on the actor’s face, on their body. Then that information gets sent to vendors, who basically then apply and build the actual physical prosthetics that will be applied to the actor on the day.

READ: How Special Effects Makeup Can
Deepen a Performance

How did you get into this line of work?
I used to work at the practical effects houses. My career started at a company called Steve Johnson’s Edge FX, around ’98. I had a 14-year career in practical effects. I would jump around from studios and work on various projects. After Steve shut his studio down, I worked for Spectre Motion, I worked with other companies like Ironhead, but Steve Johnson’s is where I learned a lot from different technicians and artists in terms of design and fabricating and animatronics and sculpting. I got into a little bit of sculpture and fabricating and learning about materials and how they function on a body—that sort of thing. That foundation has really carried my career; I get called for that reason alone on a lot of projects. Even if it’s a digital character or creature, understanding the foundation of functionality and form still lends itself, thanks to those fundamentals I learned back then.

Is the advice you’d give aspiring concept designers, then, to get into a practical effects house?
The best advice I’m able to give a young artist going into creature design is: It’s about studying life, biology. I get asked, “What’s your inspiration in designing a creature? Do you look at other artists?” Yes, you do look at other artists and you see their work, but I try not to get influenced by their work. I try to get influenced by life. I think there’s a lot of misconception, and a lot of young artists come out of school and get inspired by different artists, which is great, but then they start emulating their design aesthetics. Usually, artists will do that at the beginning of their careers and eventually evolve into their own style. But to be a great creature designer, I really do believe you basically have to study life and have a great foundation in art and be able to draw. But by the same token, you need some sort of technological background in regards to taking your sketches and implementing them into a 3D program that then allows you to work with production and vendors. It’s great to be able to sketch and paint and draw at the beginning, but eventually, what you also need to be able to do is take your idea, your design, and implement it into 3D. It’s somewhat of a demand these days as a creature designer.

Casey Mink
Casey Mink is the senior staff writer at Backstage. When she's not writing about television, film, or theater, she is definitely somewhere watching it.
END_OF_DOCUMENT_TOKEN_TO_BE_REPLACED