How Backstage Set Edie Falco Up for ‘The Sopranos’ 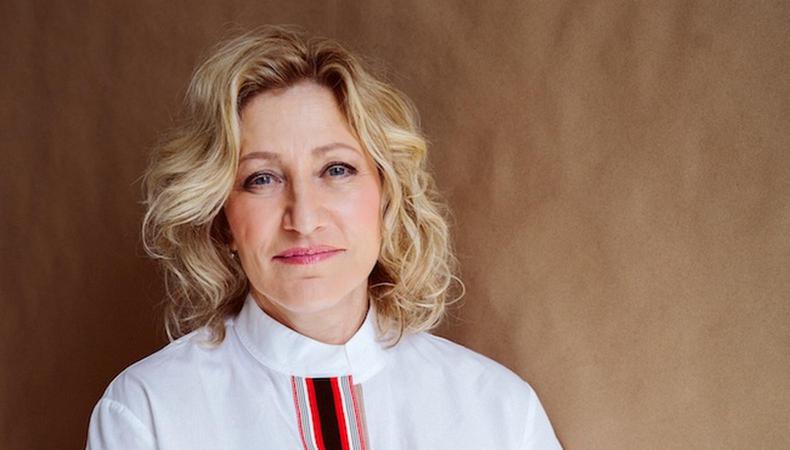 Actors can spend the entirety of their careers in search of the one gig that could potentially change their lives. Thankfully, platforms like Backstage exist to help speed that process along. While superstardom success is never a guarantee, we are here to get working actors closer to their dreams; we’ve been doing it for decades now, and the proof is in the pudding—and by pudding we mean successful actors, one of whom being Mrs. Soprano herself, Edie Falco.

“I never really planned on making a ton of money, I just knew this is what I was going to do,” the four-time Emmy Award winner says. “And so it was Backstage a zillion years ago that you get from the little corner place that sells magazines or newspapers, and I would find any audition, anything I was even a little bit right for, and I would go in and I would try out a new monologue.”

How Edie Falco Embraced Her Own Process

Falco’s approach back then was simple: worry less about whether or not you land the job, and more about doing anything you could to immerse yourself in the industry. “Even just sitting in the Equity lounge or wherever it was that you got together to be with other actors, it was the environment and the community that I wanted to be in, period,” she says. “And there was always something to do. There was always a play to work on or a workshop to participate in.”

While she now has over three decades of acting experience (and several shiny trophies to show for it), it was Backstage’s casting notices that put Falco on the map way back when.

“The idea that there was so much going on—you could read column after column of these auditions, and I would circle them and schedule them so that I could go from one to another during periods where I had that kind of freedom,” she says. “Just negotiating my schedule as if it was a performance schedule, I found that very freeing and very sort of enjoyable.”

Edie Falco Says You Should Quit Your Survival Job

“If you’re telling yourself that you have to be a successful actor, meaning make a ton of money and be famous, I don’t know, good luck with that,” she says. “I think that’s a hard way to focus. But if what you really love to do is acting, then that’s what you’re going to do, and it doesn’t matter how much time is between jobs because people will always be writing plays and making movies.”