Elle Fanning may be a lifelong actor, but that doesn’t mean that the 22-year-old is done learning and growing in her craft. Fittingly, Oscar nominee Tony McNamara’s new historical drama series “The Great” shows us a side to her audiences haven’t seen before. Fanning stars as Catherine the Great on the darkly comic Hulu series alongside Nicholas Hoult’s King Peter III. Both sink their teeth into McNamara’s exacting scripts and tonal high-wire act, with Fanning showcasing herself as a young actor (and first time executive producer) at the height of her powers. She recently sat with Backstage for an Instagram Live interview to chat about how she found her take on Catherine and to offer advice for others wanting to kickstart their acting careers. 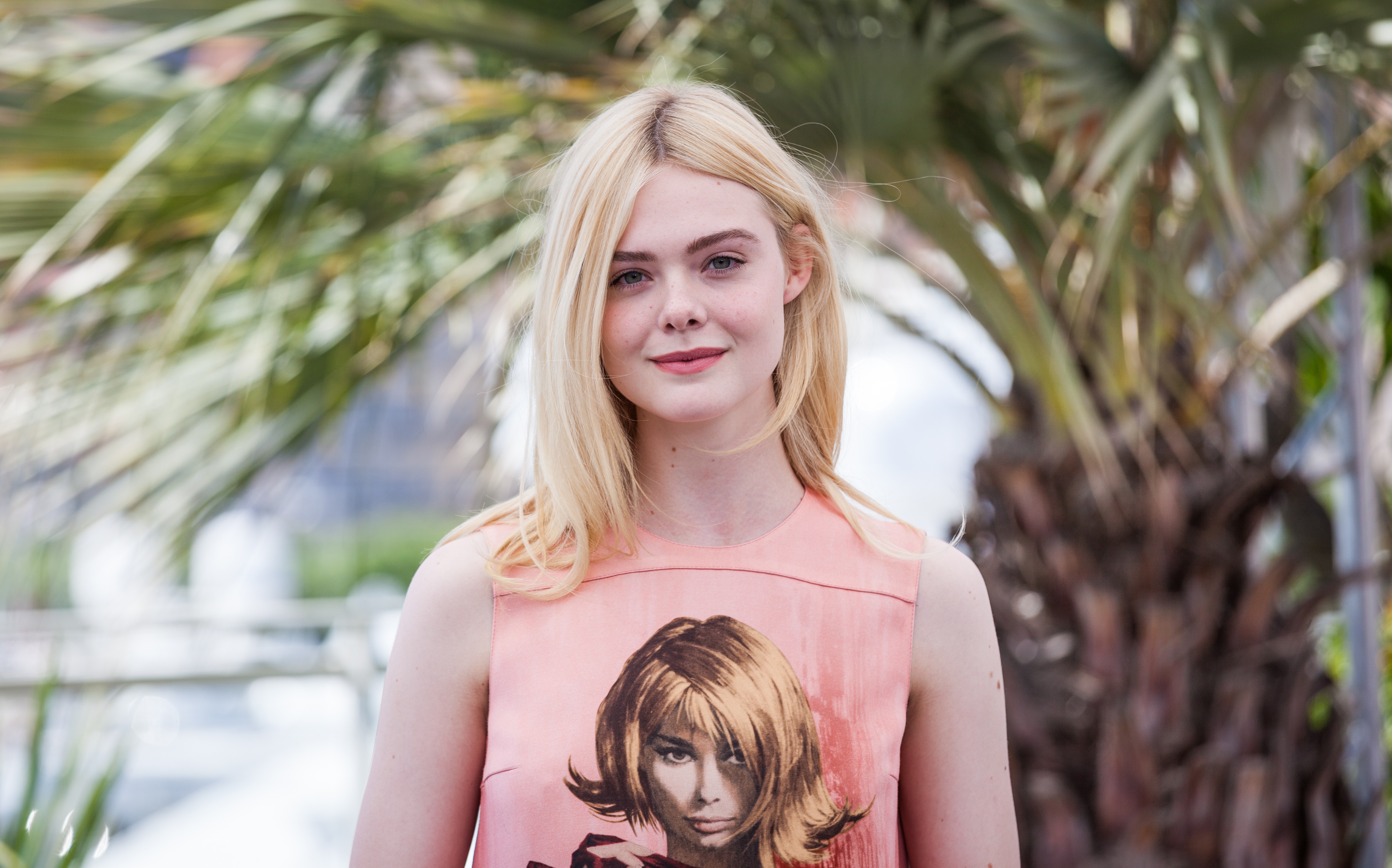 Catherine was challenging, contradictory, and exciting.
“Catherine starts out almost naive, extremely romantic, optimistic, also kind of searching for love and thinking that this marriage is going to be her true love and that that’s her destiny and she’s going to have an amazing life. She arrives in Russia, and reality slaps her in the face. She’s kind of pushed into this completely backwards world, married to this idiot husband who she quickly realizes: I have to kill. And I think that what I love so much about Catherine is her passion and her drive to make a change. I think that this story really asks people the question of: Would they make that choice? Are they willing to change things or try to do something for something they believe in? And quickly Catherine realizes over the course of the series that the love of her life isn’t Peter, and it isn’t even a man, but it’s her country. Her real love affair throughout the season is with Russia, and that was really interesting to play. And she’s such a dichotomy of a person. She’s kind of a character of contradictions, because at one point, she is incredibly optimistic and kind of this brilliant strategist and kind of all-knowing and a bit egotistical—I love playing her arrogance. And then around Episode 5, her weaknesses start to show, and she starts to actually question herself. And that was important, that she wasn’t a character who wasn’t necessarily always the bravest person or strongest person in the room.”

Everyone has their own flavor. Fanning advises you find yours.
“Try to be yourself. I think try to play up your unique qualities. As an actor, that’s what makes you stand out. Our differences in the world are what makes us who we are, so don’t try to imitate anyone. I would say to bring your own flavor to it. Whatever the scene is, bring the flavor that nobody else can bring, and that’s how you’re gonna stand out.”

Benjamin Lindsay
Benjamin Lindsay is managing editor at Backstage, where if you’re reading it in our magazine, he’s written or edited it first. He’s also producer and host of a number of our digital interview series, including our inaugural on-camera segment, Backstage Live.
END_OF_DOCUMENT_TOKEN_TO_BE_REPLACED