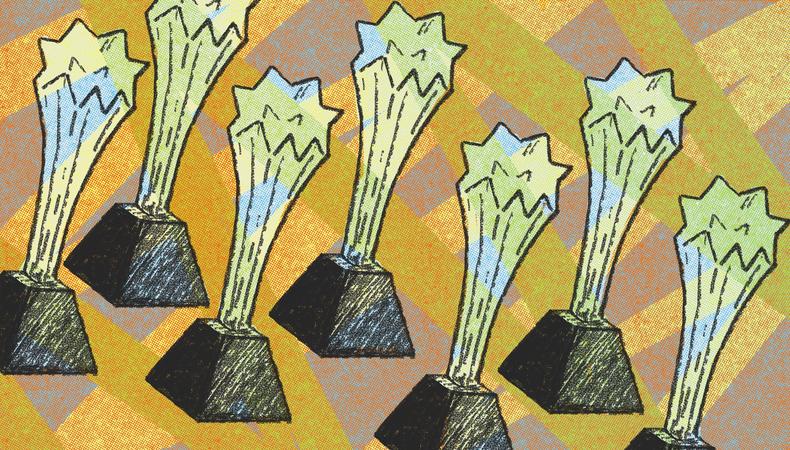 In the crowded awards season landscape, the Critics’ Choice Awards are the relatively new kid on the block.

Merely in their 20s, they have grown in prominence in recent years, offering another victory lap for contenders, often following the Golden Globes. Currently, the ceremony covers both movies and television. To celebrate and get ready for this awards season, Backstage is rounding up all the basics you need to know when it comes time for each individual awards ceremony. Here’s everything you’ve ever wondered about the fabulous Critics’ Choice Awards. 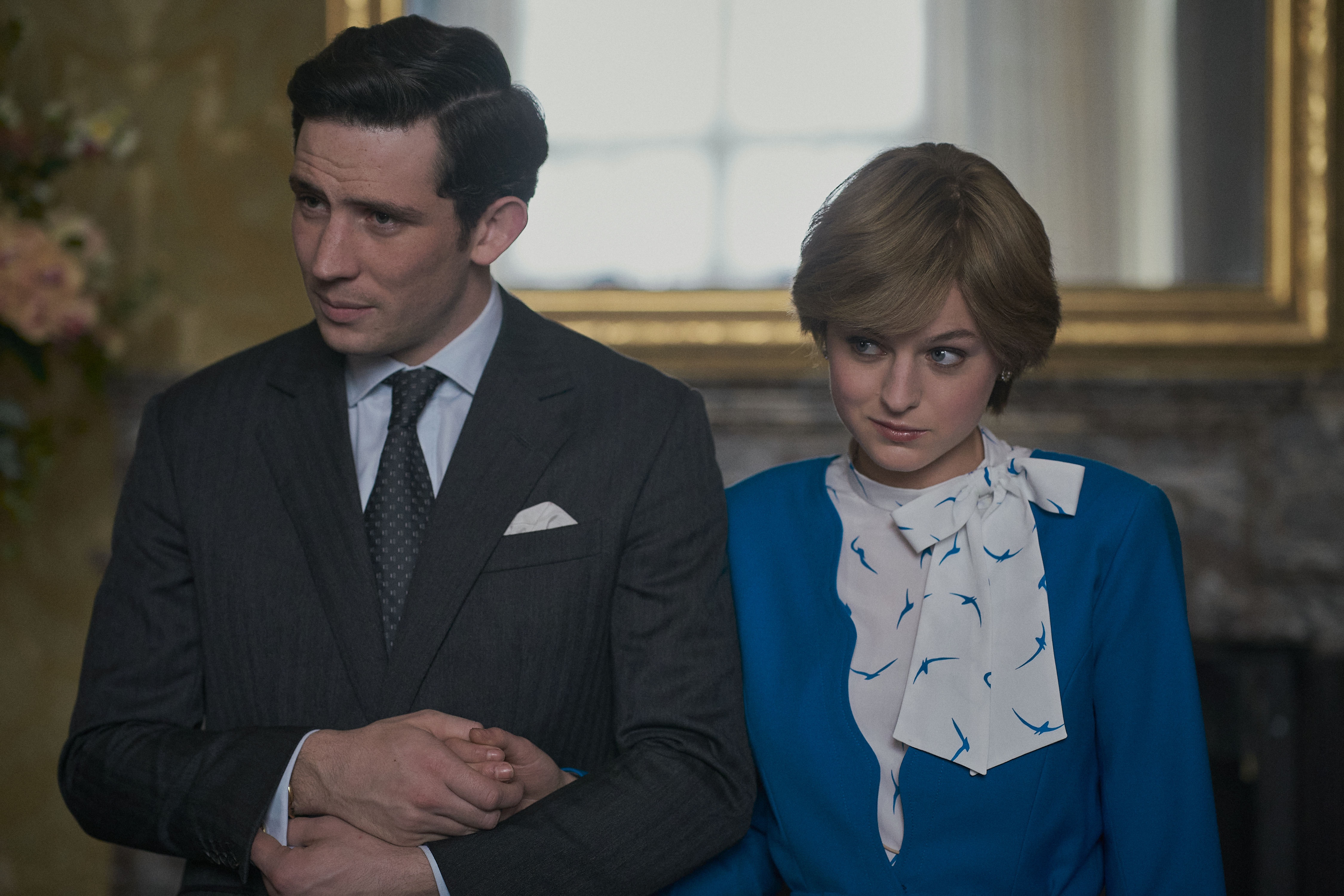 When did the Critics’ Choice Awards first take place? 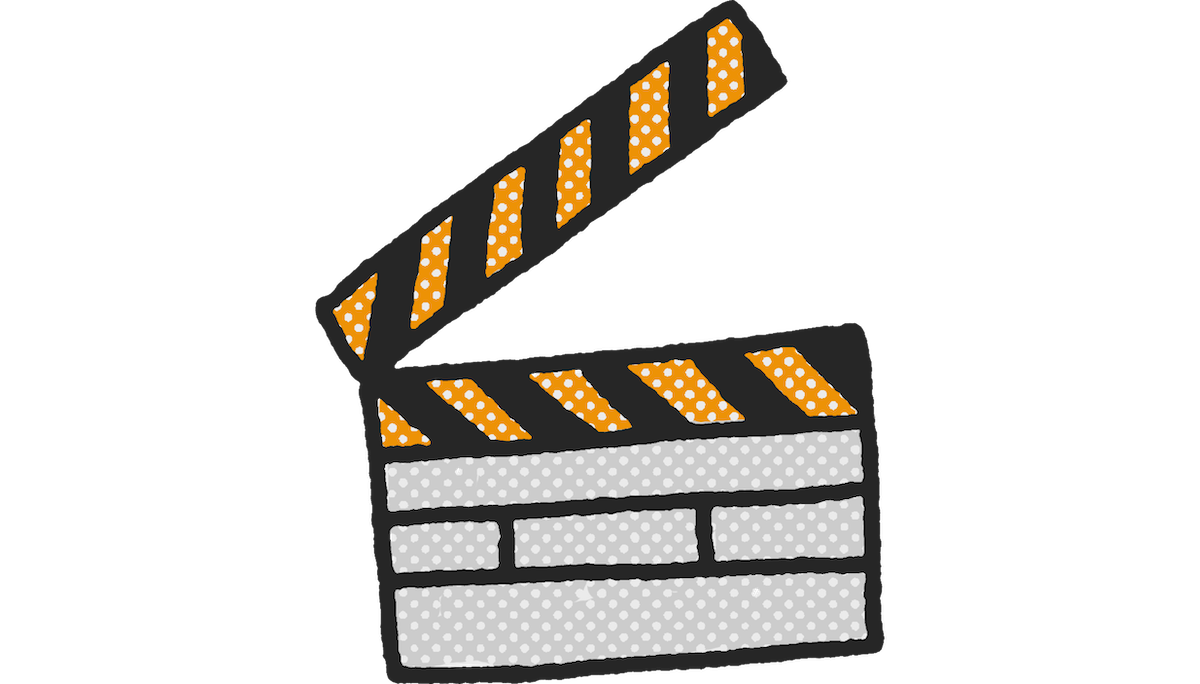 The CCAs started immediately after the Broadcast Film Critics Association (BFCA) was founded. The initial best picture winner in January 1996 was Ang Lee’s “Sense and Sensibility.” In 2011, the Critics’ Choice Television Awards were added to the mix as a separate entity, and then the two were combined in 2016.

Plenty of critics’ groups of varying sizes hand out accolades to the best of the best in any given year. The CCAs take that same concept—trophies from the people who write about rather than make the movies—and put it on a bigger platform.

The organizations behind these particular honors were originally the BFCA and the Broadcast Television Journalists Association (BTJA), which in 2019 merged to form the Critics Choice Association (CCA). There are currently close to 500 members in the CCA. Originally the BFCA, which began in 1995, was geared only toward those working in TV and radio, but now people who write online are in the mix. And reflecting the increasingly blurry line between big- and small-screen projects, members nominate and vote on both film and TV contenders.

When and where are the Critics’ Choice Awards held this year?

The 26th annual Critics’ Choice ceremony took place March 7, 2021 at The Barker Hangar in Los Angeles, California, aired on The CW. Taye Diggs has hosted the event three consecutive times. A full list of nominees and winners can be found here.

The 2022 ceremony, scheduled for Jan. 9, has taken the weekend typically occupied by the Golden Globes. Critics’ Choice nominees for first TV, then film, will be announced in early December.

Beyond the typical categories, the film side also has trophies specifically for Best Comedy, Best Action Movie, and Best Sci-Fi or Horror Movie. (Meanwhile, documentaries are acknowledged separately at the Critics’ Choice Documentary Awards.)

The fields for nominations can also be wider than, say, the Academy Awards. Former BFCA President and current CCA Chief Operating Officer Joey Berlin explained in an email to Backstage that’s because the CCAs tend to be a little more lenient if the race is especially tight. Rather than exclude someone to keep a category limited to five people, they’ll extend to six or seven.

What is the complete list of Critics’ Choice categories? 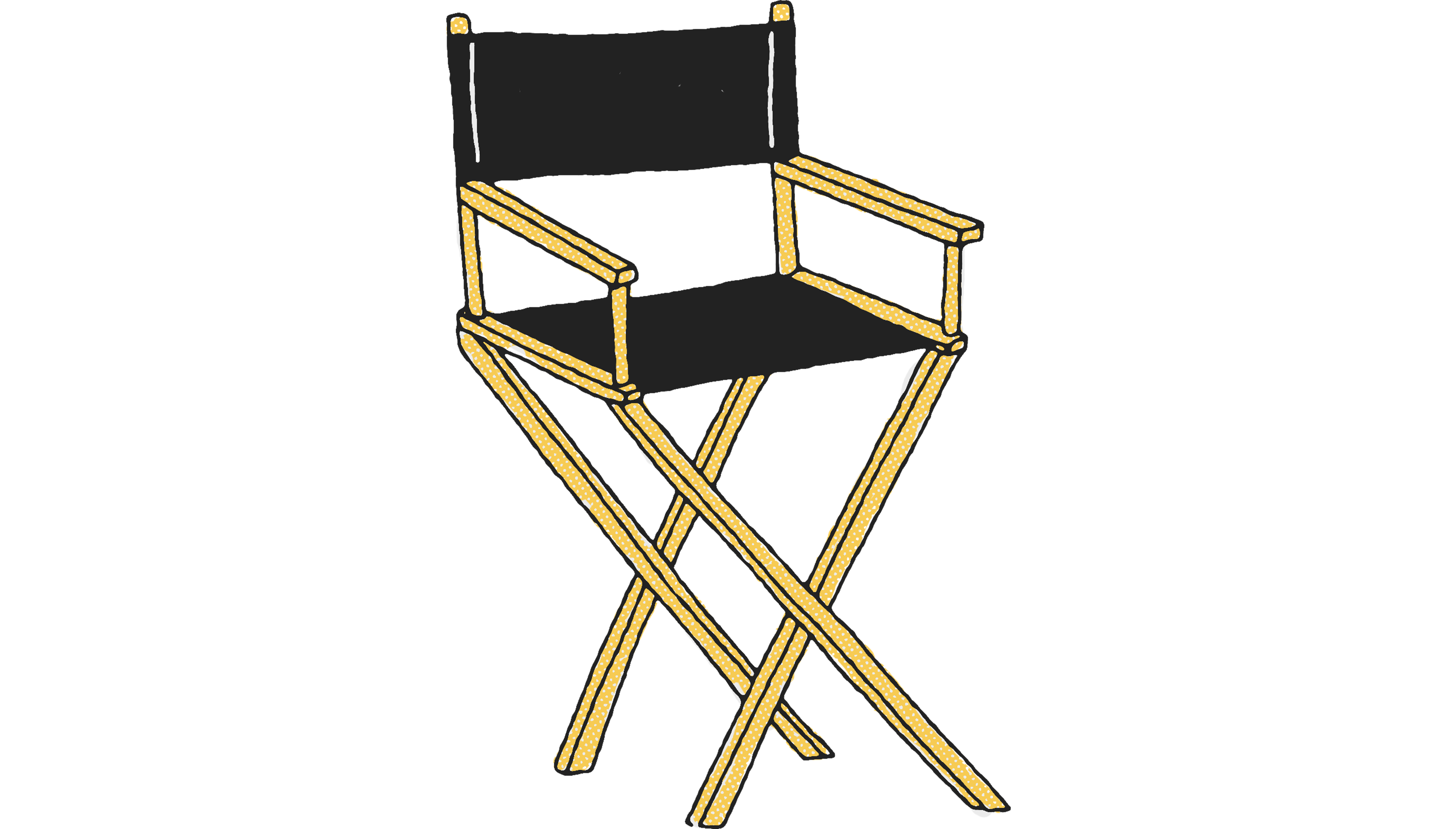 How can I win the critics over and earn an award?

For more information on this year’s Critics’ Choice Awards, check out their website.

This article was originally published on Dec. 28, 2017 and has been updated throughout.