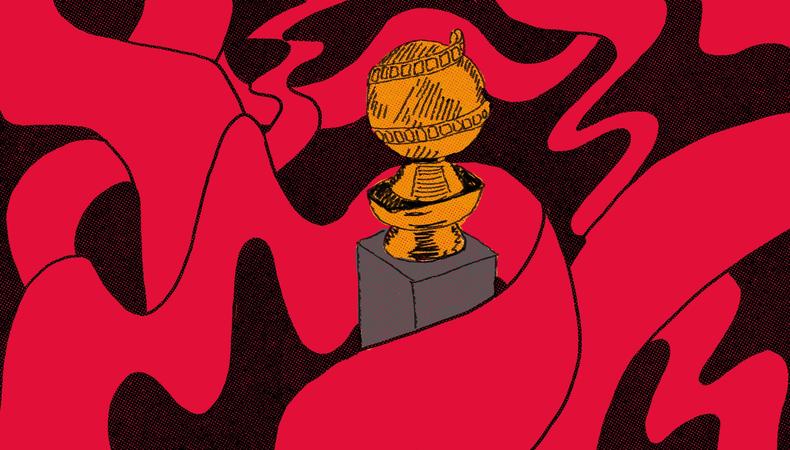 If you’re a casual fan of awards season you know of one other show aside from the Oscars: The Golden Globe Awards. There’s an offbeat quality to the ceremony hosted by the Hollywood Foreign Press Association that makes it one of the most entertaining and ridiculous around. The drinks flow freely, the hosts skew a little more relaxed, and the nominees tend to be a mix of both expected players and some oddball choices. This is a night where a winner could be in the bathroom when her name is called.

Meryl Streep, no surprise, holds the record for both most Globe nominations (32 as of now) and most competitive wins (eight, plus an honorary Cecil B. DeMille Award). Barbra Streisand has nine total, counting wins for directing (she and Chloé Zhao remain the only two female film directing winners), producing, composing, and honorary awards. Four times in the ceremony’s history, an actor has taken home two statues in the same night: Sigourney Weaver, Joan Plowright, Helen Mirren, and Kate Winslet. At the 46th Globes a three-way tie occurred between Weaver, Jodie Foster, and Shirley MacLaine. During the 2017 ceremony, “La La Land” earned the most Globe statues ever for a single movie with seven, and swept more than any project—records that may hold for a while.

In general HFPA voters recognize eventual Oscar hopefuls, freshman TV series, and rising stars. Below we’ve rounded up everything you’ve ever wondered about the glamorous Globes.

When did the Golden Globe Awards first take place? 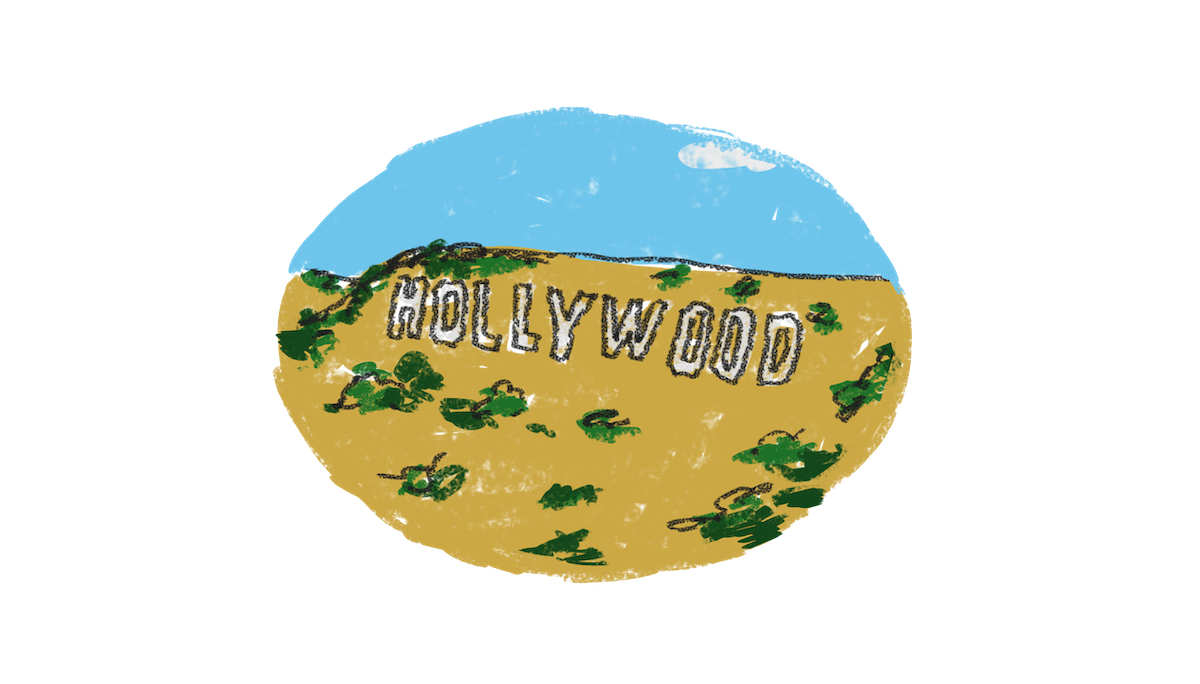 The history of the HFPA is a fascinating one. Per its website, though versions of international journalist groups existed previously, a version of the organization as we know it rose during WWII when the Hollywood Foreign Correspondents Association was formed “to share contacts, information, and material.” Their first Golden Globes ceremony took place in 1944, although the HFCA did not immediately grow into the HFPA; a group of members split off in 1950 to start the Foreign Press Association of Hollywood, which handed out the Henriettas (named after then-president Henry Gris). In 1955 the separate entities became one again.

The Hollywood Foreign Press Association is a collection of almost 90 largely obscure journalists from around the world who reside in Southern California and ostensibly write about the movies.

Over the years, to make sense of their sometimes bizarre choices, reporters have dug into exactly who these members are. In 2015 Vulture presented an investigation: “Some HFPA members are legitimate journalists and critics whose work could be found in major newspapers and magazines. Many more are junketeers who seem more interested in getting a picture with their subject than asking probing questions.”

In 2021, an online movement dubbed #TimesUpGlobes called for more transparency from the HFPA, in light of allegations of dubious voting practices and the revelation that they counted no Black journalists among their members.

The balloting procedure remains pretty simple. Members are asked to rank five nominees (from a reminder list of what’s eligible). The ranking will be used in the event of ties. That then goes back to an accounting firm. Final ballots are sent out in December and due in early January. Movies, to be eligible, must be screened for voters in the Los Angeles area.

When and where are the Golden Globes held this year? 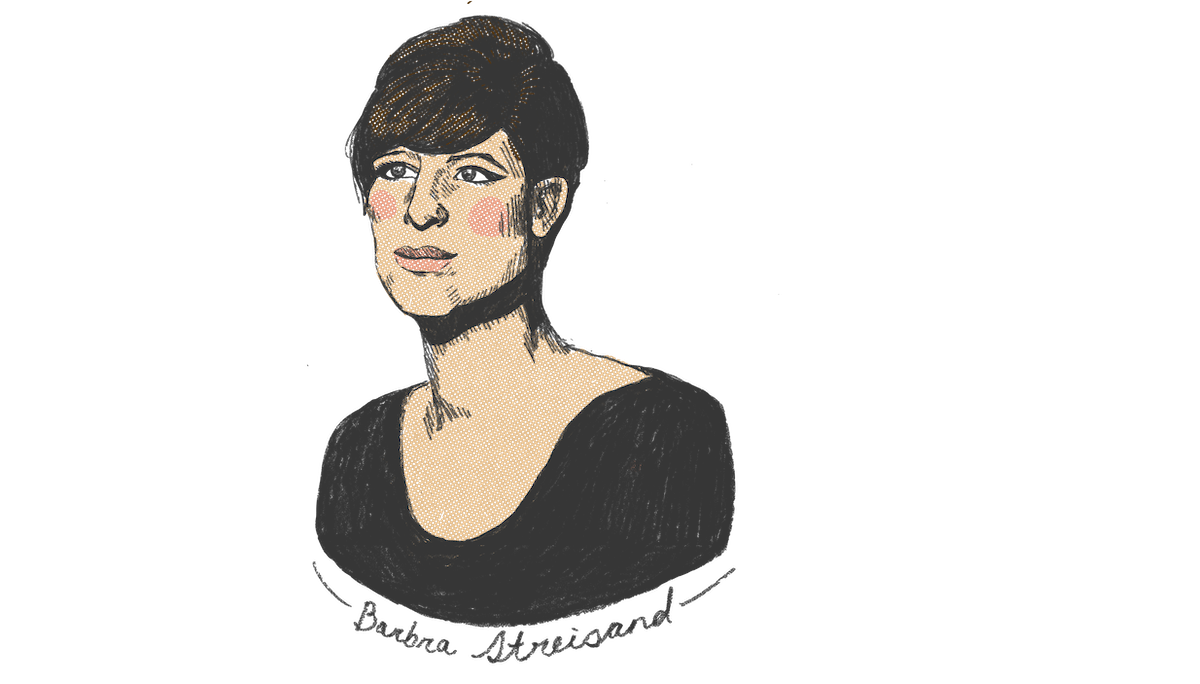 What differentiates the Globes most from the other major show of the season is the split between drama and musical or comedy in the film categories. This divide can become hairy given that determining genre is rarely simple. One year, for instance, there was mild controversy over whether “Bohemian Rhapsody” and “A Star Is Born” could really be considered dramas, rather than musicals. And putting 2016’s “The Martian” under the comedy label struck some as, well, laughable.

What is the complete list of Golden Globe categories? 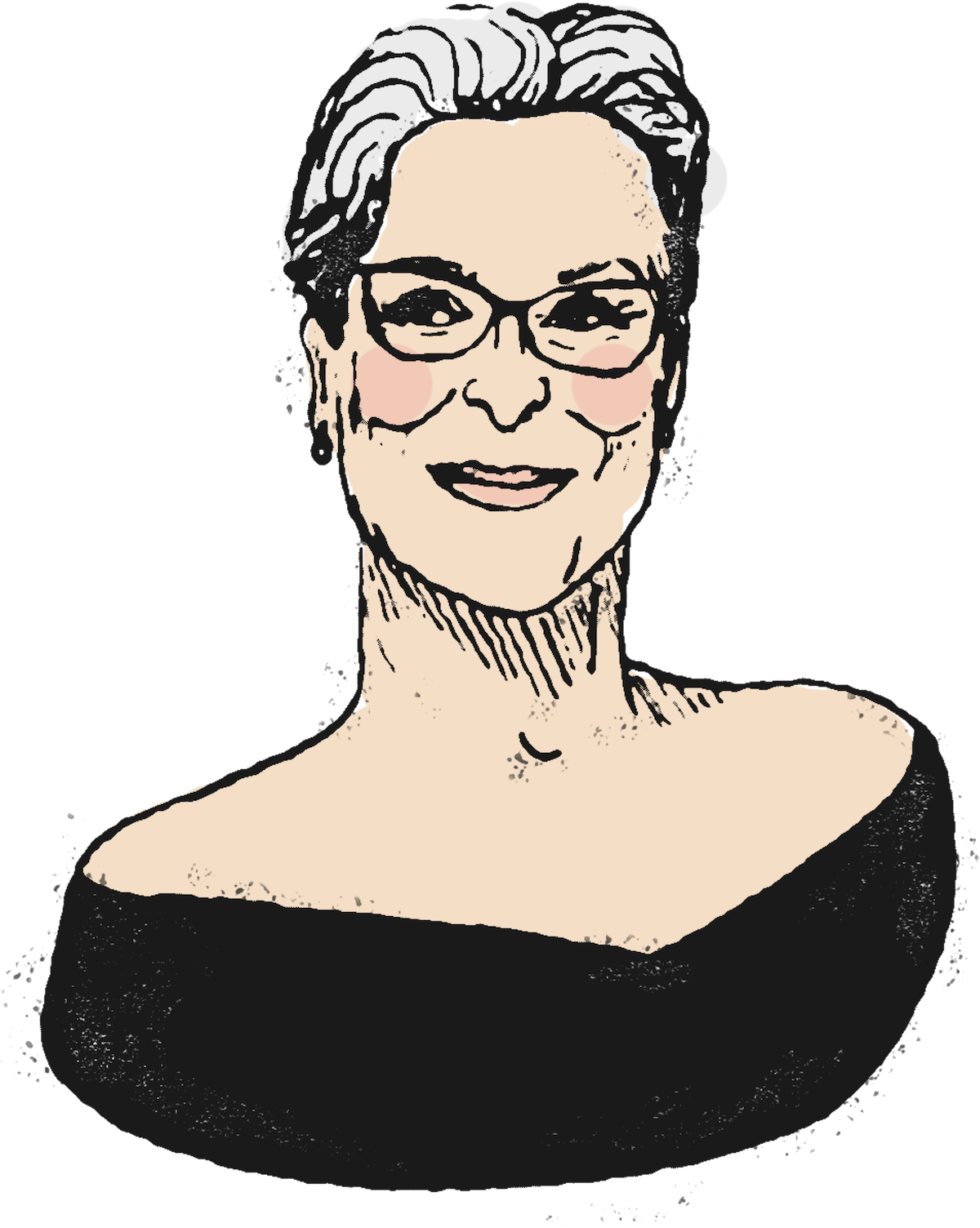 Best Performance by an Actress in a Motion Picture – Drama

Best Performance by an Actor in a Motion Picture – Drama

Best Television Limited Series or Motion Picture Made for Television

Best Performance by an Actress in a Television Series – Drama

Best Performance by an Actor in a Television Series – Drama

Best Performance by an Actress in a Supporting Role in a Series, Limited Series or Motion Picture Made for Television

Best Performance by an Actor in a Supporting Role in a Series, Limited Series or Motion Picture Made for Television

On top of all of that, the Globes also regularly pay tribute to a Hollywood legend with the Cecil B. DeMille Award. This year the honor went to Tom Hanks.

There is also the relatively new Carol Burnett Award, given in recognition of outstanding contributions to TV. Burnett was the inaugural recipient in 2019; this year the honoree was Ellen DeGeneres.

How can I join the Hollywood Foreign Press Association?

The requirements are fairly self-explanatory but also appear fairly prohibitive. You must, according to the 2017 application, live in L.A., be able to prove you’re a paid “Hollywood correspondent” for a foreign publication, be registered in the International Directory for the Motion Picture Association of America, and be sponsored by two people who are presently members. So start schmoozing! 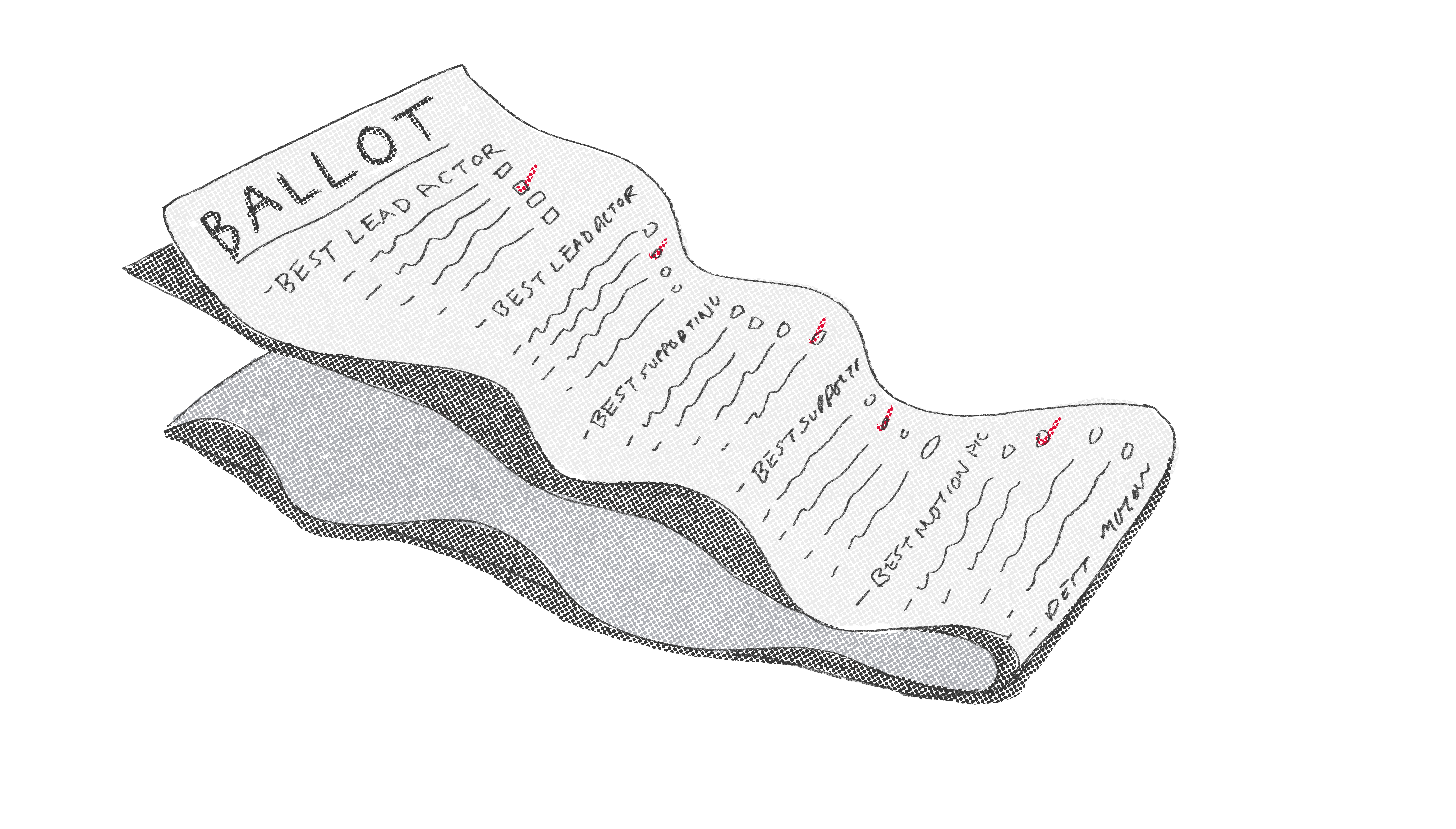 Because of the prominence of its broadcast, the Globes are seen as a major stop on the way to the Academy Awards. And while they certainly they can swing public opinion about a particular movie or star, it’s worth remembering people who are in the HFPA are not in the Academy.

A 2013 study from FiveThirtyEight found that the Best Motion Picture Drama category has a 48 percent success rate of predicting the Oscar winner. That statistic resembles a 2016 Flavorwire analysis of the past decade that found that the Globes’ Best Picture (both comedy and drama) has a 50 percent chance of ending up the same as the Oscars’.

How can I become a Golden Globe winner?

This article was originally published on Jan. 4, 2018 and has been updated throughout.