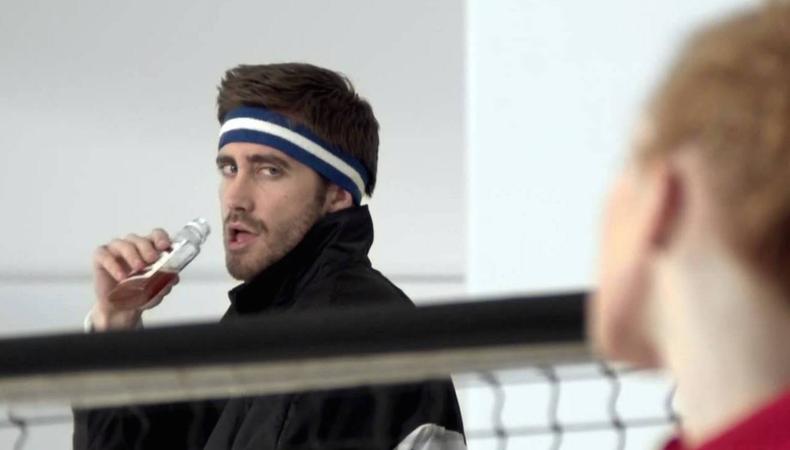 Music video acting is acting, too! Take it from these very famous faces.

3. Matt LeBlanc in Jon Bon Jovi’s “Miracle”
Courteney Cox isn’t the only “Friends” star to make this list, and to have been in a music video pre-“Friends.” Matt LeBlanc can be seen in this classic 1990 Jon Bon Jovi video, and if I could jump into this video and say one thing to him, it’d be, “How you doin’?”

7. Angelina Jolie in The Rolling Stones’ “Anybody Seen My Baby?”
What’s there to say other than that Angelina Jolie is a complete badass in this 1997 Rolling Stones vid? Jolie had previously shaved her head for the HBO movie “Gia,” about model Gia Carangi, who died from AIDS at just 26 years old. Jolie rocks the look, and shows off her acting chops in “Anybody Seen My Baby?”

8. Zooey Deschanel in The Offspring’s “She’s Got Issues”
Sporting bright red hair, Zooey Deschanel is the star of this 1998 Offspring video, which features her interacting with animated creatures, because… well, she’s got issues.

9. Kathy Griffin in Eminem’s “The Real Slim Shady”
Everyone remembers this Eminem video from 2000, but few people remember that Kathy Griffin plays one of the nurses in the hospital/asylum. See for yourself!

12. Ben Affleck in Jennifer Lopez’s “Jenny from the Block”
In this 2001 music video, Lopez declares herself Jenny from the Block, a name by which we now know her so well. She puts her message across with the help of Ben Affleck—pre-“Argo,” baby-faced Affleck. Did anyone else forget the two once dated?

13. Ben Stiller in P. Diddy’s “Bad Boy for Life”
You hear the title of this song, and you automatically start singing it, but you probably don’t automatically remember that Ben Stiller is in the video. Fast forward to 2:58 to watch his cameo!

16. Jeremy Renner in P!nk’s “Trouble”
In this 2003 western-themed video, P!nk plays an outlaw and it’s none other than Jeremy Renner as the prison guard who she gets hot and steamy with, and then tricks so she can escape. Poor Renner, he never saw it coming! Check out all that eyeliner though!

20. Evan Rachel Wood in Green Day’s “Wake Me Up When September Ends”
From “Thirteen” to “Across the Universe” to “The Wrestler” to… a Green Day music video, it seems like Evan Rachel Wood has done it all. Here she is in the saddest Green Day video ever.

22. Leighton Meester in Cobra Starship’s “Good Girls Go Bad”
This one’s a little different, because the “Of Mice and Men” star actually sings on this track, so we knew she’d most likely be in the video as well. She’s more of a pop star in this one than an actor, for sure.

23. Alexander Skarsgård in Lady Gaga’s “Paparazzi”
When a new Lady Gaga video comes out, everyone knows about it, and this 2009 video was no exception. This one does have a special guest though: Alexander Skarsgård. You need to watch until the end to figure out what happens to the “True Blood” star.

25. Jake Gyllenhaal in Vampire Weekend’s “Giving Up the Gun”
Though Jake Gyllenhaal isn’t the only famous face in this video (Joe Jonas), Gyllenhaal plays one of the tennis player’s formidable opponents, showing his fans his great sense of humor, and giving us yet another reason to love him.

Bonus: Gyllenhaal also stars in the video for “Time to Dance” by The Shoes.

26. Bruce Willis in Gorillaz’s “Stylo”
This 2010 video features the classic Gorillaz characters in a car chase, but it’s not until about half way through that we see the driver of the other car is Bruce Willis looking like a total BAMF.

27. James Van Der Beek in Ke$ha’s “Blow”
I have to say, this combination of people seemed pretty surprising, but I’m not necessarily upset about it. James Van Der Beek (aka Dawson from “Dawson’s Creek”) has been making a recent comeback with roles on shows like “Don’t Trust the B—— in Apartment 23,” “How I Met Your Mother,” and “Friends with Better Lives,” so it’s only natural that he solidify his return starring as the hot guy in a msuic video. “Well, well,” Ke$ha says, “if it isn’t James Van Der Douche.”

47. Shia LaBeouf in Sigur Rós’ “Fjögur píanó”
It’s sort of like… the prequel to “Nymphomaniac.” That being said, this 2012 video is definitely NSFW…or children.

48. Aubrey Plaza in Father John Misty’s “Hollywood Forever Cemetery Sings”
If you’re an Aubrey Plaza fan—which, let’s be honest, who isn’t?—this 2012 video is pure gold and takes as much skilled acting as any performance. She is completely manic, eating flowers, sobbing, and throwing stuff everywhere. If you haven’t seen this one, stop what you’re doing and watch it right now.

49. Ray Wise in Beach House’s “Wishes”
Ray Wise (aka Leland Palmer from “Twin Peaks”) is amazing in this eerie Beach House video from 2013. Wise has had a very impressive and consistent career for the past few decades, and this performance only adds to it. 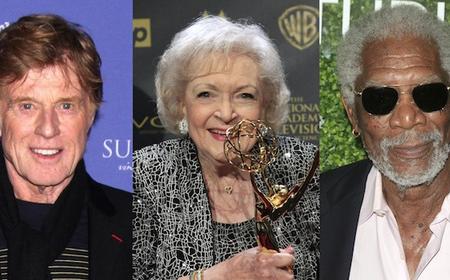 12 Actors Who Prove Older Is Better 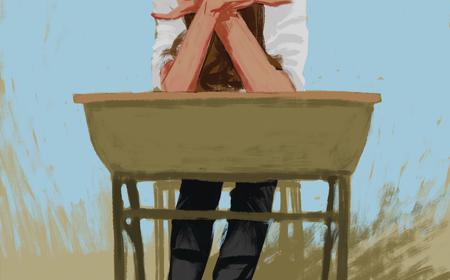 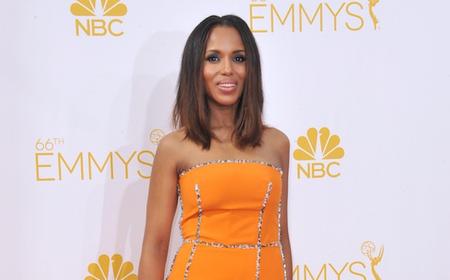 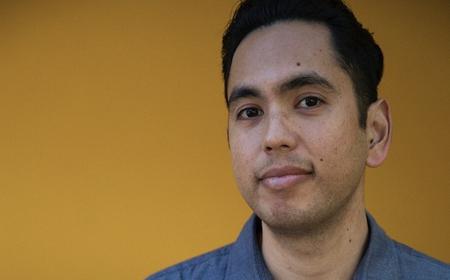