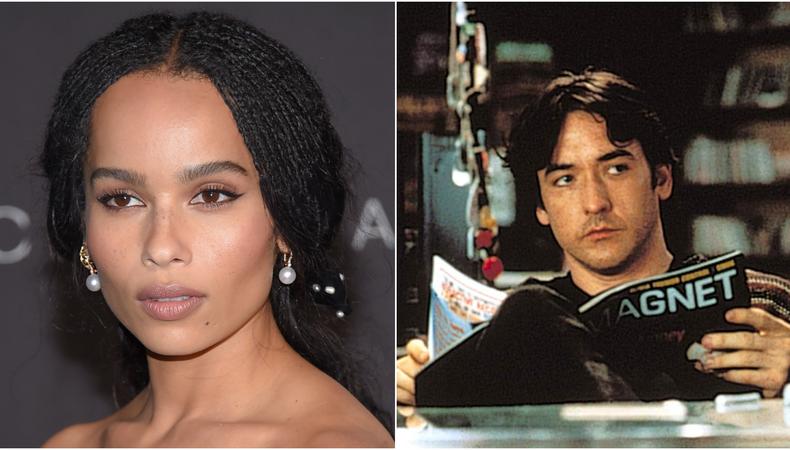 “High Fidelity”
Pump up the volume: the upcoming Hulu series adaptation of “High Fidelity” is filming this week in the city. Starring Zoë Kravitz and based on the novel by Nick Hornby (“Brooklyn”) of the same name, “High Fidelity” follows a fan of pop culture, music, and Top Five lists who runs a local record store in her hometown. Kravitz, who will also executive produce, will step into the role formerly played by John Cusack in the 2000 film adaption, which also starred Kravitz’s mother Lisa Bonet. Production will take place this week into early next week with filming currently taking place around Sixth Avenue and West 10th Street, according to On Location Vacations. Avy Kaufman is the series casting director, and Kristian Sorge of Roman Candle Casting is in charge of background casting. The series is currently casting background actors through Backstage, so head over to a recent casting roundup to check out the gig and apply. And read from Kaufman about what to bring to your auditions here!