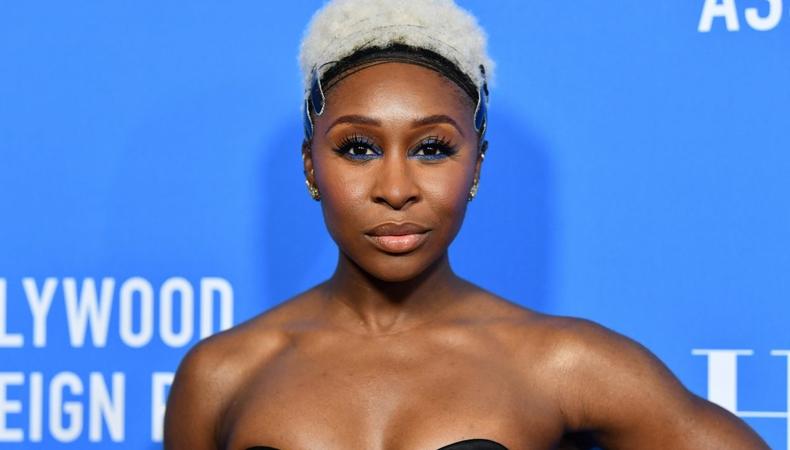 “Genius: Aretha Franklin”
National Geographic has found its Aretha Franklin for the upcoming season of “Genius” which will focus on the Queen of Soul. Cynthia Erivo has been cast as the eponymous singer in the anthology series, which will be led by showrunner Suzan-Lori Parks, the Pulitzer Prize-winning playwright of “Topdog/Underdog.” “Genius: Aretha” is scheduled to begin production next month for a spring 2020 premiere on National Geographic. Rose Wicksteed is the series casting director. Read about what her casting room looks like right here on Backstage!

CBS Studios Comey Mini-Series
Just announced on Monday morning, Jeff Daniels will take on his next big role and star as former FBI director James Comey in a four-hour CBS Studios event miniseries. The project will be based on Comey’s New York Times bestselling book “A Higher Loyalty: Truth, Lies, and Leadership.” Also announced Monday, Brendan Gleeson will play Donald Trump in the film. Filming is scheduled to begin in November with an airdate to be announced later. Billy Ray will adapt the book and direct the mini-series. CBS Studios is still working out if the project will air on Showtime, CBS All Access, or both. Daniels currently stars on Broadway in Aaron Sorkin’s “To Kill a Mockingbird.” Read about the show and Daniel’s Atticus Finch here at Backstage!

“Blindspotting”
Another hit film will go from big screen to small screen within the year. First reported by Variety, the critically acclaimed 2018 Lionsgate film “Blindspotting” will head to Starz with a series spinoff starring Jasmine Cephas Jones, who will reprise her role from the film. The Lionsgate TV project will be a half-hour dramedy with Rafael Casal and Daveed Diggs, who starred in the original film, attached to write and executive produce. This would mark Jones's first series regular role should the project go to series. Kimberly Hardin and Nina Henninger were the film’s casting directors, and the series could see one or both of them returning. While you wait for casting opportunities on the series, be sure to read about Diggs and Casal’s work on the film in our Backstage cover story here!

Ellen DeGeneres HBO Max Deal
The current queen of daytime TV is ready to expand. Ellen DeGeneres will team up with HBO Max for a three straight-to-series show deal which will include a design show, a dating show, and a children’s show, as well as a docuseries that is still in the works. “Ellen’s Home Design Challenge,” “Little Ellen,” and “First Dates Hotel” will head to the new streaming network, with the talk show host also signed on to “Finding Einstein.” The shows are all still in early development, but be sure to keep an eye out for future opportunities to work with Ellen!

“Close Up”
One of last year’s breakout film stars will make her way to a new TV series. “A Quiet Place” actor Millicent Simmonds will star in the Freeform pilot “Close Up.” The series will follow a high school student who is on a mission to expose the truth about her hometown of Centreville, New Jersey, and turn her community inside out. Simmonds will play Jen, a pivotal role in the series and the story’s mystery. The drama will be executive produced by Peter Nowalk and written by Keith Staskiewicz. Elizabeth Barnes is casting for a shoot that will begin in October in Vancouver.