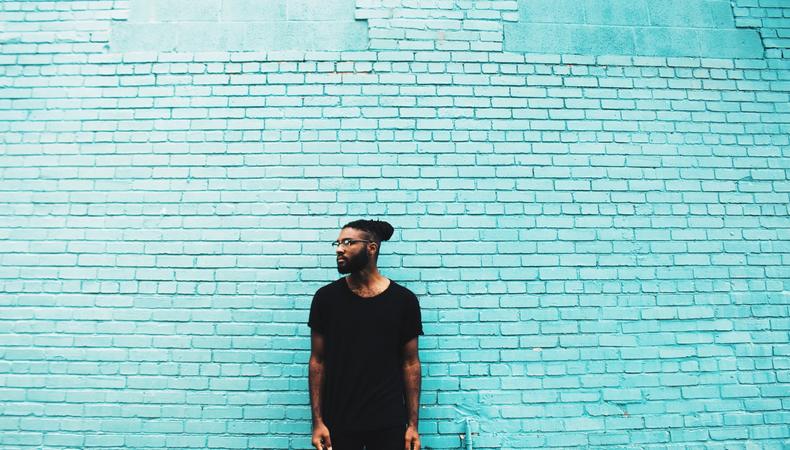 A portrait is an image of a person, from up close to full body, that captures who someone is at that moment in time. It isn’t selling anything. It’s a statement that says, “This is who I am, right here, right now,” and it’s used to illustrate who someone is, like in a magazine, book, or as a work of art to be displayed.That being said, many people refer to any image of someone’s head and face as a headshot. But there are subtle differences, things you can see just by looking at the image. Here are a few key differences between the two: Lighting: Headshots are generally brighter and more evenly lit with natural light or studio flash. There are not a lot of harsh shadows or bright highlights that contrast with one another. Portraits, on the other hand, can also be evenly lit but they can and often do include more shadows and highlights to achieve a dramatic look since there are fewer conventional constraints with portraits.Framing: Headshots typically don’t show a lot of the subject’s surroundings and any background is out of focus on purpose so the image draws your attention to the subject. Portraits may or may not feature the surroundings—it depends on how wide the shot is.There is, in fact, something called an “environmental portrait” that’s used in corporate and editorial photography quite a bit. Its purpose is to include the surroundings to add a setting to the image. When that’s done, the surroundings are typically in focus or slightly out of focus but not to the point that we can’t tell where we are. An environmental portrait of a mechanic can be taken in his shop next to a car he’s working on or a ballerina in her dressing room moments before she steps out on stage. Both include a recognizable setting and add to the story of the image.

A portrait can more accurately tell the story of who someone is whereas, with a headshot, there is no story; the intent of the image is to show what a person looks like. As such, there’s a lot more room for experimentation with portraits: unconventional lighting, unconventional posing, crazy makeup or effects, etc. When it comes to your headshot? Not so much. I’ve seen some unconventional framing and posing in commercial headshots that work well, but anything beyond that and your agent will probably want to have a little talk with you.

This style of pushing the envelope with a wacky pose or silly expression is a lot more popular with stand-up comedians and comedic actors than it is with the mainstream acting crowd. Still, if you want to stand out a little with your commercial headshot and grab a casting director’s attention, this might be something you want to experiment with.

Body language: Since portraits can be shot wider to include more of the body, how the subject strikes a pose can contribute greatly to the attitude of the image. With headshots, the expression is everything since we’re too close to even see any other part of the body.Where is all this talk about the differences between headshots and portraits taking us? In knowing these conventions and the unwritten rules of Hollywood, an actor can swim with the current or against it with their marketing. Most agents, managers, and casting directors want and like conventional headshots from actors. Some even only want portrait orientated headshots instead of landscape.

But if you’re following the conventional wisdom with your headshot and it’s not getting you anywhere, it may be time to try something new: using a portrait as your headshot. If nothing else, it will stand out because it will look and feel different than a headshot.

I’m not trying to push one over the other but I’ve learned to appreciate both for what they are and for what they can be used for by a smart marketer. Sometimes you have to take a risk in life and go against the grain. If mainstream headshots are working for you, great! Stick with ‘em. If not, doesn’t it make sense to try a different tactic?

Wouldn’t it make sense if you’re auditioning for an edgy independent film that you submit an edgy moody portrait instead of a more mainstream headshot? I personally don’t think it would hurt your chances one bit. In fact, you would probably stand out more from all the other “headshots” because you’re matching the tone and energy of the project. Now, if you’re submitting to a sitcom or a big network series, you probably want to go with the mainstream headshot. It tells the people in charge that you know what you’re doing because you have all the traits of a professional actor.I guess my point here is that knowing the difference between a headshot and a portrait and how they can both work for you and against you takes your marketing to a level few actors dare to think about, let alone actually go to. You see, there’s actually very little competition at the top. Most of the competition is right smack dab in the middle where people don’t have to work too hard. Just hard enough to be in the game. We are no longer in the Information Age, we are in the Attention Age. The purpose of your headshot is to get someone’s attention, period. If it’s not working, try something atypical and see how much attention you get then. 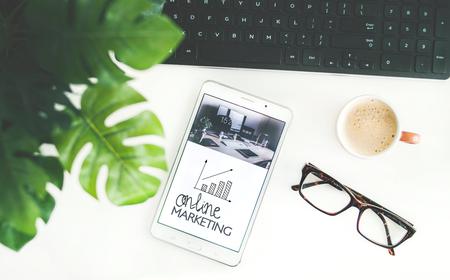 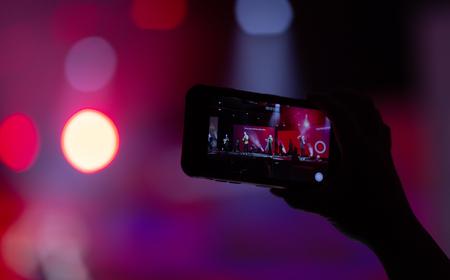 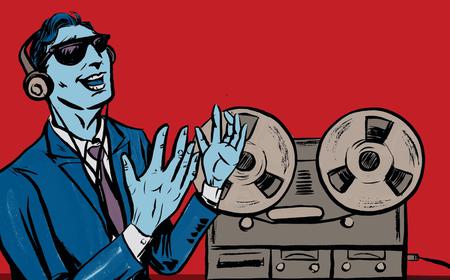 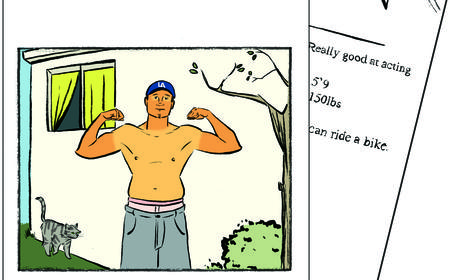