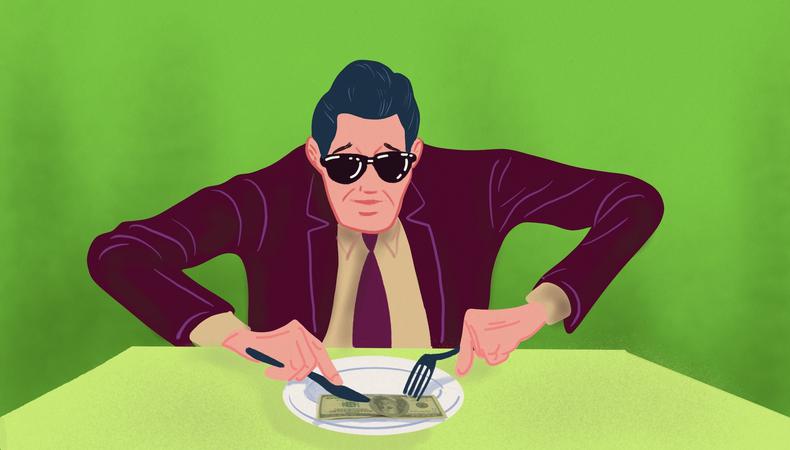 Creative people aren’t always the best at handling money. You hear it all the time: A chunk of cash comes in and a few months later, the person who earned it is broke.

A writer friend of mine in New York sold his novel for a $50,000 advance, and he started to believe he was the next Dan Brown. Instead of being financially smart, he blew the money on silly stuff no one really needs. I tried to warn him, but the guy was certain his book would hit big. Long story short, the book came out and sank like a cement block in the Hudson River. My friend never made another dollar. 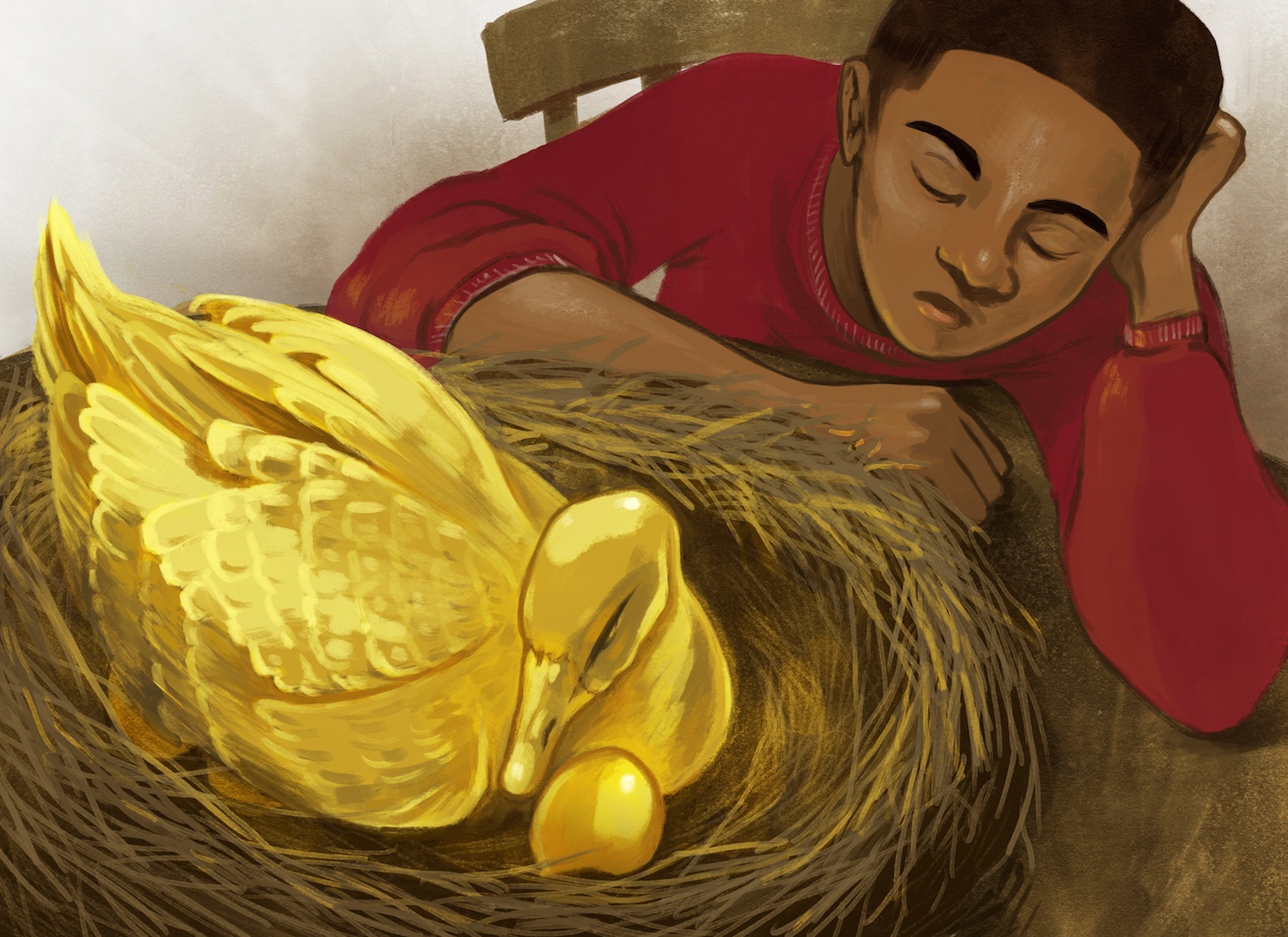 Actors are just as guilty of this kind of behavior, and I understand why. Money equals validation. You spend years of your life barely getting by and then, one day, the guard at the gate calls you to the front of the line and hands you a big check. It’s such a glorious feeling. That check means your dreams weren’t just dreams; they were signs that you were destined to become a successful actor!

I don’t want to rain on your parade, but sustainable, long-term success is not based on one homerun. You need to see those successes on a consistent basis over an extended period of time. That’s the true measure of how and when you should spend your money.

Let’s say you book a series regular role on a network pilot. Your compensation is $30,000 for a few weeks of work. Not bad, right? But after taxes and commissions, that amount gets reduced to about $18,000. This situation requires caution. The pilot is just a pilot, so you can pay off a few bills and bank the rest. You might need that money sooner than you think.

Now, let’s say the pilot goes to series. A network season equals 22 episodes so that’s $660,000, which gets reduced to about $380,000 after taxes and commissions. This is a sweet number that begs to get spent, but don’t upgrade your Honda Civic just yet. The show could get cancelled. You have to plan for the things you don’t see coming. So stay cautious (and cheap) till the show gets renewed for Season 2. 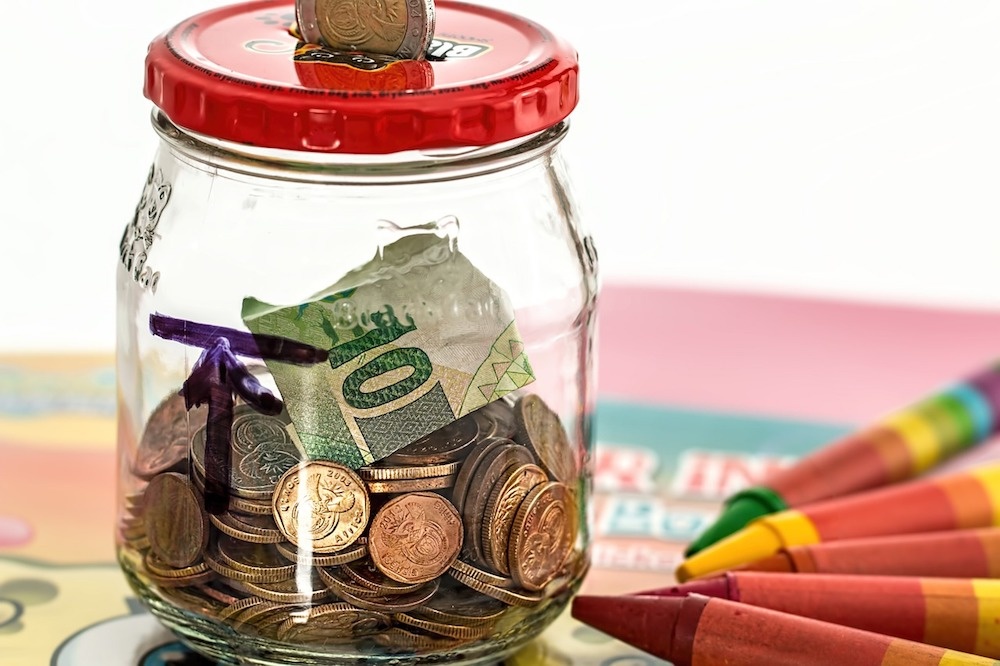 I’m not a financial advisor, but I often play one at work. Keeping that in mind, here’s my advice for when you hit the acting jackpot:

There are other ways to protect yourself financially that go beyond the scope of this column, but you’re definitely going to need an accountant with experience in the entertainment industry. This person will help you keep more of your money. (I don’t say this easily, but a good accountant is almost as valuable as a good agent.)

I’m a big planner, and I want you to be one, too. Sure, you’re not making much now, but that could all change when you least expect it. And it’s never too soon to start educating yourself about that lovely, green substance that makes the world go ’round.