How Entertainment Lawyers Assist Filmmakers + Legal Issues You Should Know About 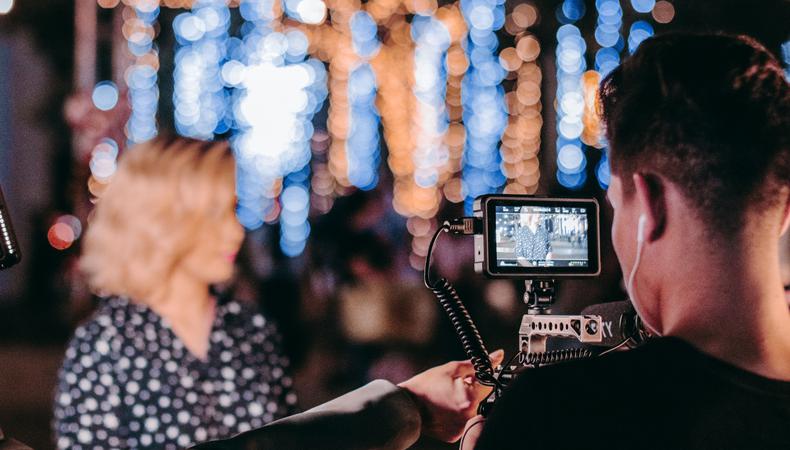 From small independent productions to vast mainstream projects, every film interfaces with Mark Litwak’s areas of expertise. As an entertainment lawyer and the founder of the Law Offices of Mark Litwak and Associates, Litwak works with filmmakers in roles ranging from producer representative to executive producer to production counsel. The author of six books, including “Dealmaking in the Film and Television Industry,” which is directed to lawyers and filmmakers alike, Litwak also serves as an adjunct professor at the U.S.C. Gould School of Law and provided legal services to over 200 feature films.

Here, Litwak shares the differences between the various hats that he can wear on a given production and identifies some of the common legal traps into which independent filmmakers can easily fall.

Who are you working with most closely on a day-to-day basis?
We work primarily with producers and production companies but some of our producers are also writers, directors, and performers. This firm is primarily a firm that provides production counsel. Other entertainment lawyers only represent talent, that is, they represent writers, directors, and actors and negotiate their deals with production companies, networks, etc. While we may draft a hundred or more different contracts for a production, a talent lawyer usually only needs to review a single contract to employ their client. 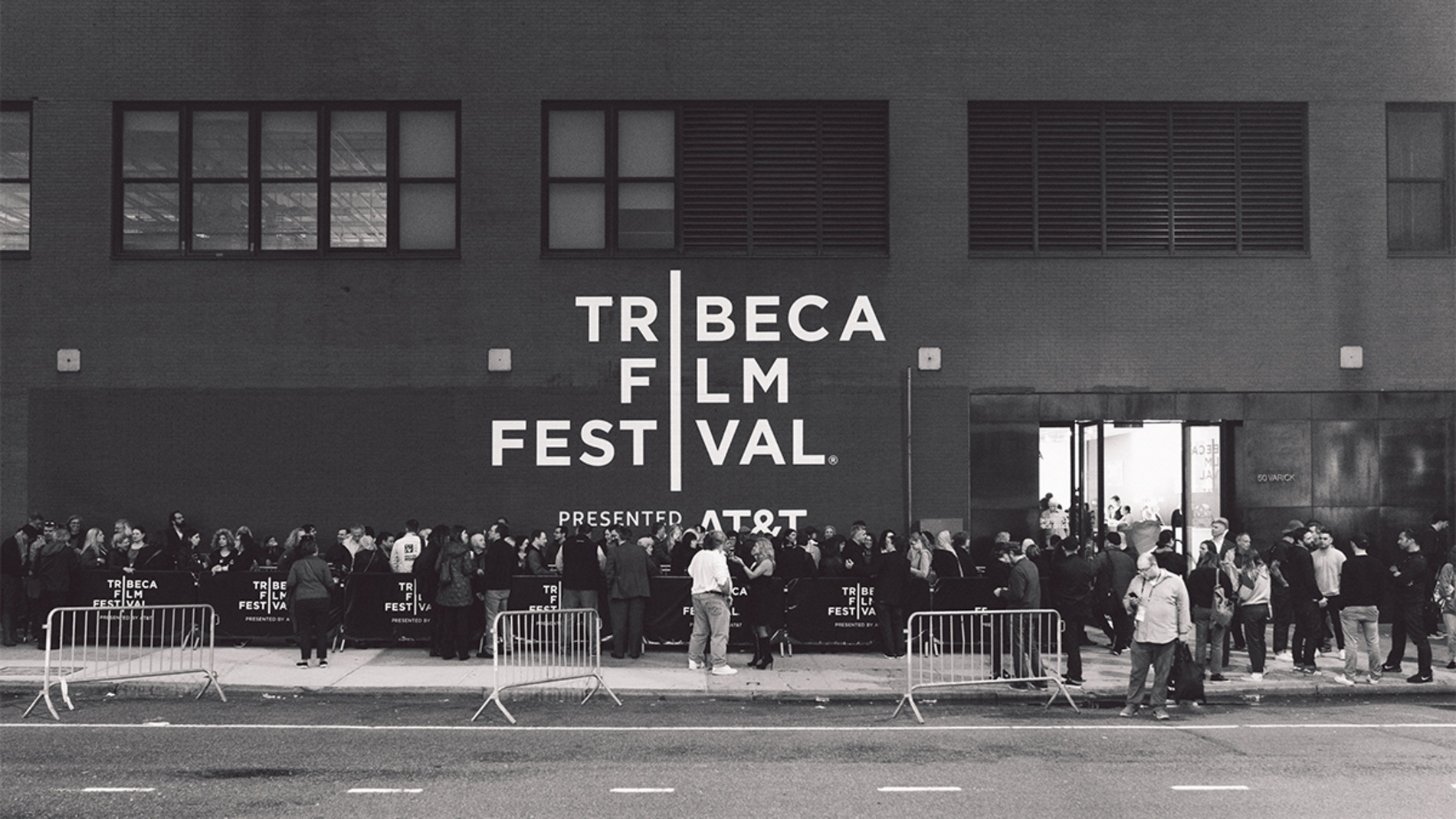 Production counsel or a production lawyer is the attorney for the production. [They] will advise the producer or production company, draft various agreements to employ cast and crew, and negotiate a wide variety of deals including location agreements, director employment agreements, and writer agreements, will clear the script and, later, the completed film. The purpose of the lawyer is to fully secure the necessary rights needed to distribute the film…

Many independent low budget filmmakers try to conserve their funds by not retaining a production attorney to handle their contracts and releases. They often rely on forms from prior productions and assume that these agreements will suffice to secure all the rights they need. Sometimes they are lucky and the forms are sufficient. Most of the time, however, the forms are not suited for the circumstances and are deficient. Actor agreements, for example, vary significantly. There are different templates for union and nonunion deals. There are different terms for principal players, day players, and extras. Moreover, releases may be needed for non-actors in the background or interview subjects for a documentary. If a producer does not use the right documents, she may belatedly discover that they have not adequately secured rights to their film in a manner that is acceptable to distributors.

As production counsel, we are often asked to review the completed film and issue an opinion letter stating that, in our opinion, all the rights needed have been secured. 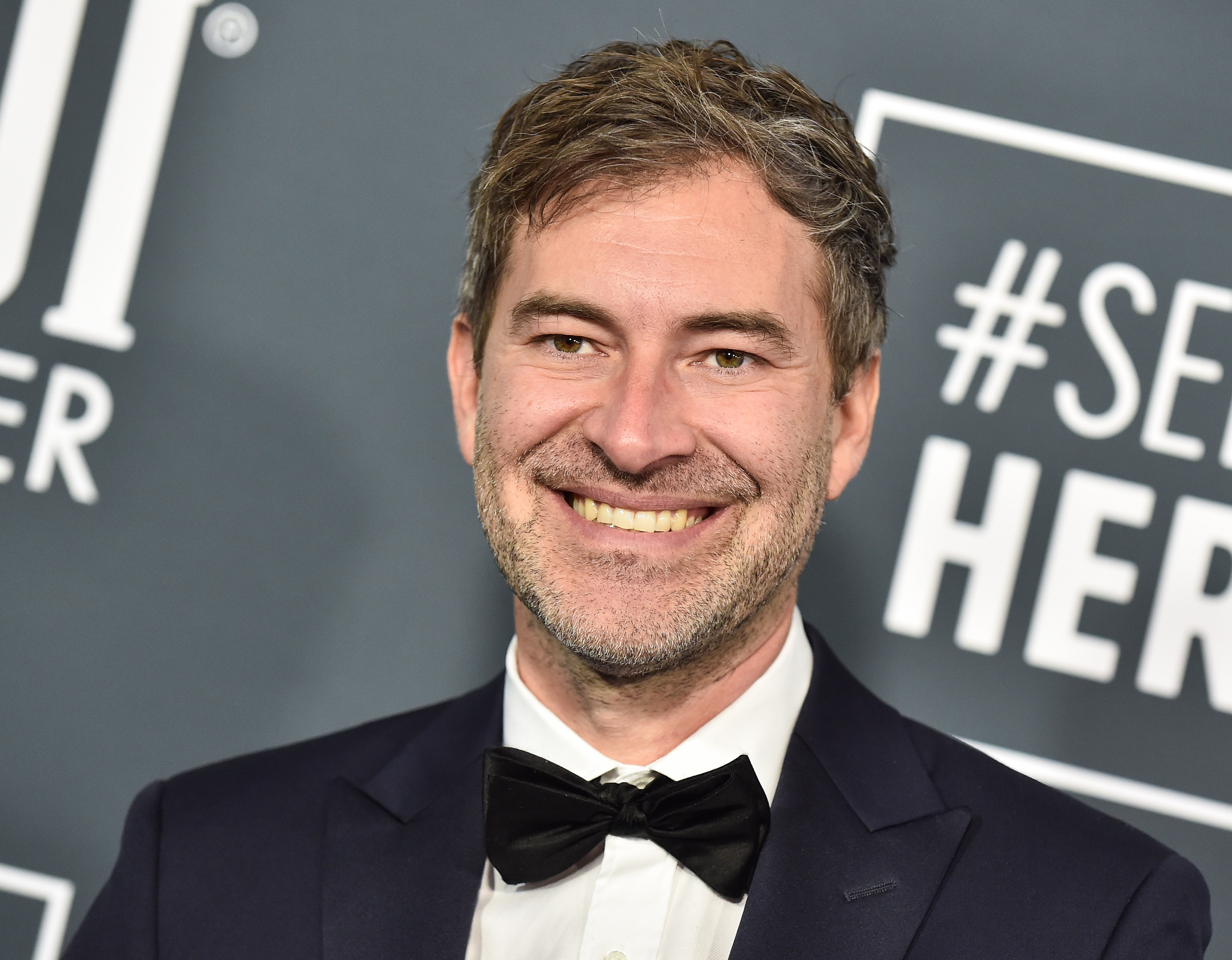 What do you find is the difference between independent and mainstream films from a legal standpoint?
The laws regarding securing rights, copyright, etc. do not vary depending on whether the project is indie or mainstream. However, indie projects generally have much smaller budgets and therefore the filmmakers often need to use an attorney on more of a self-service basis than the full-service basis that larger productions can afford. For small budget projects we prepare for the producer’s various forms and templates to use and have less involvement in negotiating deals. For bigger projects we handle the negotiations. The bigger projects often hire more experienced directors, actors, and writers, and they have their own agents and lawyers representing them, so there is more negotiation. On the other hand, when an indie filmmaker hires an unknown actor who mostly earns a living as a waiter, there is usually little negotiation.

What are some of the most common issues or questions you encounter surrounding the financing and distribution of films?
In regard to financing, there’s often a lot of negotiation as to how the investor will recoup their investment and what priority they will have to be repaid from the revenue stream of a film. For distribution of low budget films, filmmakers often produce movies without properly securing all necessary rights.