How the Onscreen Casting Process Works for Child Actors 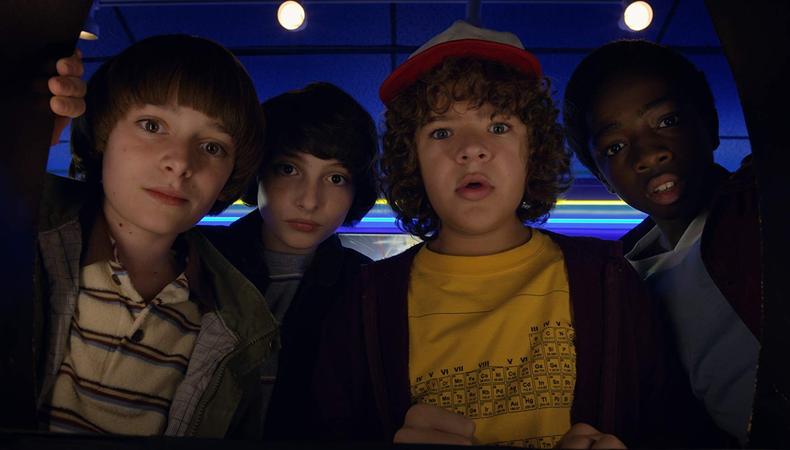 While many think that children have to be a specific type to be cast in TV and film, or that there isn’t any work for teens, that’s untrue. TV and film are actually very accessible, provided you know how it all works. The first step to getting your child into the business is understanding the casting process. Here’s what you need to know.

How does your child get an appointment?
A big difference between auditioning for theater and auditioning for onscreen work is the availability of open calls. Open calls, or auditions where anyone can attend and will be seen on a first-come first-serve basis, are common for theatrical projects, but less available for film and television. Backstage and other such platforms can be really helpful in finding auditions for student films, independent films, and web series without an agent or manager. These can be especially helpful for filling up their demo reel. But if your child is looking to get cast in bigger, more professional projects, they really do need an agent or manager to get those appointments.

Does your child need to join the union?
There are union and nonunion projects. For television and film, the actors union is known as SAG-AFTRA. All children able to provide proof of employment either as a principal actor or in three union-covered background roles are eligible to join. Currently, the initiation fee is $3,000 and the annual membership dues are a few hundred dollars, plus 1.575% of all earnings made under union contracts between $1 and $500,000. SAG-AFTRA does wonders in making sure your child is safe, being educated while on set, and receiving just compensation. 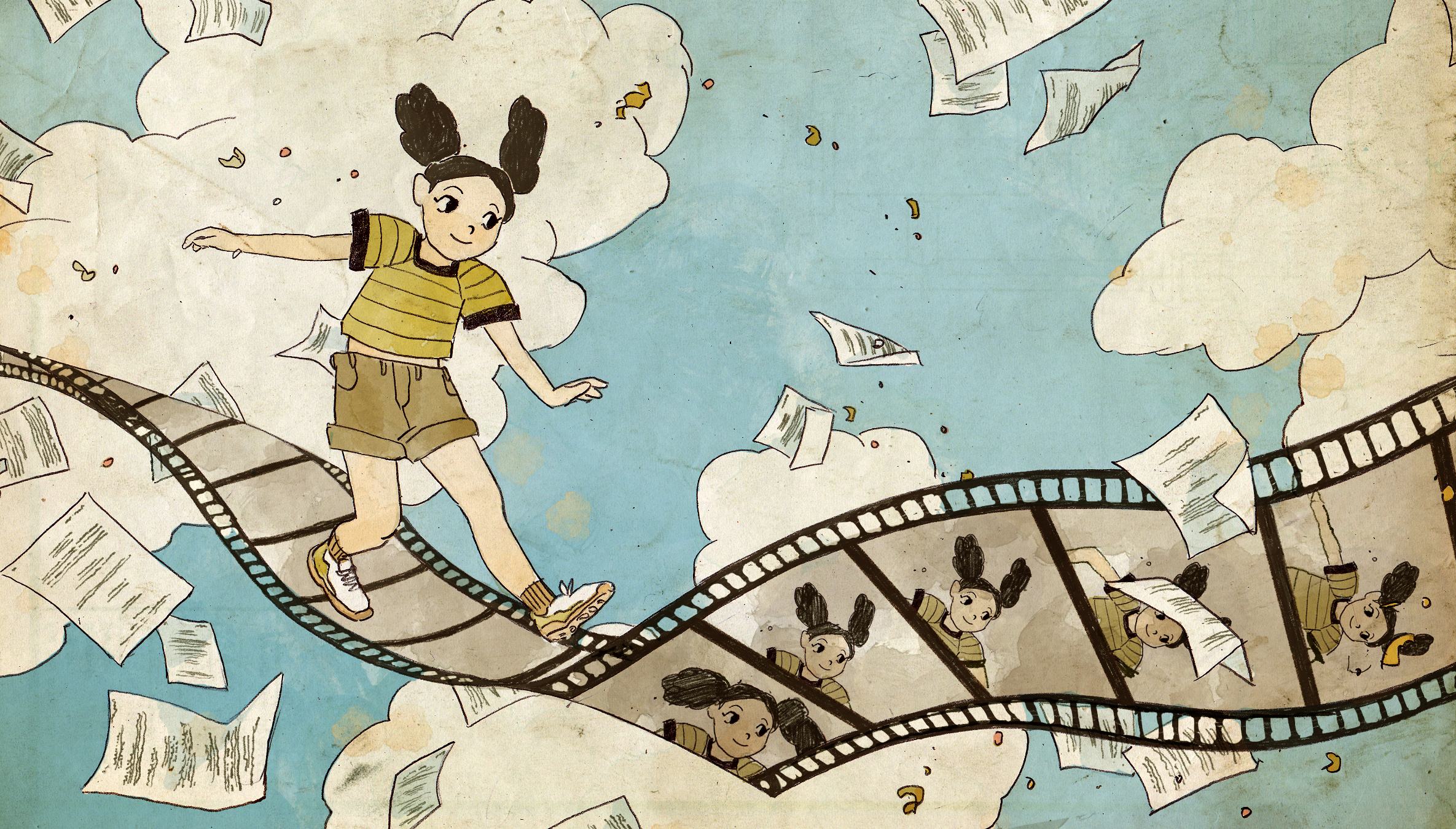 In that sense, it can be helpful to join the union and receive union perks, like pension and health care. However, membership in the union doesn’t grant your child special treatment or preference in casting, and there is more work available to nonunion actors than union. I don’t recommend joining the union until it is absolutely necessary, but it is best to talk to your child’s agent or manager about when joining SAG-AFTRA would be right.

How do auditions work?
This is the fun part. When auditioning for television or film the process isn’t very different from theater. Your child will receive sides, or pages from the script, ahead of time and be expected to memorize them. There’s also the possibility that the audition will be a self-tape, which means they’ll record the audition from home and send it to the casting team. If the casting director thinks they’re a good fit for the role, they may have your child retape the audition or call them in for an in-person audition. If things progress well, they may fly your child out to the filming location to have them meet the production team. The same thing can happen if they don’t have representation however you’ll be the go-between with the casting team. Make sure your child is prepared by working on their script with what they have learned from their training or with their acting coach.

Does your child need to have their lines memorized?
In film and television, it’s highly recommended for the child to memorize their lines. Why? Because they’re on tape! If they have their eyes glued to a page, the only thing anyone will be able to see is the top of their heads! It’ll also make it easier for your child to connect with the reader and give a more authentic performance. There’s not much wiggle-room here. Memorize memorize memorize! 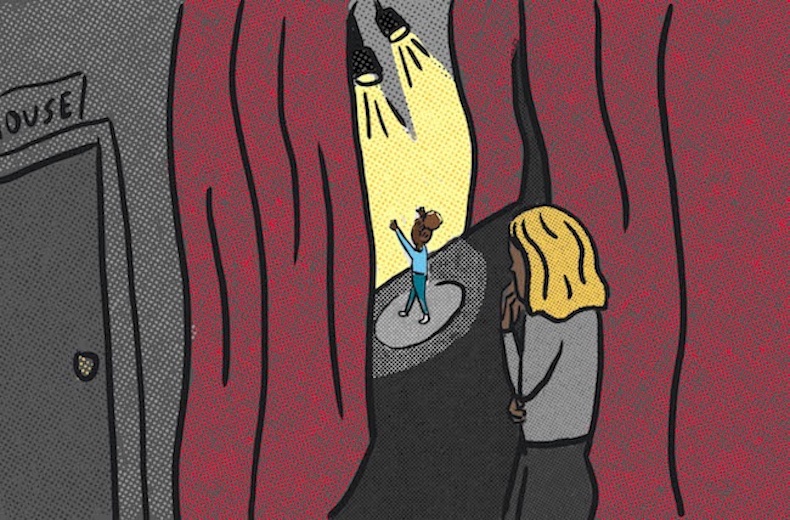 How To Manage Your Child’s Acting Career

What do casting directors want?
It’s difficult to anticipate exactly what a casting director is looking for in an actor, and their criteria change from production to production. It’s best for the child to just be their authentic, unique self rather than play to what they think casting is looking for. That said, there are a few differences in how to audition for TV and film because the audition space is more confined. Smaller, more precise movements are better than larger ones so the actor can stay in frame. Naturalness on-camera is the most important aspect when acting in this medium. The camera picks up everything the theater can hide, so mastering on-camera technique is essential to good film and television acting. Your child should develop artistry through which they can let their personality shine without revealing their technique.

What’s in your control is finding out about casting opportunities, learning lines and having an understanding of what is being asked. What’s out of your control is getting the part. Remind your child to have fun, do the best they can, let it go, and buy them an ice cream on their way home.

Ready to get cast? Check out Backstage’s kids auditions!

Denise Simon
Denise Simon is a New York-based acting coach and career consultant who has been involved in the entertainment industry for more than 30 years as an actor, teacher, director, casting director and personal talent manager.
END_OF_DOCUMENT_TOKEN_TO_BE_REPLACED 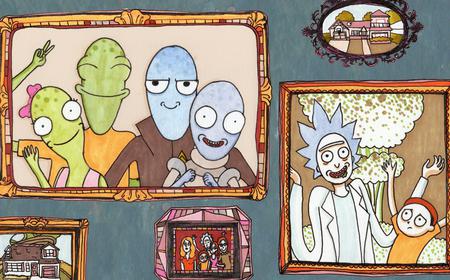 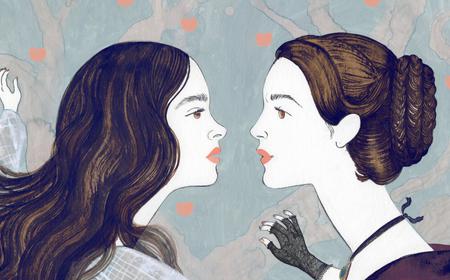 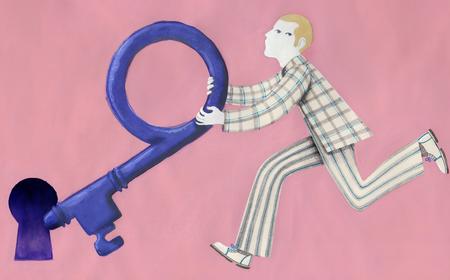