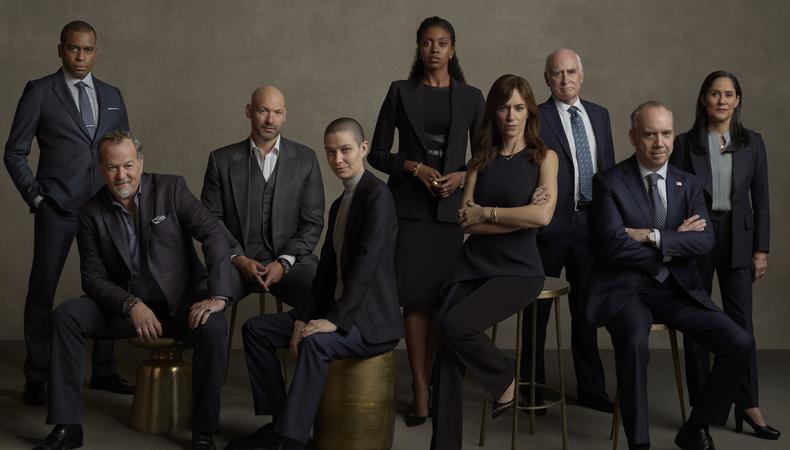 Financial crimes and corruption are a regular feature on America’s front pages, so it’s no surprise that Showtime’s “Billions” has been a hit since its debut in 2016. Inspired by actual headlines, the drama offers viewers a (fictional) peek inside the shady dealings of a hedge fund manager who makes—you guessed it—billions of dollars.

Do you have what it takes to stay one step ahead of the series’ star-studded ensemble? Our guide has everything you need to know when it comes to the “Billions” casting process, including details on what you can expect from the upcoming season, current casting notices, and advice from its leading players.

What is “Billions” about?

Creators Brian Koppelman, David Levien, and Andrew Ross Sorkin drew inspiration from real events for their series, which explores what goes on behind the scenes at Wall Street’s most unscrupulous hedge fund corporations. The first five seasons focus on Chuck Rhoades (Paul Giamatti), the U.S. Attorney for the Southern District of New York, and his mission to hunt down high-profile insider traders. His main target is Axe Capital manager Bobby Axelrod (Damian Lewis), a character inspired by Steve A. Cohen, who founded the now-shuttered S.A.C. Capital Advisors.

At the end of Season 5 (spoilers ahead!), Bobby flees to Switzerland just as Chuck is about to catch him red-handed. Then, Mike Prince (Corey Stoll) swoops in and buys Bobby’s holdings, taking over his role in more ways than one. On Season 6, the showrunners peel back Mike’s layers to reveal that his good-guy persona isn’t all it’s cracked up to be; turns out he’s perpetrated massive tax fraud by concealing millions in cryptocurrency on secure drives across the country. In a reckoning that ultimately lands Chuck behind bars, we learn that Mike lost $3.5 billion in his face-off with the attorney, a twist that will surely intensify their dynamic in the upcoming season.

Who is in the cast of “Billions”? 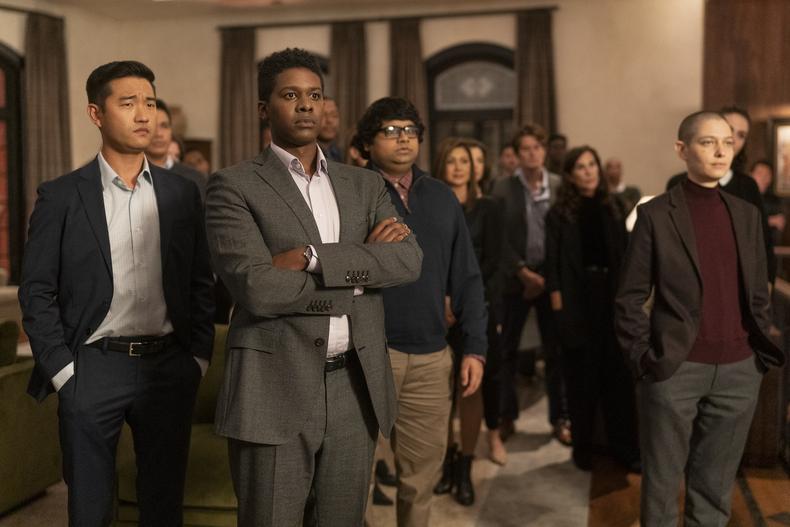 When does filming for “Billions” Season 7 start?

According to casting notices posted on our site, the seventh season is shooting in New York City in mid-November. If you’re a local interested in background work on the show, be sure to keep an eye on our extra casting calls for updates. 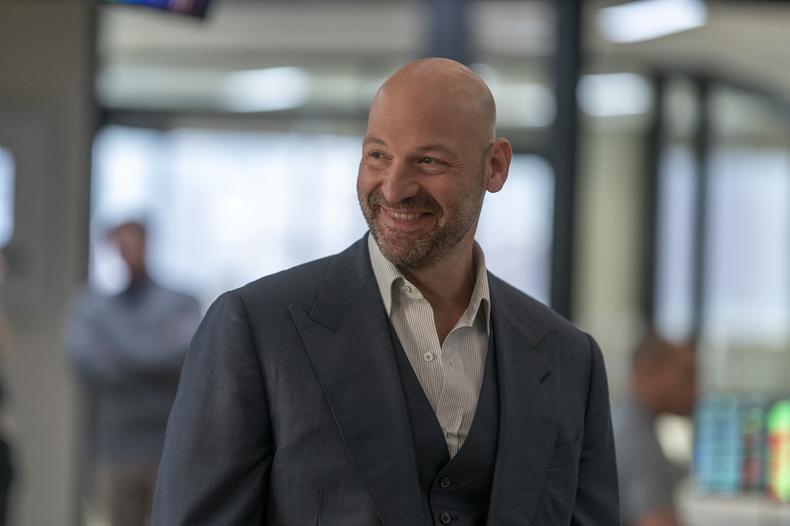 Where can you find “Billions” casting calls and auditions?

The series has posted multiple notices in our casting call section in preparation for Season 7. Here’s what the production is currently looking for: 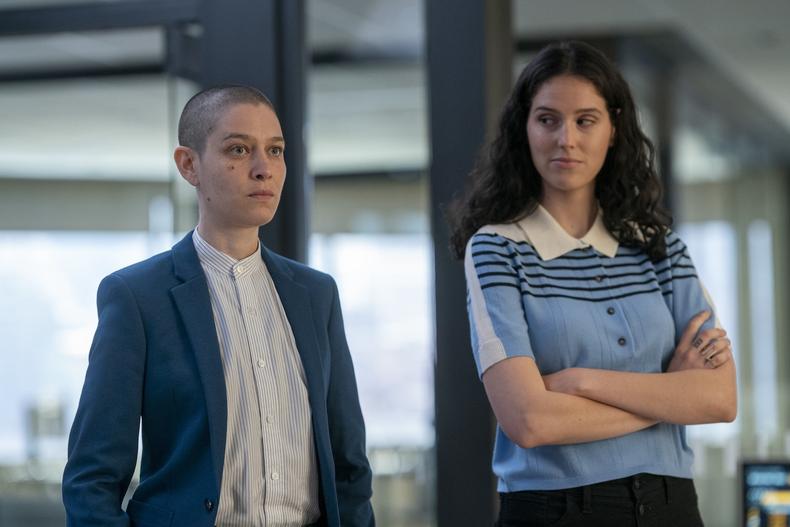 Who is the casting director for “Billions”?

Allison Estrin is the CD for the series. Having previously worked under Kerry Barden, Estrin established her own company, the NYC-based Casting Collective, alongside Henry Russell Bergstein and Matthew Maisto, in 2019.

What does she look for in the audition room? “I would say more than anything, it’s watchability,” Estrin told Awards Daily. “I really want to continue watching everyone. And even with these small roles, if they really come in and have created a full character, we should be able to have the camera go off and join them in a whole other story. And that’s what I think is the most exciting, what draws me in: when someone comes in and just has a fully developed world happening, no matter what size or what role.

“I’m about to start the seventh season of ‘Billions,’ ” she continued. “I find that it’s really important that every single role, no matter the size, [is] played by an actor who fully embodies it and has the ability to create [someone who] could possibly end up being a major protagonist in an episode or a season later on—which has happened on ‘Billions.’ I think that is my general philosophy—that everyone has to really, fully embody everything that they do.” 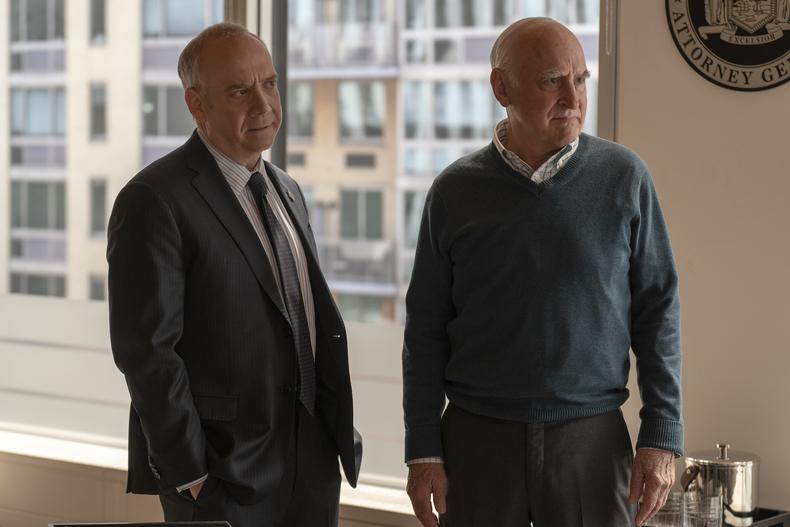 What are the best audition tips for landing a role on “Billions”?