How to Land an ABC Pilot: A Step-by-Step Guide 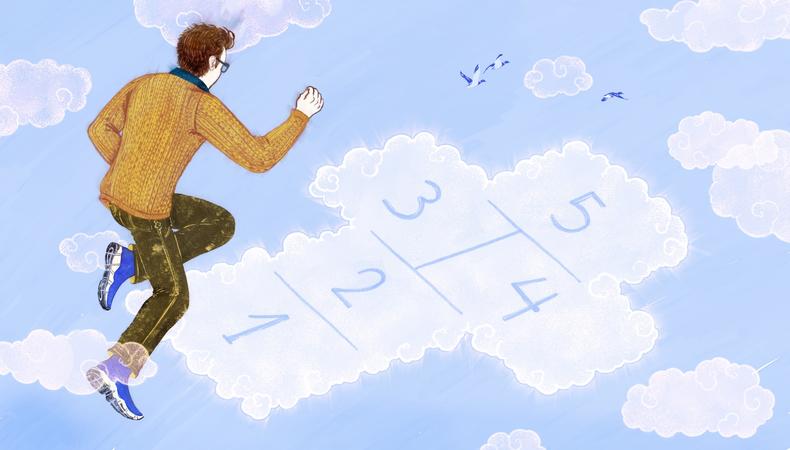 Marci Phillips likes to stay busy. She’s the executive director of casting for ABC Entertainment Group, and as ABC seeks out the new shows that will make up its 2019–2020 season, she’s hard at work fielding talent from the East Coast to possibly fill roles on those series. Over the winter and early spring, the alphabet network will take a chance on dozens of pilots; of those, just a handful will see a full-season order come fall. For actors, it’s a long, drawn out, intimidating, and often mysterious process. Below, Phillips takes you inside her audition process and demystifies the many steps that lead to a starring role on an ABC series.

Step 1: The Initial Audition
“We put them up on a central website. Depending on how close my relationship is with the casting director, which usually is very close, I will then have a discussion about the people that I really, really loved, and we commiserate on that. If the producer of the show is the next line of casting, they look at everyone in the system—whether it’s someone in Los Angeles, New York, or London—because it’s a central website. The producer will look through people, and a lot of times, he’ll pin them. Pinning is, to me, a nice compliment. You’re on the right road and you’re doing the right thing because somebody responded to you. It just means we have a lot of other people to see before we decide who we’re going to test.”

Step 2: The Studio Test
“We only whittle the options down to four or five people for a test. If the producer pins you, we’re considering you—which, again, is a badge of honor and a beautiful thing. A lot of times those pins go away, but it’s a confidence booster. And if the pin does turn into a test, your first test would have to be for the studio. Sometimes they will fly you out from New York and sometimes they will do the test from New York. If the test is done in New York, they will either use the tape that we already sent or they will have the director and producer videochat with you while you’re in the room for the test and we will re-tape it and use that. There is no downside to being in New York for that because a lot of people get jobs that way. That’s inconsequential—it’s what you do in the room.”

Step 4: Get Cast—maybe.
“If you make it through the network test, ten you got the job, woo hoo! But it’s just a pilot, unless the show is pre-sold. We make so many pilots and the majority of them never see the light of day. It’s a great day and a great badge of honor to be on a pilot. You had to beat out so many other people. Then there’s always the chance it won’t be picked up and there’s also recasting season, which means maybe the pilot is being picked up but then you have to wait for the call or the email saying you were picked up, too.”

Step 4.5: Recasting
“If the show is picked up, it might be recast. Of course, it’s devastating to the actor to be recast. But in the end, it’s like when you are going shoe shopping and you need a pair of shoes to match an outfit you have. Let’s say you don’t bring the outfit with you and you think that a pair of shoes you buy will match the outfit, and it’s not until you get home and look at it that you say, ‘Oh, this blue has a little more yellow in it than I realized; that doesn’t really match as well as I thought.’ That’s really what it usually is.”

Step 5: Your next audition
“Preparation is crucial. Walk into the room as if this was Day 1 of shooting—that's how prepared you have to be. All we can do as CDs is be your advocates. We can be your cheerleaders; we can fight for you.”

Ready to land a job on ABC? Check out Backstage’s ABC Casting Calls!

Elyse Roth
Elyse is a senior editor at Backstage, where she oversees all casting news and features content, including her weekly casting director Q&A series, In the Room. She came to New York from Ohio by way of Northwestern University, where she studied journalism, and now lives in Brooklyn. She might see and write about awards-worthy films, but Elyse still thinks “Legally Blonde” is a perfect movie and on any given night is probably taking in some kind of entertainment, whether it’s comedy, theater, ballet, or figuring out what show to binge next.
END_OF_DOCUMENT_TOKEN_TO_BE_REPLACED