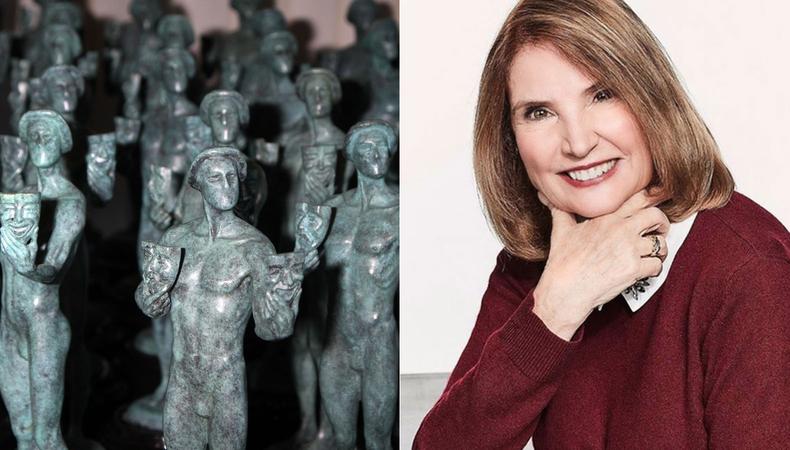 Kathy Connell has been the executive producer of the Screen Actors Guild Awards since being one of its founders 26 years ago, and is also the executive producer of national programming for SAG-AFTRA. A second-generation actor and former soap opera star herself, Connell has plenty of craft and career advice to share with listeners. But she also pulls back the curtain on the SAG Awards: how its categories and statuette were designed, what went into structuring the nominations and voting processes, and the special camaraderie the ceremony has encouraged since its first outing, when winner Tom Hanks proudly held up his SAG card and thanked his peers.

Your Official Voting Guide to the 2020 SAG-Nominated Ensembles

She also provides a handy reminder to working SAG-AFTRA members: voting for the upcoming SAG Awards is now open, so choose your favorite film and television performances and help decide one of Hollywood’s biggest honors!

Jack Smart
Jack Smart is the awards editor at Backstage, where he covers all things Emmy, SAG, Oscar, and Tony Awards. He also produces and hosts Backstage’s awards podcast “In the Envelope” and has interviewed some of the biggest stars of stage and screen.
END_OF_DOCUMENT_TOKEN_TO_BE_REPLACED