Soap Operas Taught Judith Light How to Own an Audition Room 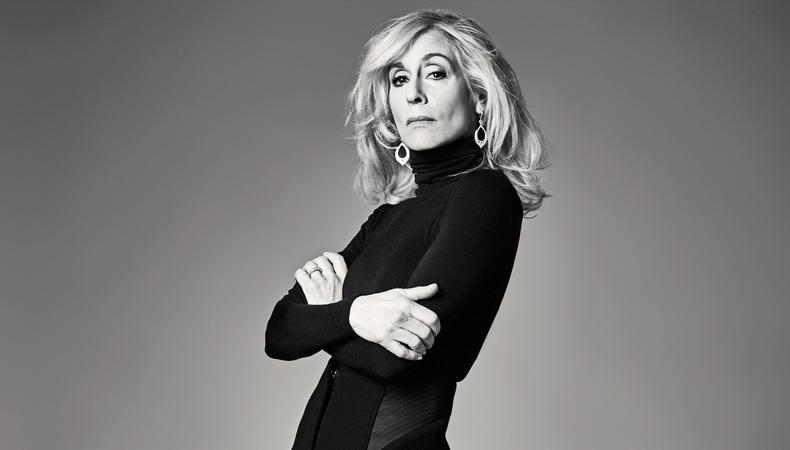 Soap operas, arguably, get a bad rap. Sure, you probably didn’t pursue an MFA in drama in order to churn out five episodes of melodrama a week. But that doesn’t mean you’re entitled to stick your nose up at the institution of daytime TV drama—nor should you.

You don’t have to take our word for it, though; take Judith Light’s instead. The Tony- and Daytime Emmy-winning star has all the prestige the industry could heap upon her these days, but it wasn’t so long ago that she was cutting her teeth on the soap opera scene because—say it with us!—it was a job.

Asked whether she felt limited in what she could do as an actor on soaps, specifically “One Life to Live,” Light shut down the notion immediately. “No I never felt that,” she tells the New Yorker. “There are constraints, there are boundaries. You have to learn to do something in one day. You have to learn a lot of lines the night before. There are a lot of challenges in getting it done so quickly. But, remember, all three of my directors on this show—David Pressman, Peter Miner, and Norman Hall—all came from the theater. And almost all of the actors were theater people.... It was like being in a company.”

LISTEN: ‘In the Envelope’ With Judith Light + Kathryn Hahn

That industrious mentality, ultimately, provided a seminal base from which Light’s entire career would grow. It also completely informed how she walked into the audition room in her post-soap days, although it took a while for her to arrive at that place.

“I called my manager, Herb Hamsher, and asked, ‘Why am I not getting work?’ Because I was auditioning like crazy,” she recalls. “And Herb said to me, ‘When you’re walking in the room, you’re really angry.’ ”

Light clarifies, however, what she was projecting wasn’t just anger but a desire to be doing more. “It was a sense of demand. It’s, like, Give me this, people. Anyway, I was angry. But I started to reframe the way I was going into a room,” she explains. “How about having some respect for the things that people have written and taken the time to do, instead of holding yourself disdainfully? And the first sitcom I got was ‘Who’s the Boss?’ I went into that audition room with a whole shift in perception. I don't mean that in some sort of New Agey way. ‘I have visions. I have dreams.’ I sit and listen to myself say things like that and I think, I’m not talking about ‘The Secret’... It’s not, If you do this, then this will happen. It’s, like, just stay open.”

You hear that, actors? Stay open—to soap operas, to what happens in the room, to any and every experience that just may make you a better and more present actor.

Casey Mink
Casey Mink is the senior staff writer at Backstage. When she's not writing about television, film, or theater, she is definitely somewhere watching it.
END_OF_DOCUMENT_TOKEN_TO_BE_REPLACED