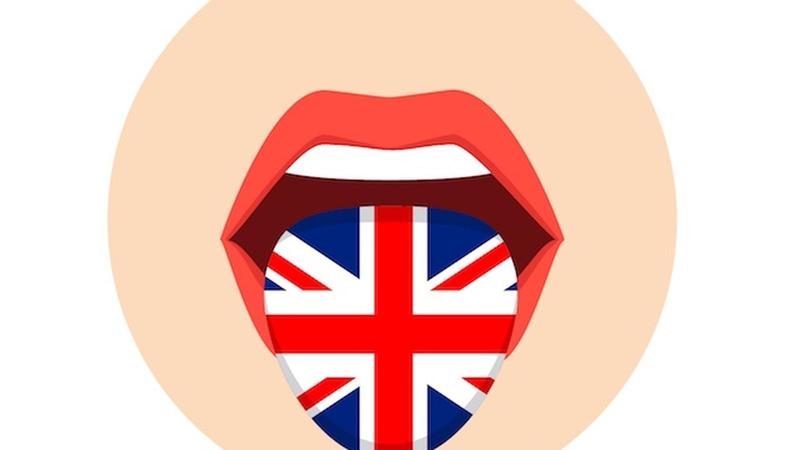 American audiences love the British accent, something I’m immensely grateful for in my career. When I first came to the U.S., the locals would wobble their heads and say “allo I’m Bw-itish, ‘ow are ya guv’nor?” It was amusing at first. These days, I still smile and laugh politely when this happens though I still haven’t figured out why y’all think we wobble our heads when we speak.

But here’s the thing: a British accent isn’t so simple as doing your best impression of a “Downton Abbey” character and shaking your head a bit. While having one of the many British accents in your list of character voices is desirable for any working American actor or VO talent, Brits have lots of lovely accents to learn and play with. And there’s plenty of work out there for anyone who can get the pronunciation correct. That’s all I ask. And that’s all any casting director, producer, or director will ask, too.

I work consistently with American actors who use a British accent in community theaters. One of my favorites to work with was a young cast performing “Mary Poppins,” a show that required a mix of cockney and northern accents, as well as “posh,” technically known as Received Pronunciation, or RP for short. One proud moment was when the young actor who played Mr. Northbrook delivered a perfect and consistent northern accent. I had recorded the lines for the actor for him to listen to and practice, and he pulled off a stellar performance! There were even some native Brits in the audience who commented the cast sounded more British than they were...as it should be.

7 Pros Offer Their Best Tips for Nailing an Accent

Where American actors trying to deliver a British accent fail is with the pronunciation of specific words. It’s well worth the time to study all the YouTube videos you can find and listen to dialect tapes; the more you hear it and repeat it, the better you will become.

If you want to take it to the next level, things get a bit technical. You will need to learn about triphthongs, diphthongs, and glottal stops. Most importantly, you will need to understand and master mouth placement, as this skill can make a significant difference. It can all become somewhat confusing but to get started, it’s helpful to focus on a few simple words that are commonly mispronounced.

After 21 years directing American actors and helping many of them perform with British accents, I’ve discovered that some of the most common mispronunciations include:

These words contain some frequently heard sounds and syllables that are part of a standard British accent and, therefore, the ones to practice with first.

Another word that is often botched is the word CASTLE. And like many English words, remember that Northern Brits pronounce it very differently to Southern Brits. And to North Eastern Brits. And Scots. Oh, and the Welsh.

The most mispronounced word by far is “can’t,” mainly because it has a totally different mouth placement to that which American performers are used to and it really sneaks up on the inexperienced actor.

7 Ways to Avoid Failing at Accents

We do say all sorts of words a little differently. The word “herb” is one of many examples. Americans typically drop the “h,” whereas we British pronounce the “h” or “aitch.” However, note that this is not true for all British accents; a cockney with drop the “h” all over the place. One technique I use is to have any actors doing a cockney accent go through their script and cross out all the “aitches.”

The word “aluminum” is a classic, and although not used widely as an actor, it illustrates that the Brits not only pronounce words differently, they can also be spelled differently. My personal favorite is “ranch”—I always use the American pronunciation when ordering in a local restaurant as it can cause momentary confusion for my server if I say “rar-nch.” Try it sometime.

Basically, if you can get the common, basic pronunciation right you can appear to be quite authentic. However, be wary of auditioning with a British accent if they ask for an “authentic” accent as this usually means that the casting director is looking for a genuine native of the UK.

I’ve worked regularly with American stage actors who can deliver a flawless British accent, but it has taken them time and concentration. As the dialect coach on productions, I like to sit with the cast during their very first reading of the script to correct their pronunciation before it’s learned the wrong way.

It can be disappointing to see British plays here in the U.S. where it is obvious the director has not used a dialect coach to help with the pronunciation. It makes a clear difference between a good performance and a truly excellent one. On my voiceover journey, especially, I have met several very creative directors who are British and they’ll spot the faker in a heartbeat.

As a coach, I often use Skype to do dialect work so I can see an actor speak, see their facial expressions, and where they are placing the sounds in their mouth. British pronunciation is more forward in the mouth and it takes practice.

If you do decide to put a British accent on your demo reel or you have been cast in a role with a British accent, do your research and practice! If not, the audience will spot you from a mile away.

The views expressed in this article are solely that of the individual(s) providing them
and do not necessarily reflect the opinions of Backstage or its staff.

Sarah Mitchell
Sarah Mitchell is an Atlanta-based full-time actor and VO talent. In her isolation booth, she is able to connect with the world and loves to work with different time zones! Her voice has been heard in Europe, Asia, Australia, and the USA.
END_OF_DOCUMENT_TOKEN_TO_BE_REPLACED