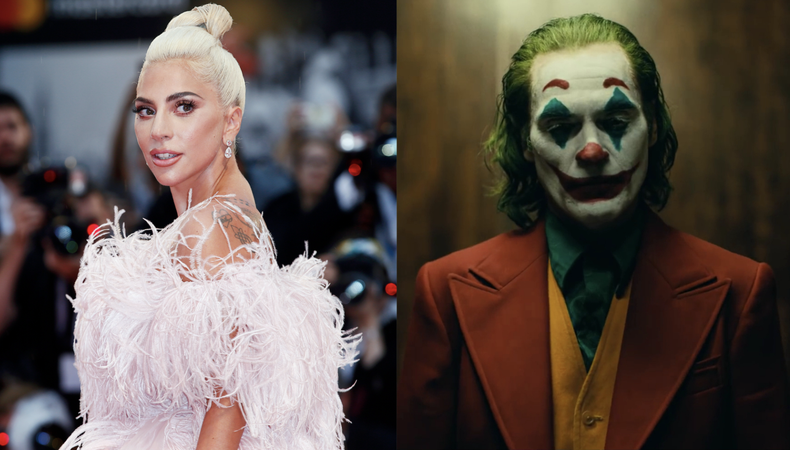 Lady Gaga and Joaquin Phoenix will soon be dancing cheek to cheek in the upcoming Warner Bros. “Joker" sequel, “Joker: Folie à Deux.” Want to learn more about this exciting announcement as well as possible casting opportunities? Find out everything we know about the upcoming musical sequel below.

Made official on Aug. 4, Lady Gaga will soon be traveling from Chromatica to star opposite Joaquin Phoenix in the upcoming “Joker” musical sequel titled “Joker: Folie à Deux.”

Gaga was previously rumored to be playing Harley Quinn back in June, days after director Todd Phillips revealed the sequel’s title via Instagram. Gaga confirmed the news in a teaser posted on her Twitter, which features the classic song “Cheek to Cheek.” The teaser did not officially confirm if the singer-turned-actor will be playing Quinn, but it is assumed that is the case.

Francine Maisler takes over from Shayna Markowitz as the casting director for the sequel. While you wait for more developments for “Joker: Folie à Deux,” you can find more superhero (or supervillain)-related casting opportunities at our roundup here.