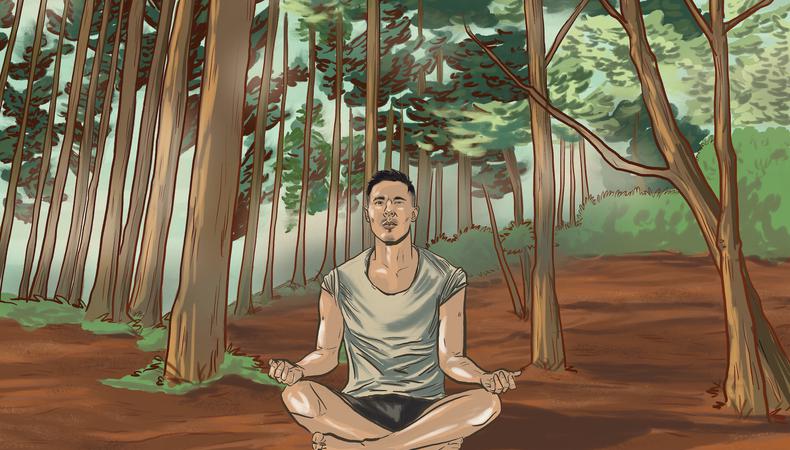 The following Career Dispatch essay was written by Lewis Tan, who stars in the martial arts fantasy feature “Mortal Kombat”; the film will be released in theaters and on HBO Max April 23.

I am a second-generation filmmaker. My father, Philip Tan, who is Chinese, started his career as a fight choreographer and stuntman on Tim Burton’s “Batman” for Warner Bros. Pictures, after winning the national championship in martial arts. He went on to collaborate with many legendary directors, including Steven Spielberg and Christopher Nolan, among others. When I was in my teens, I shared my desire to become an actor with my father. He sat me down and gave me the cold, hard truth: As an Asian actor, I would be part of a group that represented less than 1% of working actors at the time. It has now increased to a massive 2%.

“I’m hoping this will pave a new path for Asian American actors, who are rarely seen as heroes or leads.”

He told me that I would have to train harder and be better than all of my competition, but even then, it wouldn’t guarantee my success. But if I loved making films enough, I would be happy. He was right in many ways. For years, I trained in martial arts and theater, performing work by classic American playwrights that I would never get a chance to play onscreen. In my free time, I competed in martial arts, learning choreography, stunts, and other physical skills. 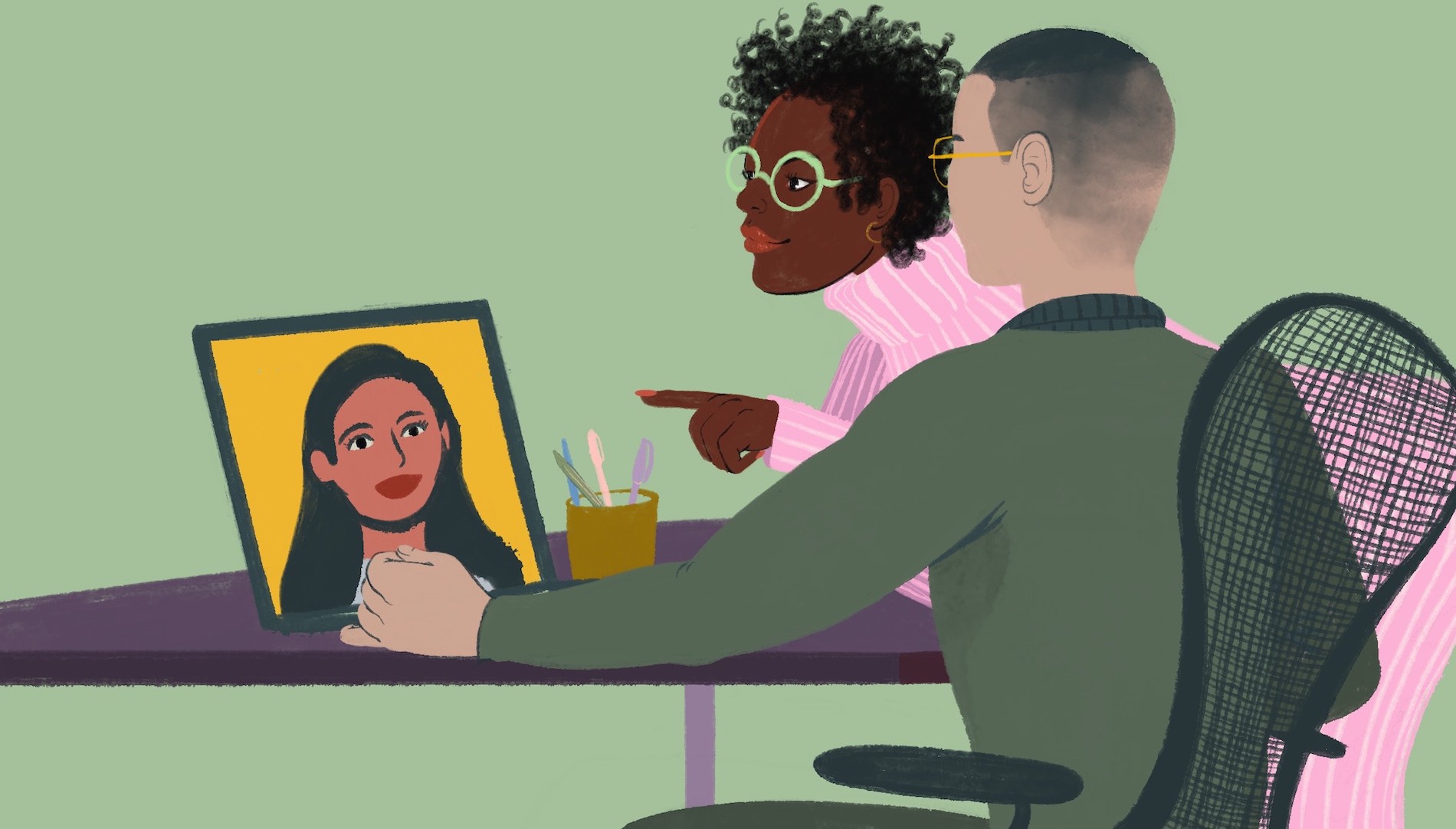 Flash-forward a few years, and I’ve gotten a few small roles in television and film under my belt, along with an array of different martial arts skills and a few short films I wrote, directed, and edited.

I was still mostly playing a common Asian gangster character who has an accent and gets killed after a few lines of tropey dialogue. Although even those small accomplishments could give a young actor some hope, I don’t remember being happy. I remember starting to feel the effects of the Hollywood climate at the time. I remember going into rooms full of Asian actors who looked completely different from each other—from body size to age to experience level—all competing for the same role because, well, Asian is Asian, right? I also remember reading for a role that was clearly written for a white actor, but because of whatever diversity clause was slowly creeping into effect, I was now there, too.

“I remember going into rooms full of Asian actors who looked completely different from each other…all competing for the same role because, well, Asian is Asian, right?”

Every single time, no matter how close I got, the role would ultimately go to a white actor, sometimes with less credits and abilities than myself.

I went through about 10 years of staying afloat, finding ways to stay motivated, keeping my rent and classes paid, keeping the passion and desire alive, and maintaining hope in an extremely uncertain business, all the while continuing to increase my skills and abilities. I also got the experience of traveling the world and gaining experience as a man—finding love, dealing with heartbreak. All of these things were helping to shape me into a new artist—another rebirth, if you will. (And I am sure another one is coming.)

This brings me to what I view as one of the great catalysts for the current position I am in: I took a guest role on a television series after losing out on the lead role yet again. It was my mother, this time, who convinced me to take it, after I fought her long and hard, fueled by my ego and bitterness. I knew I was better than the competition. I knew I’d lost the role because of my race. I knew people couldn’t see me in a leading role because that was just too uncommon in Hollywood at the time, and it would take all the stars to align for that moment to occur. Little did I know I was aligning them myself.

After reluctantly taking the part and giving it my all, this small role gained critical acclaim—and the attention of a showrunner, who offered me a series regular part based on what he’d seen. There’s been a domino effect since, propelling my career these last few years. But it still has not been easy. The skills I learned on the way up the hill helped me deliver at every new peak, from one of the highest-grossing R-rated films of all time to the first Asian-led action series on Netflix. 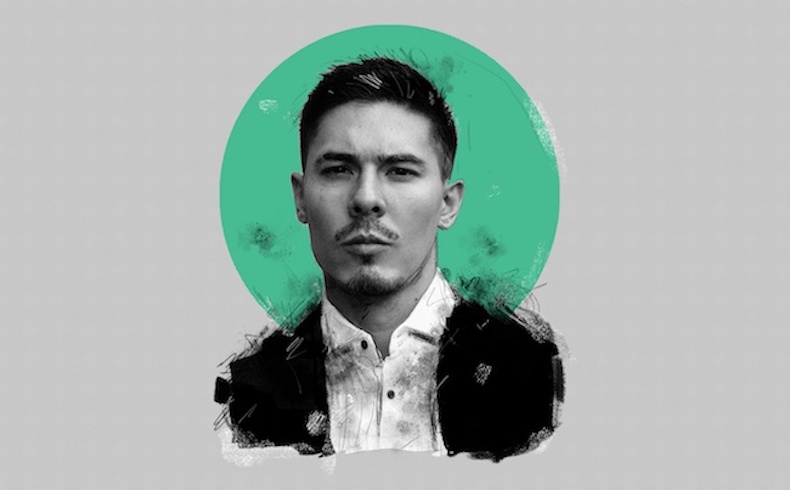 Still, leading roles in major studio films continued to elude me—until now. I read for one of the biggest Hollywood blockbusters of the year, put in months of work and callbacks to get to the contract level, and moments before I boarded a flight to Japan, I got the call that I had lost the job. It is not uncommon for an actor to go through these experiences, as we all know, but the closer you get, the heavier the blow. I was in a state of distress the entire flight, relentlessly searching for ways I could recover from this mentally and find the energy to move forward. I decided, after some meditation in the forest of Hakone, Japan, that I would not only recover from this, but I would accomplish even more than I had planned before.

Three weeks later, I booked the lead role in Warner Bros. Pictures’ reboot of the beloved franchise “Mortal Kombat.” Completing the circle of how my father started, and using all the skills I have learned along the way in drama and in martial arts, I’m hoping this will pave a new path for Asian American actors, who are rarely seen as heroes or leads. My hope is to also create a legacy for myself, and, yes, to prove those who doubted me wrong. But more importantly, I want to prove to myself that all those days spent literally pounding the walls in frustration were worth the glory of what is coming—glory for all those kids that didn’t have a chance because the odds were stacked against them.

My father was one of those kids. I was, too. And if you are one of them, I say this: Keep going. The night is darkest before the dawn, and the sunrise—no matter how beaten up you are when you see it—is beautiful.