Nano- and Micro-Influencers: When Is It Worth Tapping Into a Smaller Audience? 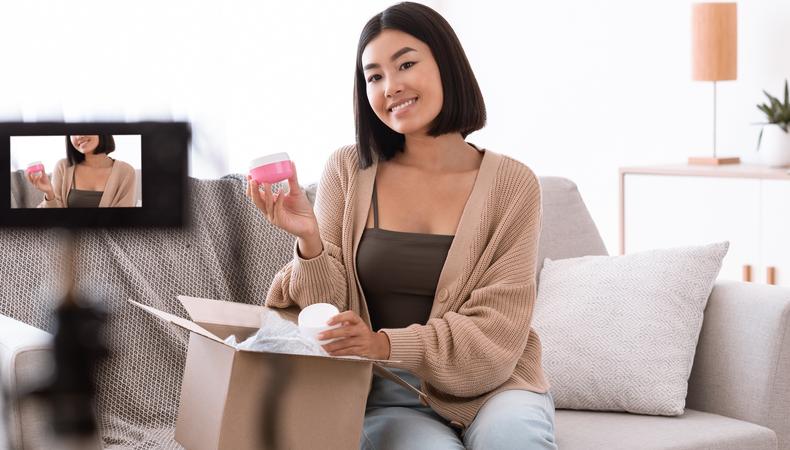 Influencer partnerships continue to be all the rage in social media marketing, helping brands boost audience engagement with creative, personalized content. While reaching for the highest follower counts may seem like a no-brainer, working with smaller influencers can create opportunities that shouldn’t be ignored. Here’s what you need to know about nano- and micro-influencer partnerships.

What is an influencer? 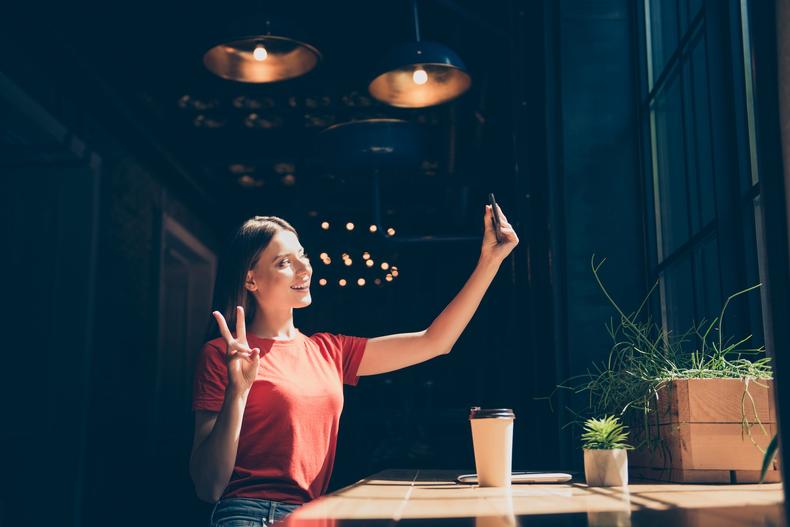 Influencers are people who have built an audience around a specific industry or interest, posting a regular stream of their likes, dislikes, and daily musings on the subject at hand.

There are influencers for every subject under the sun. By sharing creative, engaging content, influencers establish themselves as credible, reliable voices guiding followers on how to be part of the community—from fandoms to fitness to food.

Not every influencer needs to have millions of followers to make an impact. In fact, influencers with smaller followings, known as nano- and micro-influencers, are gaining major appeal for brands looking to tap into a niche audience.

What are nano- and micro-influencers? 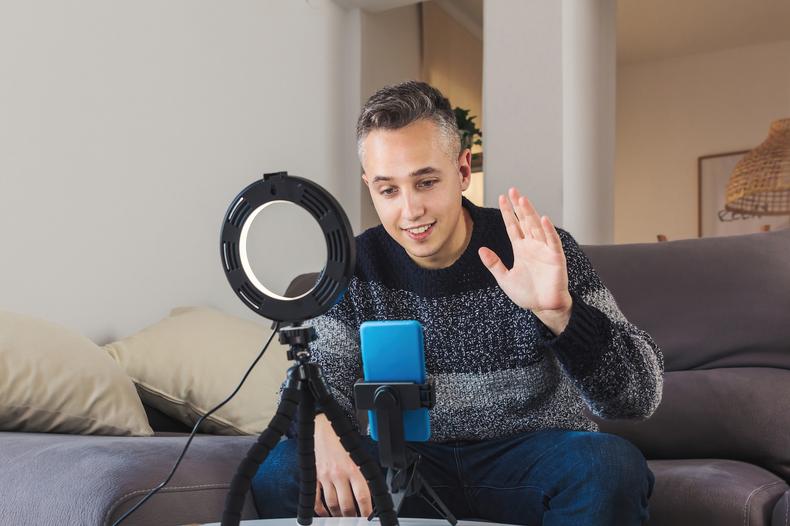 "Influencers that have smaller followings are usually easier to work with, have less of a fake follower risk, have a better chance of creating exclusive relationships, and tend to be less expensive," says Neal Schaffer, author of "The Age of Influence: The Power of Influencers to Elevate Your Brand." Nano- and micro-influencers, Schaffer notes, also command "smaller, more niche communities."

The benefits of partnering with nano- and micro-influencers 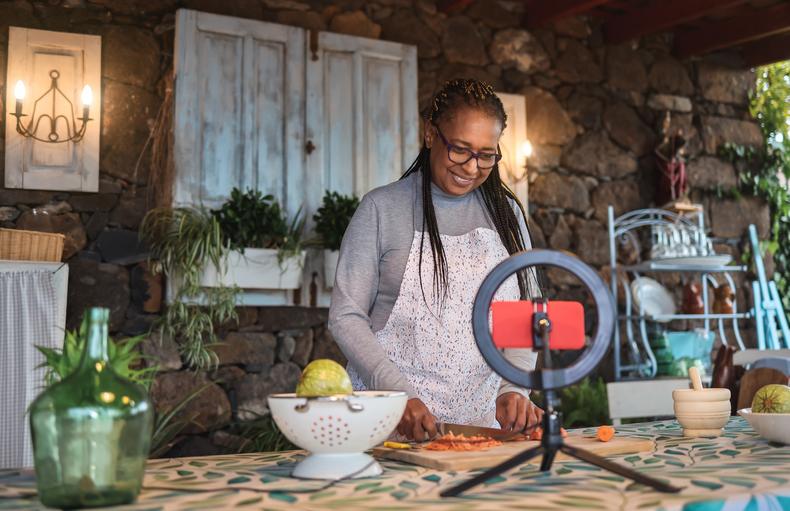 Nano- and micro-influencers may have smaller audiences, but what they lack in followers, they make up for in several key traits.

Nano- and micro-influencers tend to lack some of the polish and glamor of their superstar counterparts—and that can be a good thing. Because their follower count hasn’t catapulted them to celebrity status, nano- and micro-influencers feel more like real people audiences can trust. Their content is relatable, accessible, and appealing to the average user, often showing how products and services are used in everyday life.

This social influencer tier often has a much higher engagement rate than their higher-level peers. The bigger the audience, the harder it is to keep up with every comment and DM. Nano- and micro-influencers are well-positioned to engage their audience with timely, personalized responses. This individualized attention helps followers see these content creators not as unobtainable figures but as personal connections, deepening attachment and trust.

"The algorithm is looking at who engages with your content to decide how far to distribute your content," Schaffer says. "Those with smaller followings have a greater chance that a greater percentage of their follows will engage with their content...whereas those with larger number of followers tend to dilute their niche and expand their content spheres, thus making it hard to maintain higher engagement numbers."

RELATED: How to Find Brand Advocates: A Step-by-Step Guide

According to Hatago Consulting, nano- and micro-influencers have an 8.7% higher engagement rate than their peers with larger followings. Average engagement rates for the influencer tiers break down as follows:

Most nano- and micro-influencers have other job commitments outside of social media, meaning that their content comes from a place of passion, not necessity. Smaller social influencers are more likely to post about products and services they actually use and enjoy, which is felt by their followers.

"Regardless of follower size, an influencer is literally going to be promoting your company. For that reason, doesn't it make sense to find content creators regardless of follower size that already know and trust your brand?" says Schaffer. "I would always recommend brands to first choose influencers that already have used and ideally have a passion for your brand, because that will carry over in any collaboration and ultimately perform better than not doing so."

In a survey conducted by The Keller Fay Group and Experticity, 82% of respondents said they were highly likely to follow a micro-influencer’s recommendation. Audiences trust these influencers to only endorse brands they love and hold their opinions in high esteem.

Smaller social influencers don’t tend to rely on endorsements to pay the bills and may be willing to post in exchange for free product or minimal fees. Because they manage their pages on their own without a third-party agent, there’s a lower barrier to entry into these influencer partnerships. This can be a significant benefit for lower-budget marketing campaigns, especially when compared to celebrities and mega-influencers who can charge upward of $10,000 for one Instagram post. 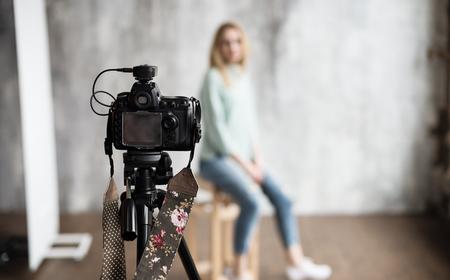 When to partner with nano- and micro-influencers 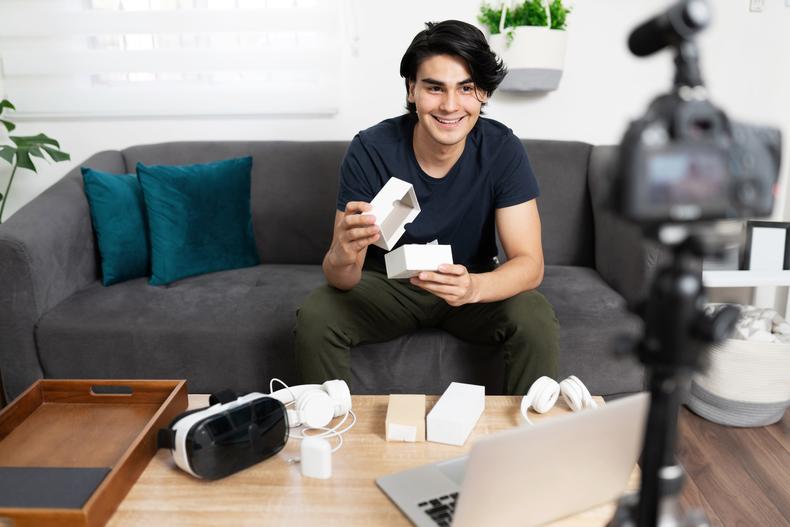 Still not sure if influencer marketing is right for your brand? In addition to the above benefits, there are several scenarios that make influencer partnerships advantageous, especially if you’re looking to:

Choosing the right influencer partnerships makes all the difference in campaign success. It takes time and research to determine whether a nano- or micro-influencer would fit your brand. Start by researching popular hashtags in your niche to find relevant accounts, then monitor their posts based on the following criteria.

Once you’ve narrowed down potential nano- and micro-influencer partnerships, it’s time to start a connection and engage with your audience in a whole new way.