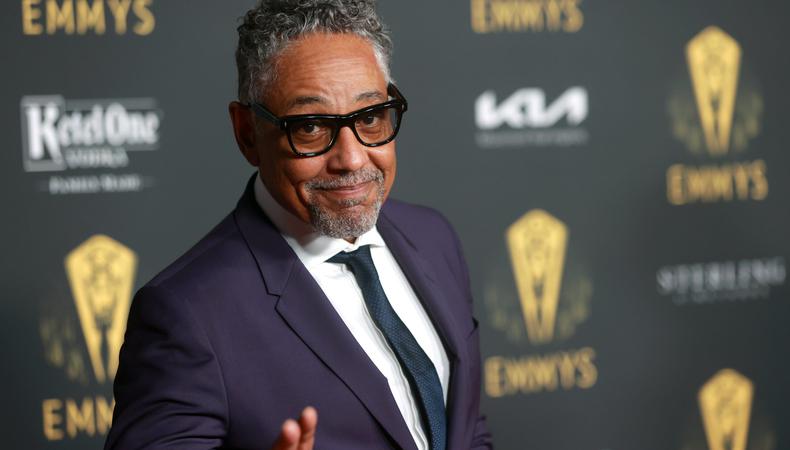 Hey, New York City actors and crew members! Here’s the 411 on what’s filming big and small in your region! Stay in the loop and check back every week for projects currently in production with Backstage’s worldwide What’s Filming reporting.

The heat is on for the upcoming Netflix action-drama series “Jigsaw.” Filming initially began at Netflix Studios in Brooklyn, making it the first production at the company’s new Bushwick-based studio. It has since moved to filming on Van Dyke and Dwight Streets in Brooklyn and around 55th Street and Third Avenue in Manhattan, per Twitter. As we previously reported, the heist series, created by Eric Garcia and executive produced by Ridley Scott, will tell the real-life story of the largest heist ever attempted—of $70 billion in bonds that went missing in downtown Manhattan during Hurricane Sandy—and “the vengeance, scheming, loyalties, and betrayals that surround it.” Giancarlo Esposito, Paz Vega, Rufus Sewell, Tati Gabrielle, Peter Mark Kendall, Rosaline Elbay, Jai Courtney, Jordan Mendoza, and Niousha Noor will star in the eight-part series, which will reportedly take a nonlinear approach to storytelling that puts viewers in control. Julie Schubert is the casting director for the project; find out here how to impress her in the audition room!