Why ‘Nomadland’ Has One of the Best Acting Ensembles of 2020 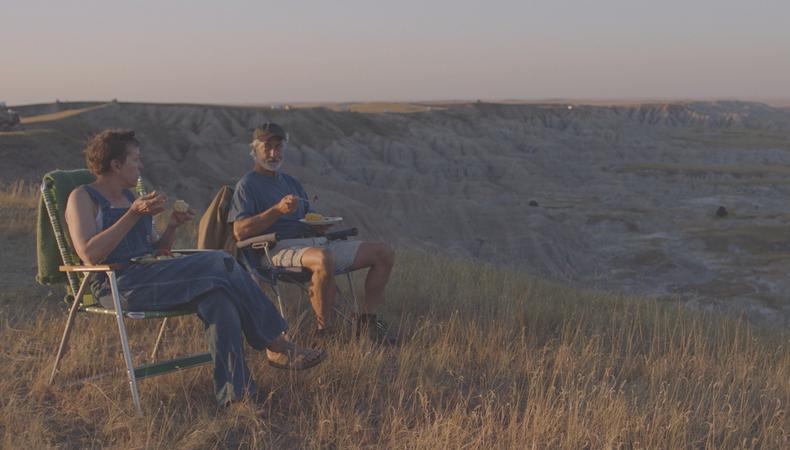 Evaluating the acting in a movie like “Nomadland” can feel incongruous, given that it doesn’t come off as a feature film at all. A slice-of-life portrait of van-dwelling migrant laborers eschewing modern American society, Chloé Zhao’s festival darling bears more resemblance to a documentary; her casting of real-life nomads in scripted roles further blends reality and invention.

Plus, this cinematic extension of Jessica Bruder’s 2017 nonfiction book “Nomadland: Surviving America in the Twenty-First Century” features Zhao as director, writer, producer, and even editor. To consider the effectiveness of this film’s cast and characters is to consider one maestro’s singular vision, infused into each and every frame. Zhao is like an invisible character in the drama, guiding the action with a gentle gaze and giving her scene partners undivided attention. 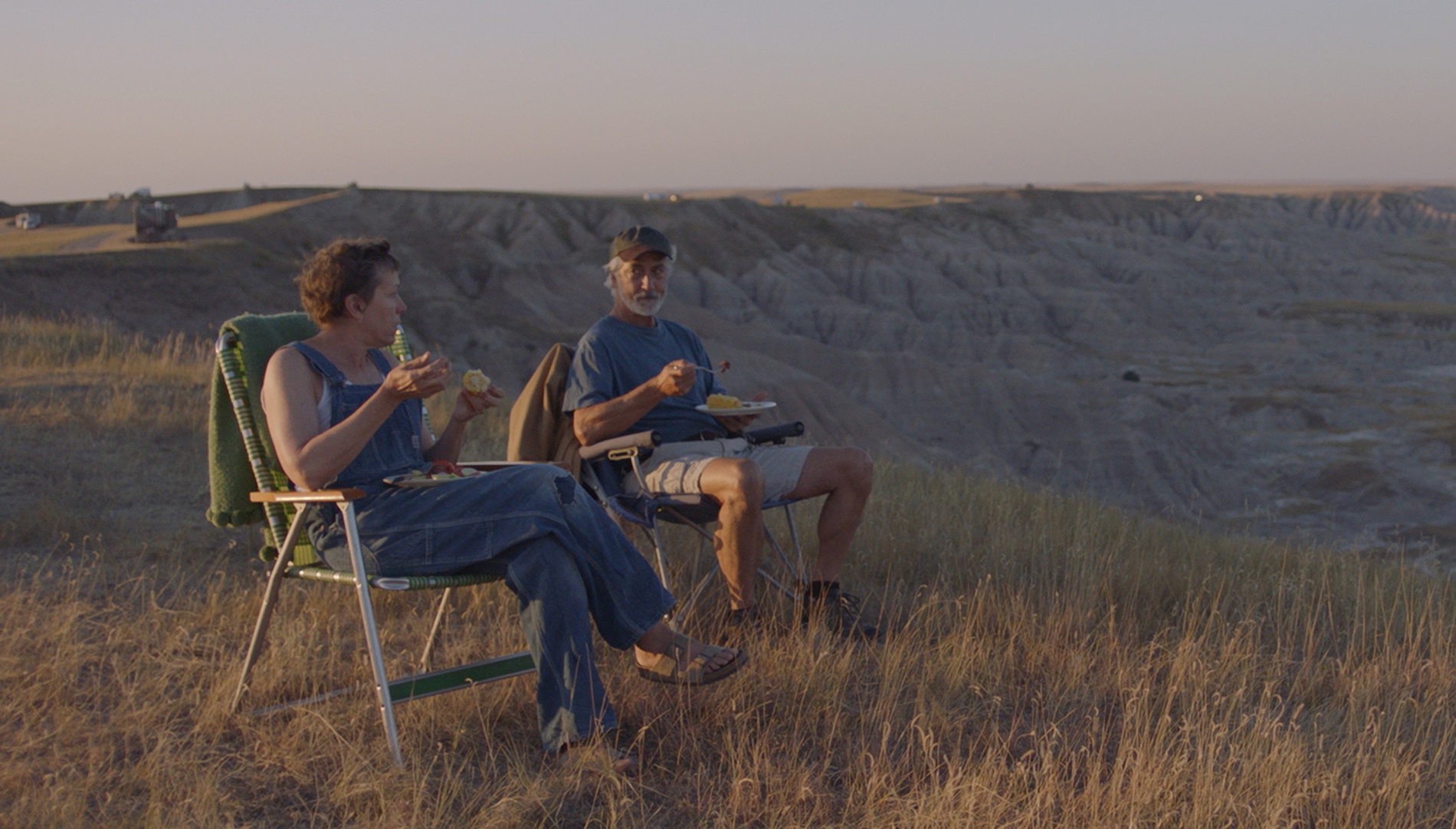 But make no mistake: While it may seem that this ensemble simply had Zhao’s camera trained on them for months, each quiet choice we witness onscreen has been deliberated over and delivered with meticulous skill. Led by the two-time Oscar-winning, four-time SAG Award–winning Frances McDormand as Fern, our vantage point onto this lonely frontier, the stars of “Nomadland” perform the subtlest and most intricate magic tricks for the audience.

Fern is grieving the loss of both her husband and her finances after the collapse of Empire, Nevada, one of many actual towns bankrupted and abandoned in the wake of the country’s 2008 recession. McDormand finesses every onscreen moment, allowing us to see Fern’s grief clearly as she caresses of a photo or handles the few family heirlooms that accompany her in the van. But she also brings the character’s determined practicality to the fore, playing everything close to the chest.

When one of Fern’s former English students asks about her situation, she responds, “I’m not homeless, I’m just houseless. Not the same thing, right?” McDormand’s delivery is firm, except for that lingering question at the end. This journey isn’t primarily for Fern’s spiritual healing or a defiant fuck-you to capitalism, although there are hints at both. She’s just forging ahead with a way of life that makes the most sense, come what may. The only certainty driving Fern forward is uncertainty.

Fellow social outliers crisscross her path, also living in mobile homes and working seasonal jobs, whether at National Parks or the Amazon factory. As Dave, a soft-spoken nomad who takes a shine to Fern, David Strathairn obscures all traces of his movie star charisma, underlining the man’s loneliness without ever pulling focus. Nomadic trailblazers Linda May, Charlene Swankie, and Bob Wells play versions of themselves, each matching McDormand’s effortless authenticity.

These supporters build performances that don’t even feel like performances until their emotional payoffs later in the film. Swankie delivers an early monologue about living with cancer and makes Fern a promise; when she makes good on it via a wordless text message, there’s no pomp and circumstance to what, in any other movie, would be the soaring climax. It’s the most effective—and least showy—of this story’s many intimate beats.

The other notable character in “Nomadland” is the American West itself. You get the sense that Zhao and her cast define their personas against the dusty roadside vistas, majestic desert landscapes, and middle-of-nowhere mega-factories that they inhabit. It takes actors of immense humility and emotional intelligence to deliver a sense of surrender that we as an audience can’t help but feel: to the elements, to forces beyond their control, and to wherever the road may lead.

Jack Smart
Jack Smart is the awards editor at Backstage, where he covers all things Emmy, SAG, Oscar, and Tony Awards. He also produces and hosts Backstage’s awards podcast “In the Envelope” and has interviewed some of the biggest stars of stage and screen.
END_OF_DOCUMENT_TOKEN_TO_BE_REPLACED