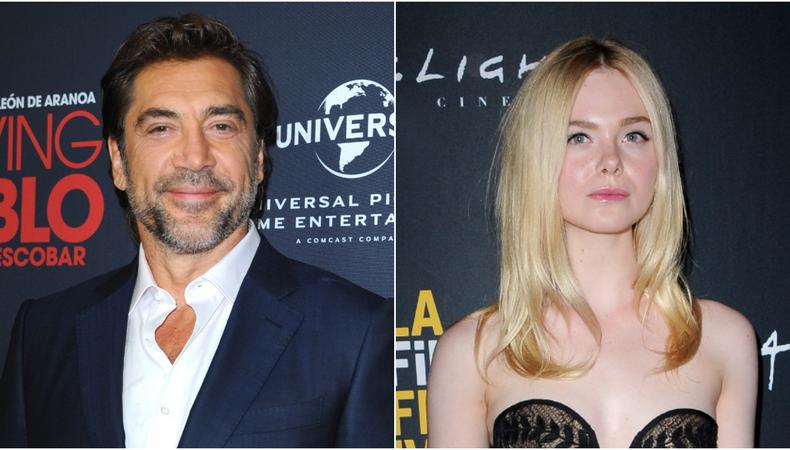 “Molly”
Javier Bardem is out braving the NYC wilds this month (thankfully, before the worst of the cold hit, it seems) for his new movie, “Molly,” which has only recently begun filming for its 2020 release. A barefoot Bardem and co-star Elle Fanning were spotted on set in Brooklyn late last week. The film, written and directed by Sally Potter, will take place during a turbulent 24 hours in the life of Leo and Molly, a father and daughter as they grapple with the challenges of dealing with Leo’s chaotic mental state. The film will also star Laura Linney, Salma Hayek, and Chris Rock so far, and while there’s been no sign yet of further casting or casting opportunities, Potter’s usual casting pair is Irene Lamb and Heidi Levitt. You can read from Levitt on the importance of casting “the old-fashioned way” at Backstage!