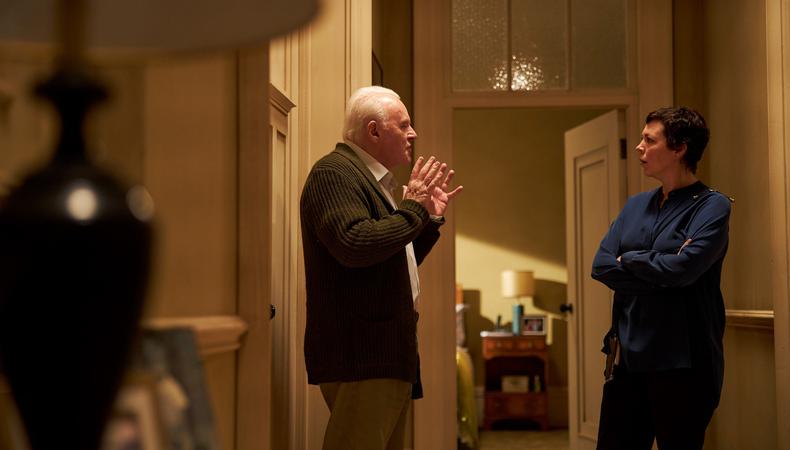 In “The Father,” Florian Zeller’s play that he adapted for the big screen with Christopher Hampton, Anthony Hopkins portrays Anthony, a man falling deep into the throes of dementia. He becomes increasingly disoriented—and so, too, does the audience watching, thanks to production designer Peter Francis and his mazelike sets. Also starring Olivia Colman and Imogen Poots, the film hits theaters Feb. 26.

“The Father” is adapted from a play; in what ways did that impact your designs?
[The question was,] How do you make that cinematic? “The Father” had an excellent pedigree to start with. Florian Zeller knew exactly which way he wanted the film to go, and he was very informative. I hadn’t seen the play before we did the film, which was in a way quite good, because I came in not knowing anything about it. I came in with fresh eyes. Florian and I discussed, [and] he said he didn’t want [the production design] to open it up. There’s always that tendency where you take a play that feels too claustrophobic, so people open it up and take it other places outside. I didn’t want to do that here, because the whole point of this story is that it is claustrophobic, and you are in the same place. It sounds a bit bizarre, but a play is more open than a film, because you’re sitting in a theater with a stage in front of you. In a film, you’ve got four walls around you. 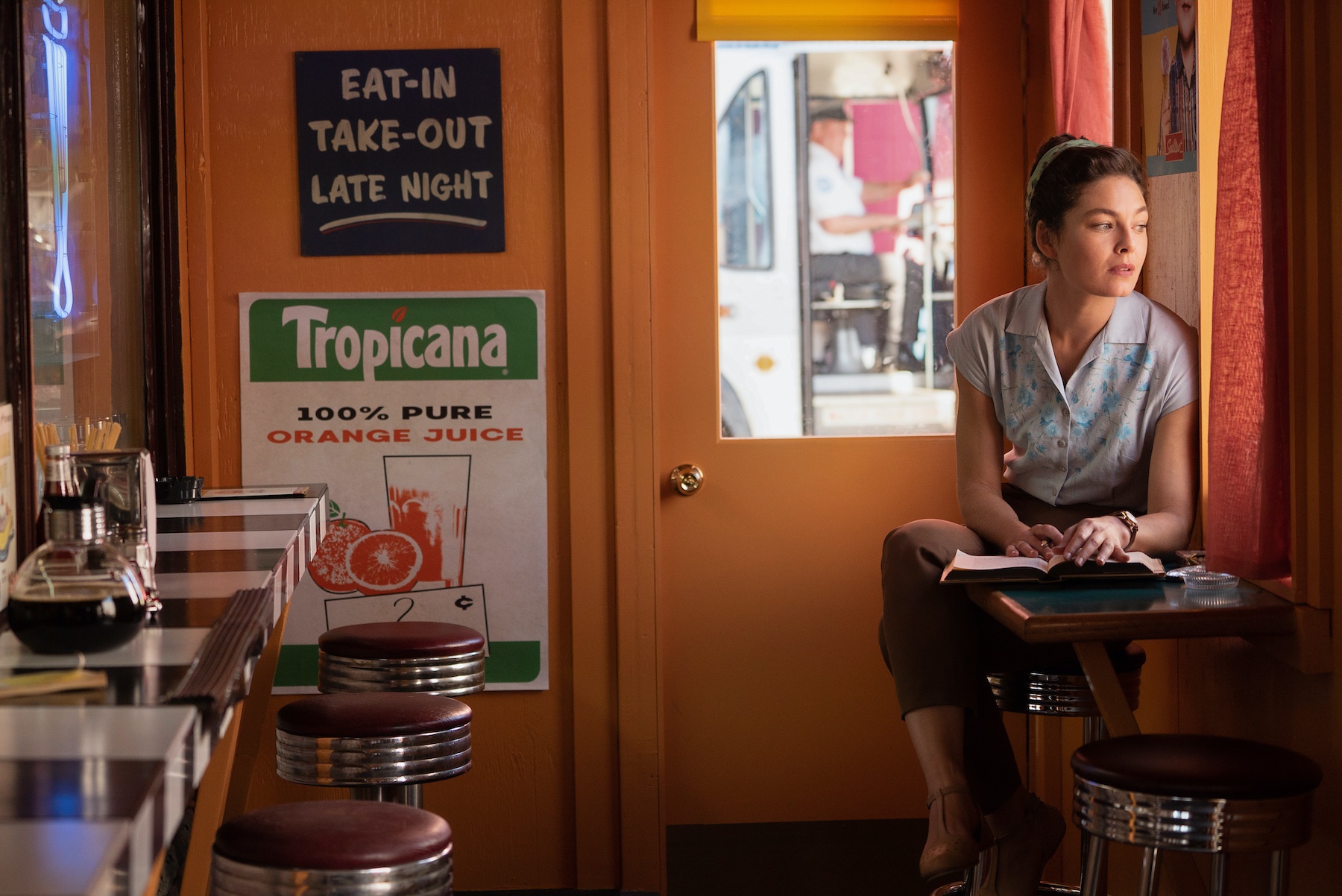 The film does feel very claustrophobic. How did you achieve that through set design?
We wanted to make it feel cinematic, so we made the set quite complicated. The rooms are quite large, but we wanted them large to give us a scope [in order] to make them feel smaller. The way [cinematographer] Ben Smithard shot it, he kept it quite tight, which was good, because it got tighter and tighter. He’s in this one space all the time, but I didn’t think it needed to go anywhere else. It wasn’t like you got bored of seeing the same set.

How did you make the set increasingly disorienting as the protagonist’s dementia progressed?
One of the things was: If the set helps confuse people and adds to the confusion of the film, then it works for me. I’ve done my job if we’ve contributed to the whole telling of Anthony’s story and his dilemma by changing the set to make it more confusing. The layout of the set—we designed it so that we have many different entrances and exits and rooms, so you never quite know where you’re going. It was a little bit like a maze. It wasn’t when you stood there, but when you saw it, and you suddenly came to a slightly different view, that helped while watching.

How does production design help the audience learn more about the characters they’re watching onscreen?
When I get a script, one of the first things I do—it’s an automatic reaction, actually—I start trying to find a little bit of the backstory of who these characters are. It might not be written on the page, it might not be something the actors say, but it’s your description. I like to talk to the actors early on and discuss how they think their character would live or what sort of possessions they’d have [or] what lifestyle they would live. I remember doing it with Emma Thompson when we did “The Children Act.” She would bring in elements of the story she thought were important to the character and how they would affect where they live. The actors don’t always automatically feel the first things I think about the set, obviously. It’s my job to go and teach it to them, and it gets them thinking about it, and they really love being consulted. Sometimes they say they can walk onto a set and they feel alien. It doesn’t feel like the place they’d imagined. If you can talk to them beforehand and give them some ideas and get some ideas from them, it’s vital.

That, in turn, makes the actors feel more comfortable and helps the performance. I think it’s a whole thing—just a big cohesive team. On “The Father,” one of my proudest moments was Anthony Hopkins coming up to me at the end and saying how much he loved the set and how easy it was to work in and that it helped him, which, for me, was the biggest accolade I could have—the actor coming to you and appreciating what you’ve done. If you feel you’ve contributed to helping them by creating this world that they live in, making it feel real to them—if it feels real to them, [then] hopefully, it will feel real to the audience.

How would you describe the overall purpose of the production designer?
I design spaces for actors to work in. That’s how I describe it. I design spaces to tell stories and give a space for actors to work in. It very much depends on the project, but at the end of the day, I always like to say we’re not just designing backgrounds. You want to be immersed in the story, and we want the set to help tell the story—but you don’t want the set to take away from the actors; you don’t want to notice the set more than the actors. [It] purely depends on the script and what’s required, but I will say I design spaces to help tell the story visually, rather than through words.

Casey Mink
Casey Mink is the senior staff writer at Backstage. When she's not writing about television, film, or theater, she is definitely somewhere watching it.
END_OF_DOCUMENT_TOKEN_TO_BE_REPLACED