What Is Physical Theater? 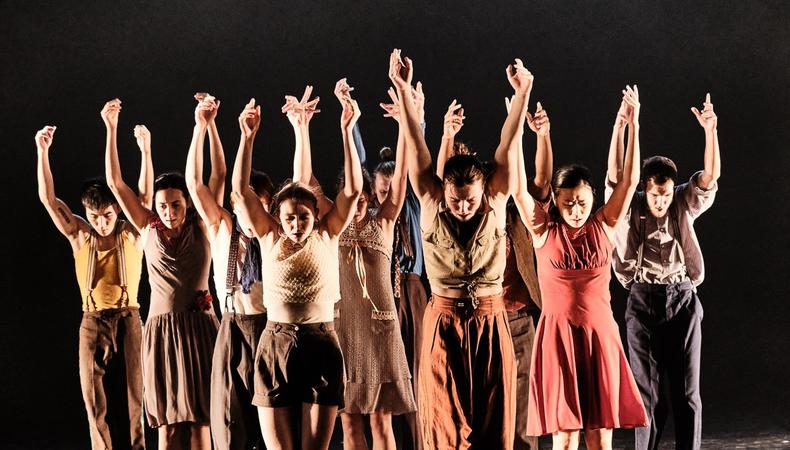 Combining drama and dance, physical theater emphasizes the movement of the body in telling a story. It doesn’t contain as much text as a traditional play, nor does it depend on set choreography.

If you’re an actor who loves to move, physical theater may already be in your wheelhouse; if not, consider making it a focus. 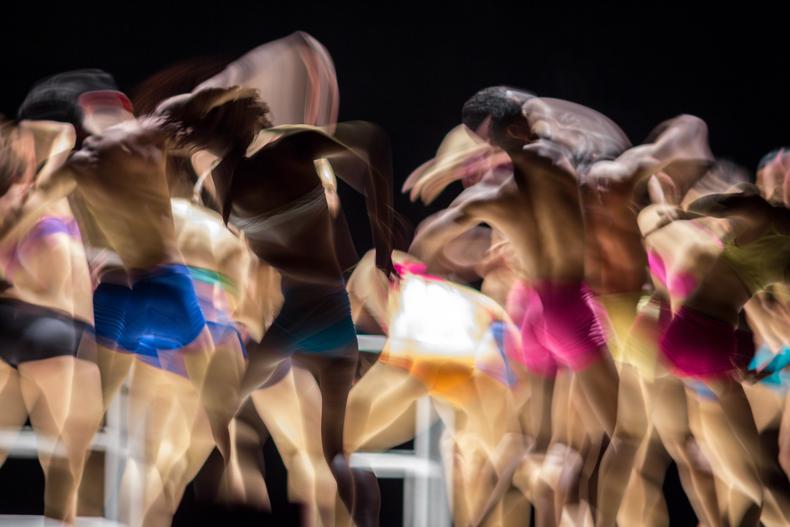 There is no single founder of physical theater. Over the years, a number of practitioners rejected naturalism in favor of a performance style that prioritized the body and incorporated different performing-arts genres. From there, physical theater was born. It’s influenced by a number of genres, ranging from ancient Greek theater to French mime to Italian commedia dell’arte to Japanese Noh.

Jacques Lecoq, a French actor and movement coach who was trained in commedia dell’arte, helped establish the style of physical theater. He founded École Internationale de Théâtre Jacques Lecoq in 1956, which specialized in the practice.

Other pioneers of the genre include French actors Étienne Decroux and Jean-Louis Barrault. Together, they developed new mime techniques that allowed the performer to speak.

Today, many physical theater companies around the world excel in the genre, including DV8 Physical Theatre and Complicité in London; Double Edge Theatre in Ashfield, Massachusetts; Synetic Theater in Arlington, Virginia; and Zen Zen Zo in Australia.

What is the purpose of physical theater? 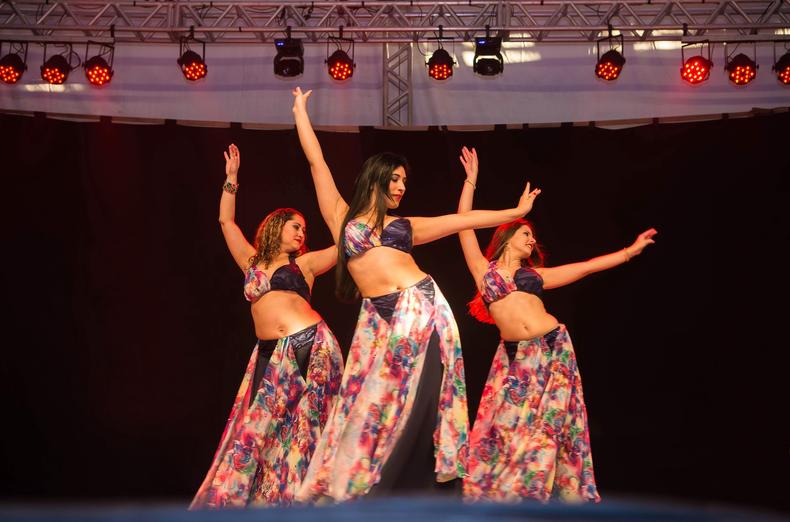 Physical theater uses the body and movement to tell a story, and is influenced by multiple dance styles. There are some key elements that set it apart from other stylized theater techniques, including:

What is a physical theater company? 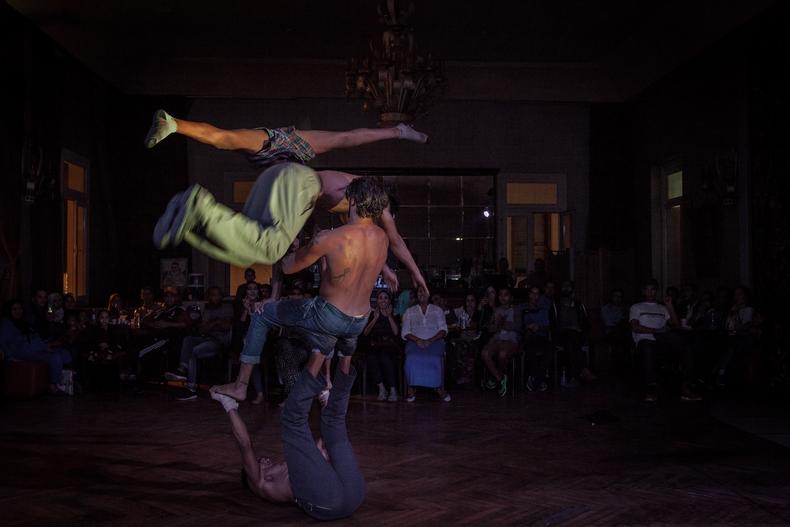 A physical theater troupe specializes in creating movement-based performance. Some even call themselves dance theaters. Yet physical theater companies are not a free-for-all of genres and practices. Instead, different groups operate with different styles and missions.

There is a wide range of companies and training programs specializing in physical theater located throughout the world. Here are a few of the most notable and popular examples:

What skills do I need in order to do physical theater? 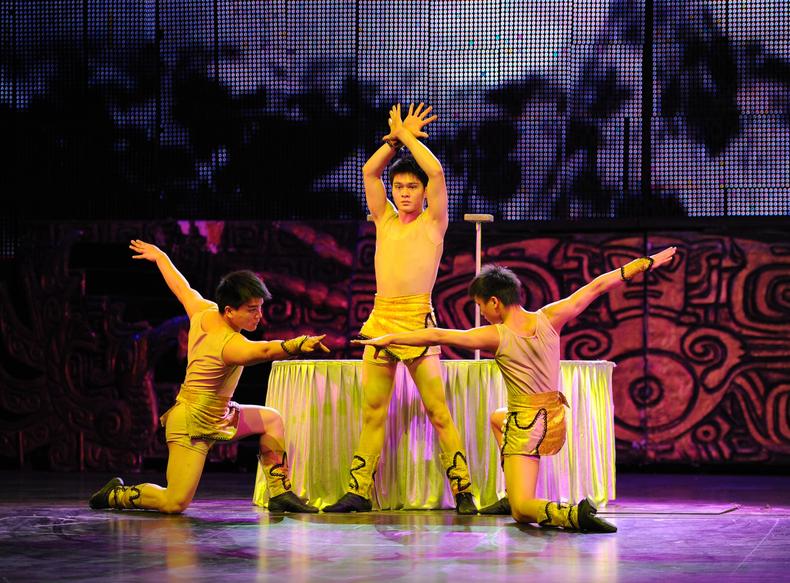 If you are an actor who enjoys movement, wants to create your own work, and loves collaboration and creating outside the box (or the fourth wall), then physical theater may be for you.

The skills needed include:

Many schools and theater companies run their own training programs on physical theater. You’ll also learn the different movement traditions that are most often incorporated into physical acting practices, such as clowning. 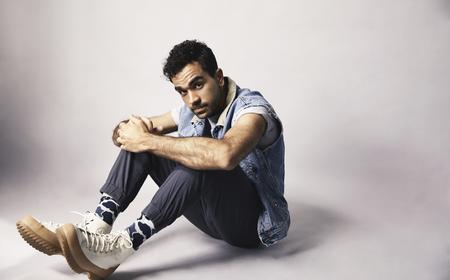 Omar Baroud, Star of ‘Cabaret’ in the West End, On Building Character