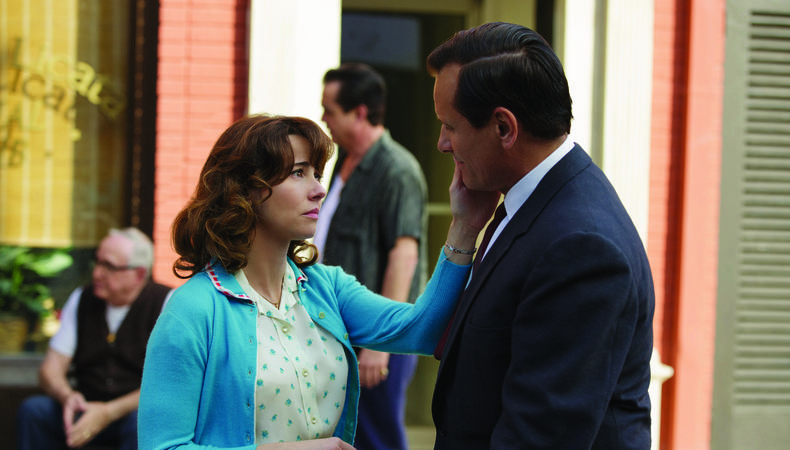 The Producers Guild of America, historically one of the most significant indicators of the Oscar winner for best picture, have crowned their favorite film of 2018. Universal Pictures’ “Green Book,” directed by Peter Farrelly and starring Viggo Mortensen and Mahershala Ali as unlikely friends Tony Lip and Don Shirley, took home Darryl F. Zanuck Award for Outstanding Producer of Theatrical Motion Pictures.

Which of those films will go on to be nominated for Hollywood’s top prize shall be revealed Jan. 22 when Tracee Ellis Ross and Kumail Nanjiani announce the 91st Academy Award nominees. For more on the Producers Guild of America and a full list of PGA Award winners, visit their official site.

Jack Smart
Jack Smart is the awards editor at Backstage, where he covers all things Emmy, SAG, Oscar, and Tony Awards. He also produces and hosts Backstage’s awards podcast “In the Envelope” and has interviewed some of the biggest stars of stage and screen.
END_OF_DOCUMENT_TOKEN_TO_BE_REPLACED